The band as such is not active anymore, though its members still occasionally perform together.

Igor Lumpert (b. 1975 in Novo mesto) is a tenor saxophone player, composer and leader of various jazz groups. Igor Lumpert's latest trio is known as Innertextures, featuring bassist Matt Brewer and drummer Tommy Crane. The first release of the changing group with lasting name was published in 2001 by Goga Music label from his home-town Novo mesto. His latest CD from 2010 containing his original compositions is called Mineral Mind, with recordings from 2004.

After completing his music studies in Linz, Austria, he was invited by eminent bassist Reggie Workman to study at the New School University in New York City. He finally moved to New York in 2000. Since then he's been living in NYC, playing and collaborating with numerous jazz musicians as well as leading his own groups. Lumpret has been always in the intersection of traditional jazz forms, funk and other modern types of music. He has performed at many European jazz festivals and venues, the major Slovene festivals included. 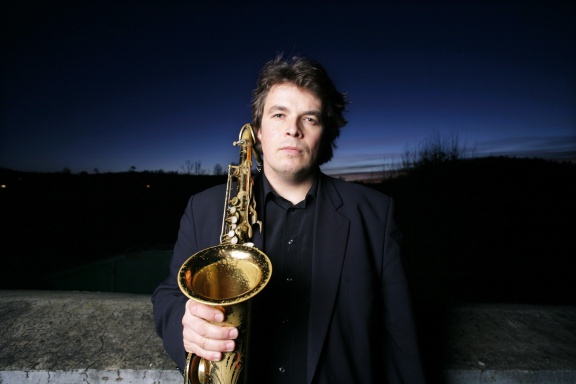 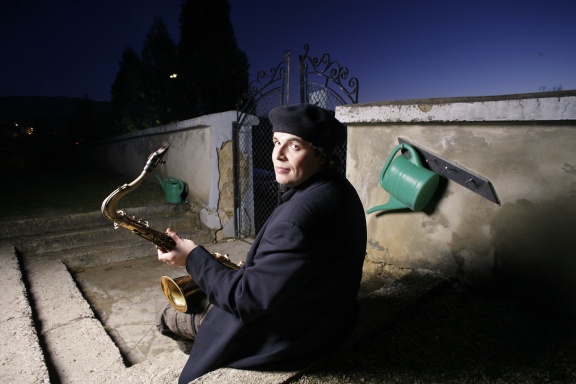 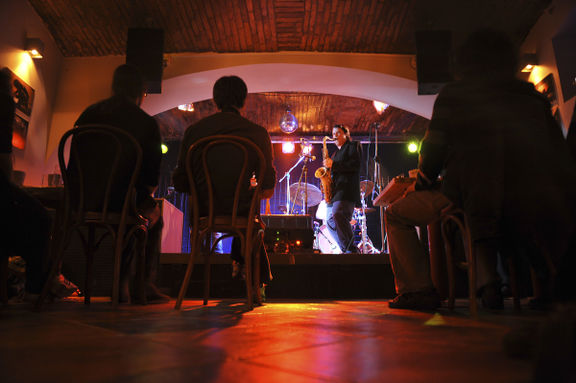