The band is not active anymore. However, Maja Osojnik is still active, mostly working in Vienna but garnering international acclaim.

Releasing their first album in 2006, Maja Osojnik Band have certainly been very convincing about their distinctive quality. Far from being another generic take on Slovene folk songs and stories, the albums Oblaki so rdeči [The Clouds are Red] and the follow up Črne vode [Black Waters] offered very adventurous interpretations, having more flavours of avant-garde, free improvisation, jazz, and even chanson than most other ethno music renditions. Technically versatile, the band is also known for its sometimes quirky compositions and touches of musical humour, all this enveloped by the lead singer's arresting deep alto voice.

Although the material is primarily coming from folklore motives of Slovenia or the heritage of its 19th- and 20th-century poets (Srečko Kosovel, Simon Gregorčič, Fran Milčinski, etc), with most of the songs sung in Slovenian, the band is actually Vienna-based and is, furthermore, composed mostly of Austrian musicians. Philipp Jagschitz on piano and accordion, Bernd Satzinger on contrabass, Michael Bruckner on guitar, and Mathias Koch on percussion accompany the band leader, singer, composer, and recorder player Maja Osojnik.

Maja Osojnik and her other projects

It would be hard to categorise Maja Osojnik as anything other than exceptional. Her exceptionalness has been well recognised and she has received a number of scholarships (from Luxembourg, the USA and also from the Slovene Ministry of Culture and the Austrian Ministry of Culture) and a really numerous array of competition wins or prizes. One of the latest recognitions of her creative talents was the MiA Award, given to women migrants with particular accomplishments in Austria, where Maja has more or less permanently lived since she began her studies there in the mid-1990s.

The other bands which she has co-founded or with whom she has recorded and performed are the electronic drone project Rdeča Raketa (a duo with Matija Schellander, a member of Metalycee and some other bands); the historic music delving and performing Ensemble MIKADO; the contemporary improvised and composed music ensemble Low Frequency Orchestra; the experimentally outgoing Subshrubs and FruFru; the industrial jazzrock Broken.Heart.Collector; and also Aus dem Mund, Balkon, Bergwind, Maybe Airlines, Edward and the innocent Bystanders, and some others. She has also appeared as a guest musician in many other collectives and has performed all over Europe (Slovenia, Germany, Poland, Luxembourg, Belgium, the Netherlands, Liechtenstein, Italy, Croatia) and in the USA. 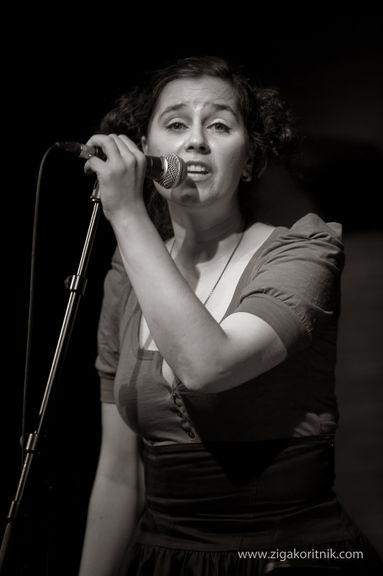 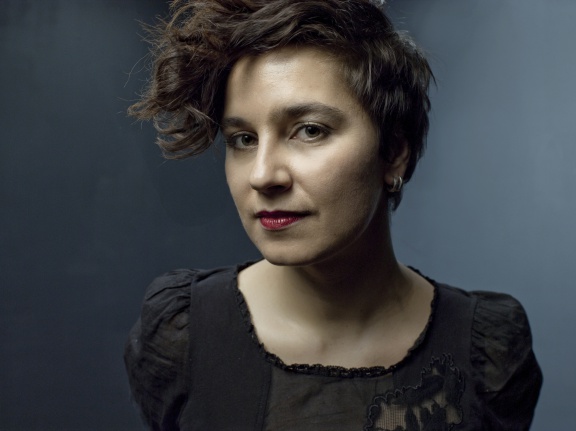 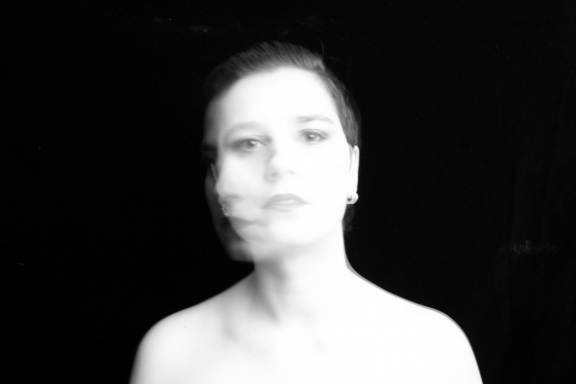 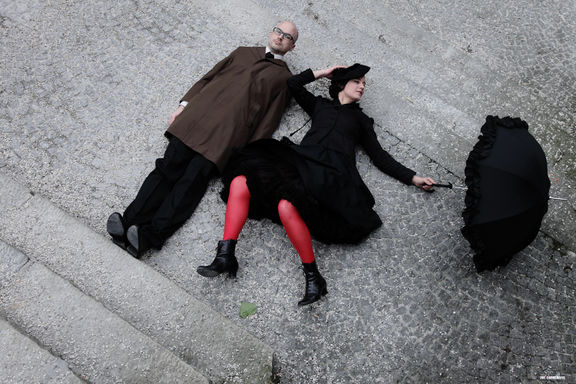 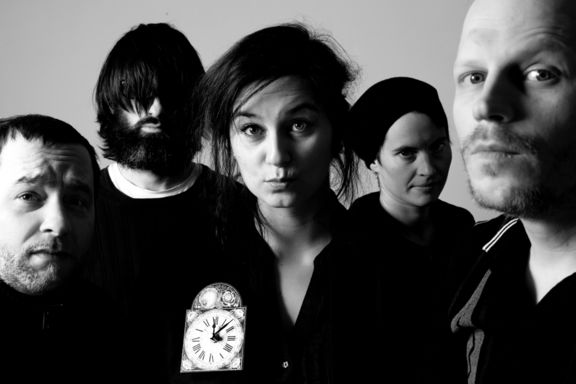 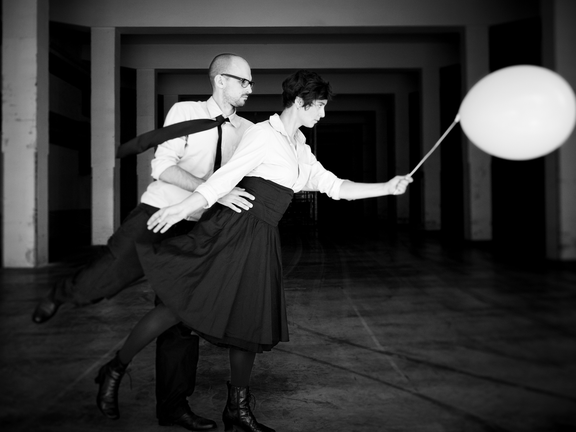