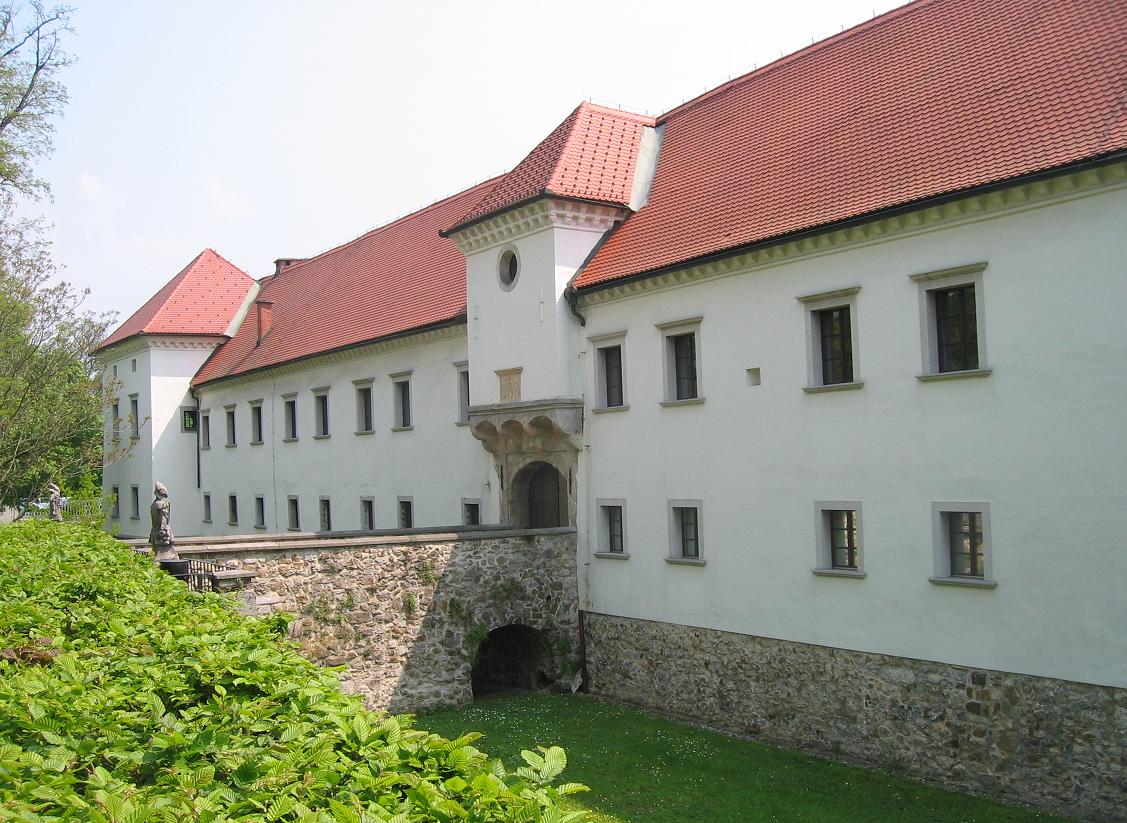 The Renaissance Fužine Castle, in the past also named Kaltenbrunn, is named after fužine ("ironworks"), which were located together with other industrial objects (forge, paper mill) nearby the castle at the crossing over the Ljubljanica River. It was erected between 1528 and 1557 by architects Črt and Janez Weilheimer for owners from the Khisl family. Today it houses the Museum of Architecture and Design.

This Renaissance castle in the Italian style has a typical layout with a slightly irregular and elongated rectangle of wings and four corner towers (three are square, the fourth is round), with a central entrance tower that was erected in 16th century. The castle was surrounded by a moat. It was first owned by the Khisl family and after the protestant expulsion by Baron Wizenstein and the Jesuits of Trieste, among others.

The courtyard arcades along the northern side of the castle are presumed to have been built during the 17th century. In 1825 the castle, then state property, was bought by Fidelis Terpinc, who rearranged it as a residence and industrial works. He was mentioned/mocked in France Prešeren’s Glosa.

In 19th century the park at the east side was arranged along the Ljubljanica River in the direction of Studenec. Towards the end of the 19th century a cylindrical Secession stair tower was added in the northwestern corner of the courtyard.

Prior to 1991, when work began to convert the castle into a museum based on a project by architect Peter Gabrijelčič, the castle was used for housing purposes. In 1994 the northern wing was opened to the public, but the renovation work are planned to continue furthermore.

The Renaissance structure of the castle is still preserved along with a restored chapel above the main entrance, partially decorated with murals. The main façade is marked with a turret, a family Khisls coat-of-arms above the entrance and a stone bridge across the moat.

The inner courtyard is encircled with reconstructed arcades and two-light windows on the first floor. The building was lavishly furnished, for every last piece of furniture was carried off by its owners and renters during the 20th century.

The castle now houses the Museum of Architecture and Design, which was relocated to the castle from its previous location at Plečnik House in 1992. It maintains a collection of oeuvres by the leading Slovene architect Jože Plečnik (1872–1957) and features exhibitions on the development of architecture in Slovenia. The museum also organises temporary exhibitions, the international Biennial of Design (BIO) and various events on the ground floor. A partial reconstruction of the castle park is planned as well.

Fužine Castle is also a technical monument, as next to it, a navigable channel was dug past the rocky cascades in 1736. The first major hydroelectric plant in Slovenia was set nearby in 1896 to serve the Vevče paper mill, so the old mills were pulled down and the natural cascading current of the Ljubljanica was employed. Later on the river was dammed with a large concrete barrier. A separate power plant was constructed on the right bank, which operated until the 1980s when the original equipment began to be replaced. 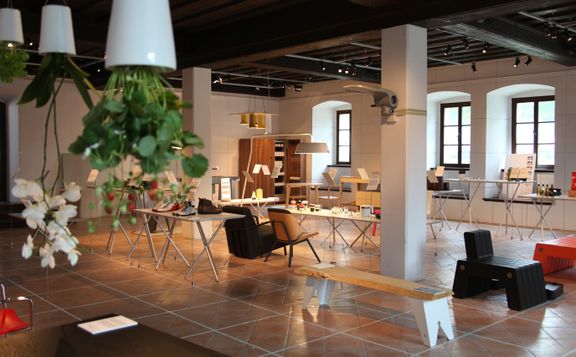 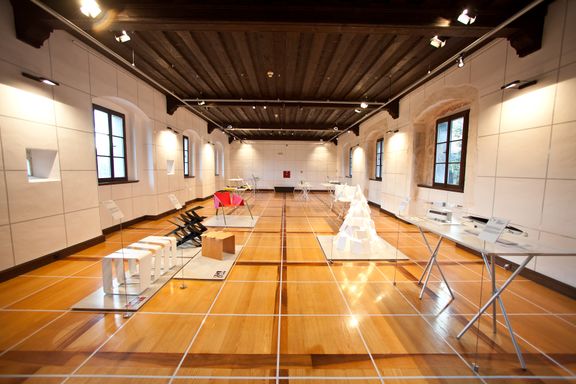 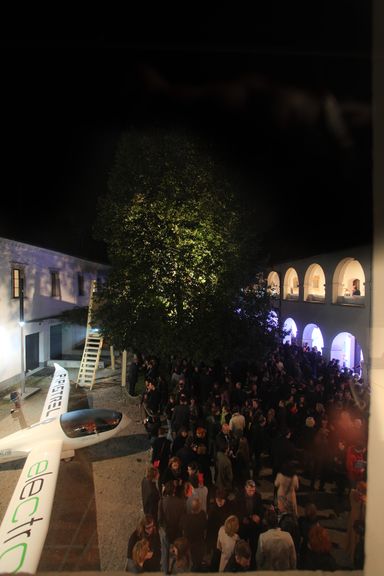 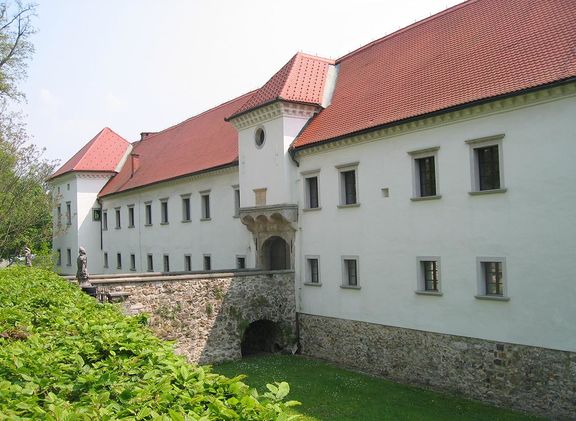