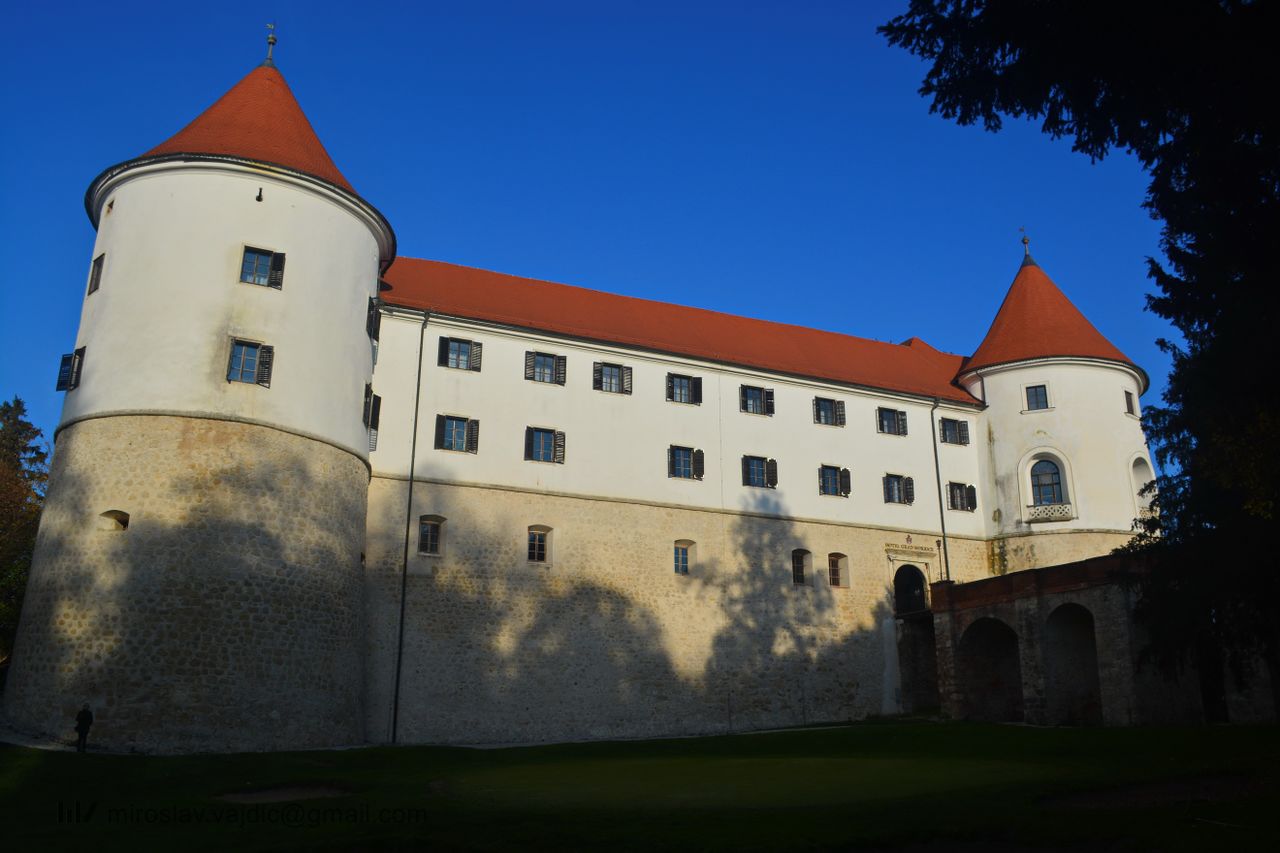 First mentioned in 1444, the Mokrice Castle stands on slightly elevated ground on the hillsides of Gorjanci where they descend into the Sava Valley, close to the border with Croatia near the Jesenice settlement. Its name derives from the former swamp in its surroundings (mokrišče in Slovenian). Today it houses the four-star hotel resort Golf Hotel Mokrice Castle managed by Terme Čatež d. d., Slovenia's largest health resort operator. It is surrounded by a 200-year-old English park with a pond, a Chapel of St Anna, a dairy farm, and a 18-hole golf course. The castle and its surrounding have been declared a cultural monument.

At the time of the Turkish invasions of the region a crow, shot by the conquerors, fell into the castle courtyard and warned the residents of the impending danger. Therefore the crow is depicted in the coat of arms.

The place was settled already in Roman times, the fortification was called Romula, testified in the maps Tabula peutingeriana in the 4th century.

In the 16th century the castle was completely rebuilt and extended with four different peripheral wings surrounding an irregularly-shaped inner arcaded courtyard. The castle is outwardly protected with four protruding Renaissance towers.

On the grassy south edge alongside the castle stands the Chapel of St Anna with a Gothic window, first built in the 15th century, rebuilt in the Baroque period and enriched with a decorative stucco interior.

Rebuilt in 1941, the Mokrice Castle was turned into a hotel. The hotel with a massage studio and a restaurant has a number of lounges and salons, of which the wine cellar with the best Slovene wines is among the most visited. The castle and the renovated dairy farm are used for protocolary purposes, business meetings, as well as for wedding ceremonies. The Mokrice Castle operates from April to October.

The Mokrice Castle has been often used as a picturesque set for films and videos. It was used as a proper set for the music video for the Pet Shop Boys' song Heart, which rocketed to the top of the charts in 1988. The castle presented a genuine background for the plot that was based on the 1922 film Nosferatu. 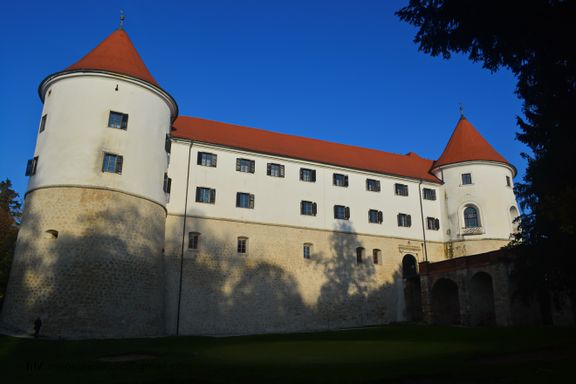