Uroš Hribar, Curator of the Shipbuilding and Water Sports Museum

Slobodan Simič - Sime, Head of the Museum of Tourism

Formerly a salt storehouse, Monfort is now a vast and quite magnificent exhibition and event space, situated right by the sea. Built during 1823 and 1827 and placed halfway between Portorož-Portorose and Piran-Pirano, it nowadays serves several functions. One part of the grand space is taken by the Monfort Contemporary Art Space and is managed by the Coastal Galleries. The second part houses a museum collection on traditional shipbuilding and the development of water sports, set up by the Sergej Mašera Maritime Museum. Yet another part is taken by Turistum, a museum of tourism and hiking.

The structure is also used for various festival activities, such as those of the Ex-tempore Piran and the Piran Days of Architecture, as well as other events. The Municipality of Piran-Pirano manages rentals of Monfort Hall. 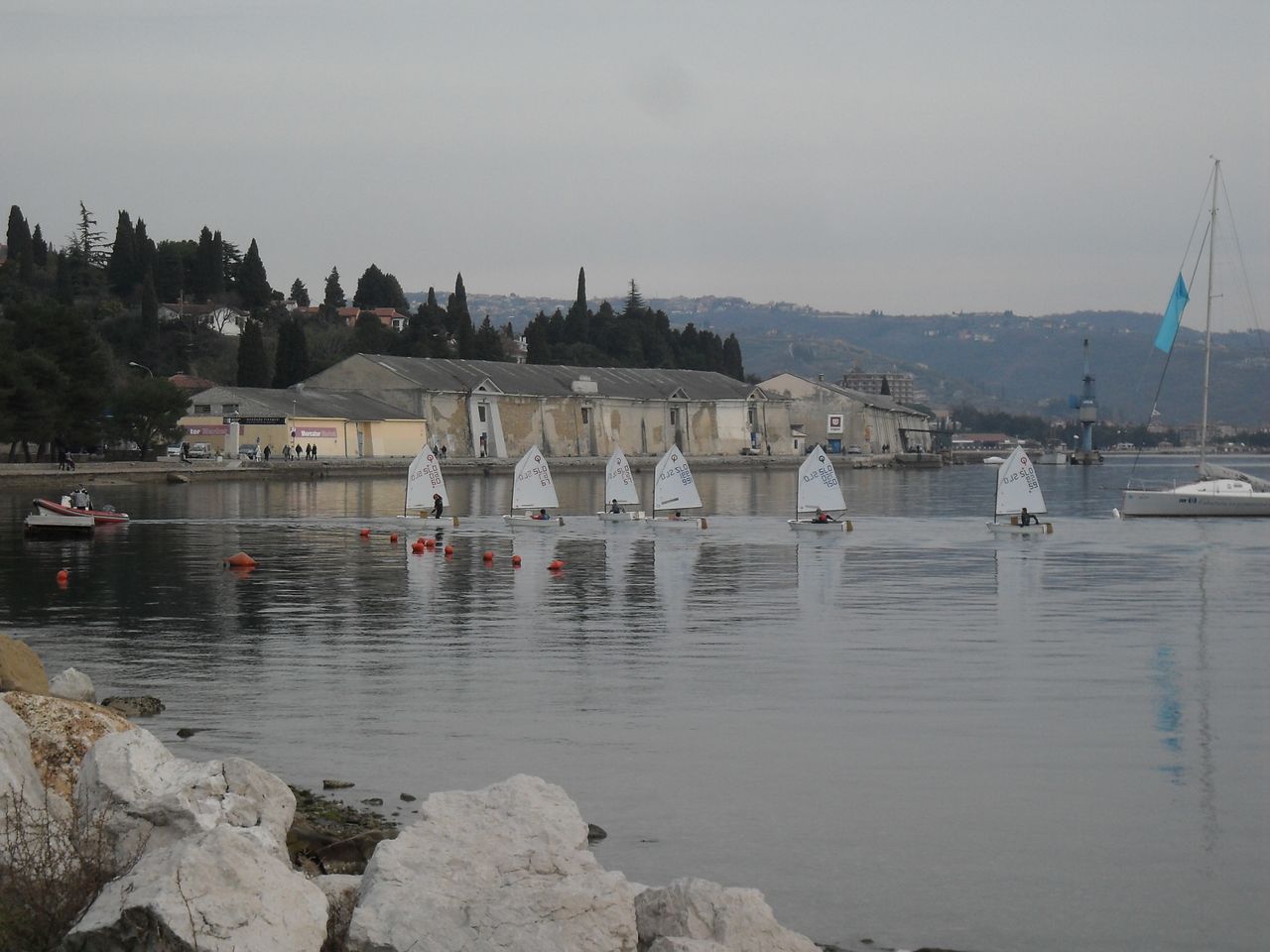 Monfort Salt Warehouses Portorož, an exhibition space for the Collection of Traditional Shipbuilding and the Development of Water Sports of the Sergej Mašera Maritime Museum, Piran and Obalne galerije - Coastal Galleries exhibitions and festivals.

During the early-19th century, the growing salt industry of Sečovlje demanded a more centralised system for storing salt, which led to the replacement of several smaller and dispersed vaults with a few bigger, newly built storehouses, among them also the one called Monfort.

As contemporary salt production has decreased significantly, the 2000s already saw Monfort occasionally rented for various cultural uses. When all the industrial activities at Monfort were ceased in 2010, the Sergej Mašera Maritime Museum finally found a space big enough to house some of its until then secluded collections.

Spaced through around 500 m2, the museum has two permanent collections housed at Monfort (into where it moved in 2011 and which was further renovated in 2014). One is about traditional shipbuilding and presents old fishing and cargo boats used on the Northern Adriatic sea, as well as building tools and various other related objects. Also displayed are boat sketches drawn by the shipbuilder Davide Filipas.

The second exhibition, on the development of water sports, mostly tracks the history of sport sailing in the region, presenting a number of original early vehicles. Other water sports are also covered, from kayaking to water skiing. Additionally, temporary exhibitions also take place, such as the one on the nautical programme of the Tomos motor factory.

The Obalne galerije - Coastal Galleries run what they call the Monfort Contemporary Art Space, a gallery for contemporary art presenting mostly paintings and sculpture. The unadorned storehouse walls make for an impressive ambience and context.

Museum of Tourism and Hiking

Turistum, as the museum is called, is led by the Mediteranum Institute, which has gathered about 20,000 pieces that relate to the development and heritage of tourism in Slovenia and Northern Istria from the 19th century onwards. Most of the collection is still waiting to be presented and the museum is currently in development, although already now open for visitors. 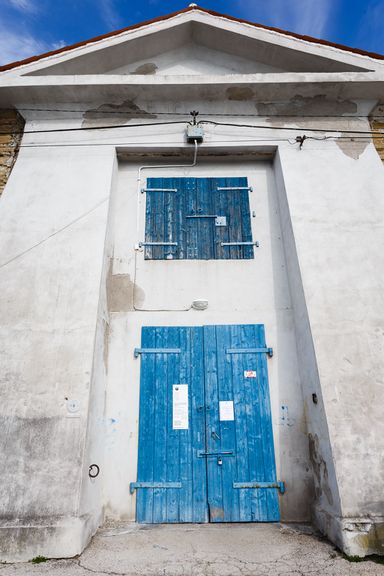 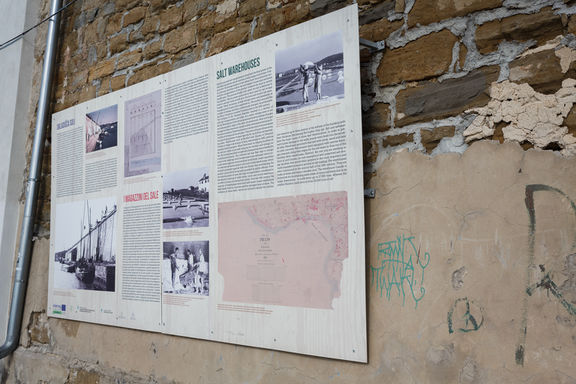 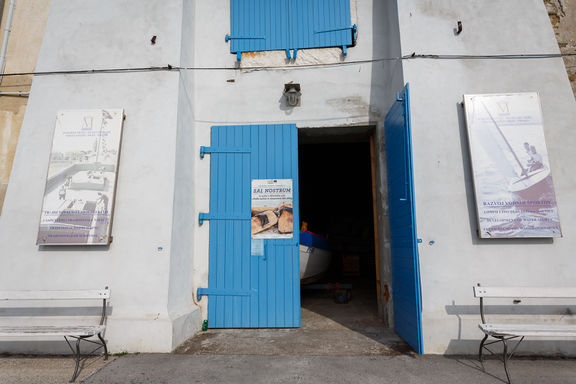 The exhibition entitled Sal nostrum: from the pans to the salt warehouses, put on display at Monfort Exhibition Space is dedicated to the storing and transport of salt from the pans, the final process of salt-making. 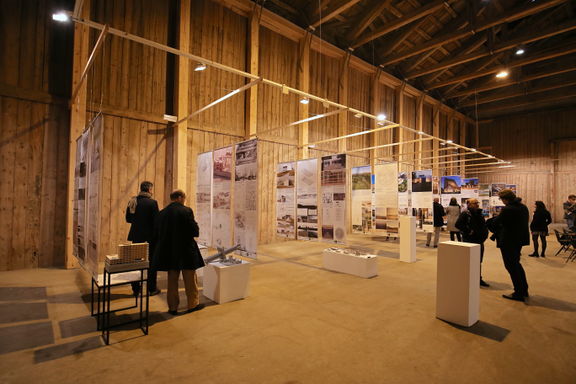 An Piran Days of Architecture exhibition conducted at the former salt storehouse Monfort , now an exhibition and event space. 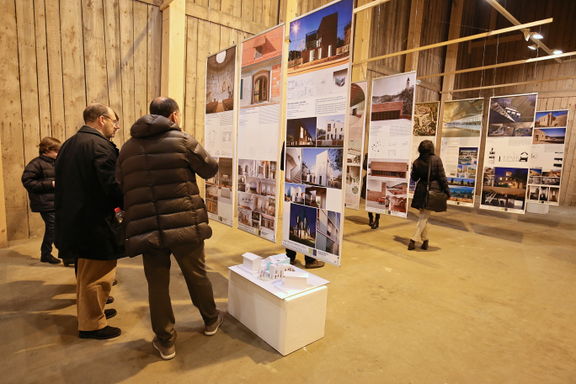 An exhibition during the Piran Days of Architecture at the former salt storehouse now called Monfort Exhibition Space, 2016 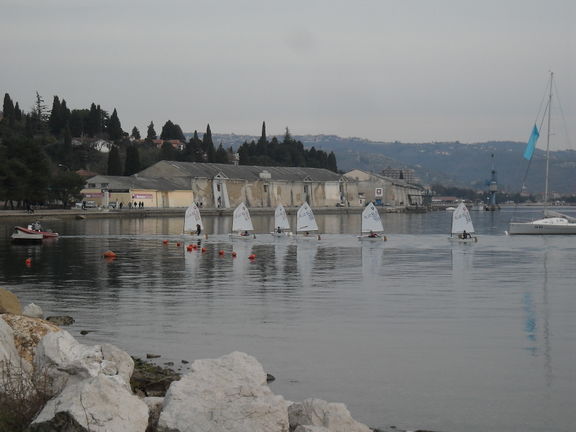