Just south of Ljubljana lies the Ljubljansko Barje (Ljubljana Moors), an idyllic, mostly flat landscape comprised of meadows, fields, woodlands and numerous ditches. Besides harbouring a rich and unique ecosystem, the plain is highly important for dozens of its archaeological sites of prehistoric pile-dwellings. The oldest of these wooden settlements, built on piles driven into the marsh ground or lake bed, dates back to the Mesolithic (around 5000 B.C.), and the youngest to around 1000 B.C. More than 40 such sites have been identified from 1875 onwards, with the last one discovered as late as 2009.

Two of these sites feature as the first Slovene cultural entry on the UNESCO World Heritage List. They joined the transnational heritage site "Prehistoric Pile-Dwellings in the Alpine Area", which comprises a selection of 111 archaeological sites in six countries around the Alps (Switzerland, Austria, France, Germany, Italy and Slovenia).

Prehistoric Pile-Dwellings in the Alpine Area

A selection of the most important archaeological sites that relate to prehistoric pile-dwellings has been enlisted together into the UNESCO World Heritage list in 2011. They were chosen for extraordinary universal value and the contribution to the knowledge of prehistoric pile-dwelling civilisations, which existed in the region from 5000 to 500 BC. Their archaeological remains – found mostly on lake banks, under the water, along marshes and rivers – give a detailed presentation of the world, life and inventions of the pioneering farmers in Europe, who have left no written sources behind them.

As the findings were sunk in the constantly wet grounds – and as such low on oxygen – wooden structures, food remains, wooden tools and even clothes remained excellently preserved, enabling an in-depth insight into the life of those times.

Such and similar settlements from the prehistoric period are a special phenomenon, typical of Alpine lands. Nowhere else in the world is the development of settlement communities from the Neolithic and Metal Ages so clearly visible, optioning a thorough research along a vast geographical region.

Archaeological findings at the Ljubljana moor

The moor sites are amongst the most significant archaeological sites in Slovenia and provide an inexhaustible archaeological source in the mosaic of not only Slovene, but also common human memory. The specific findings are mostly kept by the City Museum of Ljubljana, the National Museum of Slovenia and also abroad.

Of more than 10,000 artefacts from different historical periods, the most important piece is the world’s oldest wooden wheel (and also its axle), dating approximately between 3350 and 3100 B.C. 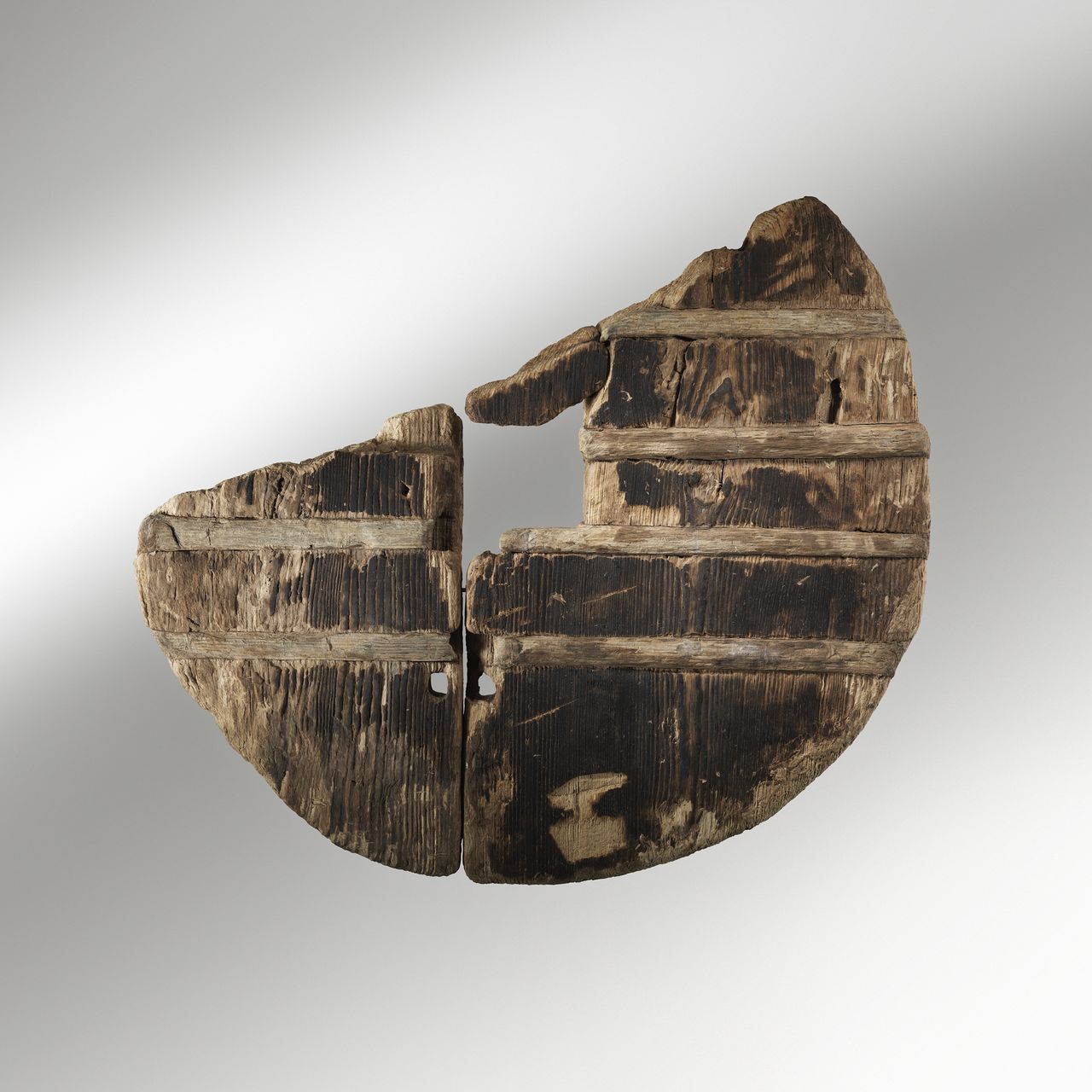 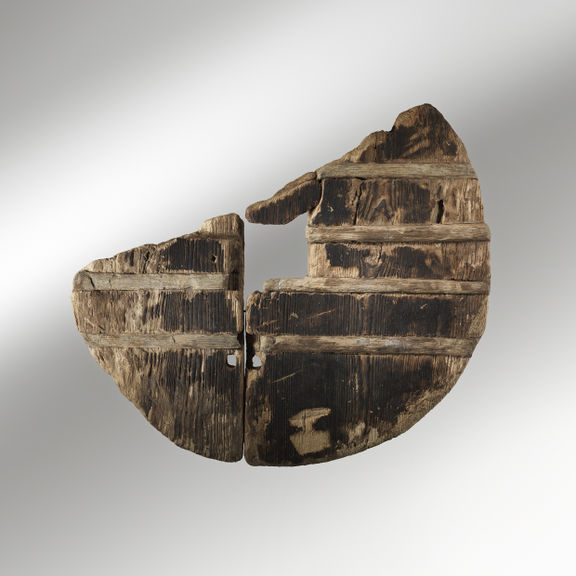