Contact
Property "Image- url" (as page type) with input value "//www.culture.si/images/2/2c/Res_Nullius_%28logo%29.svg" contains invalid characters or is incomplete and therefore can cause unexpected results during a query or annotation process. 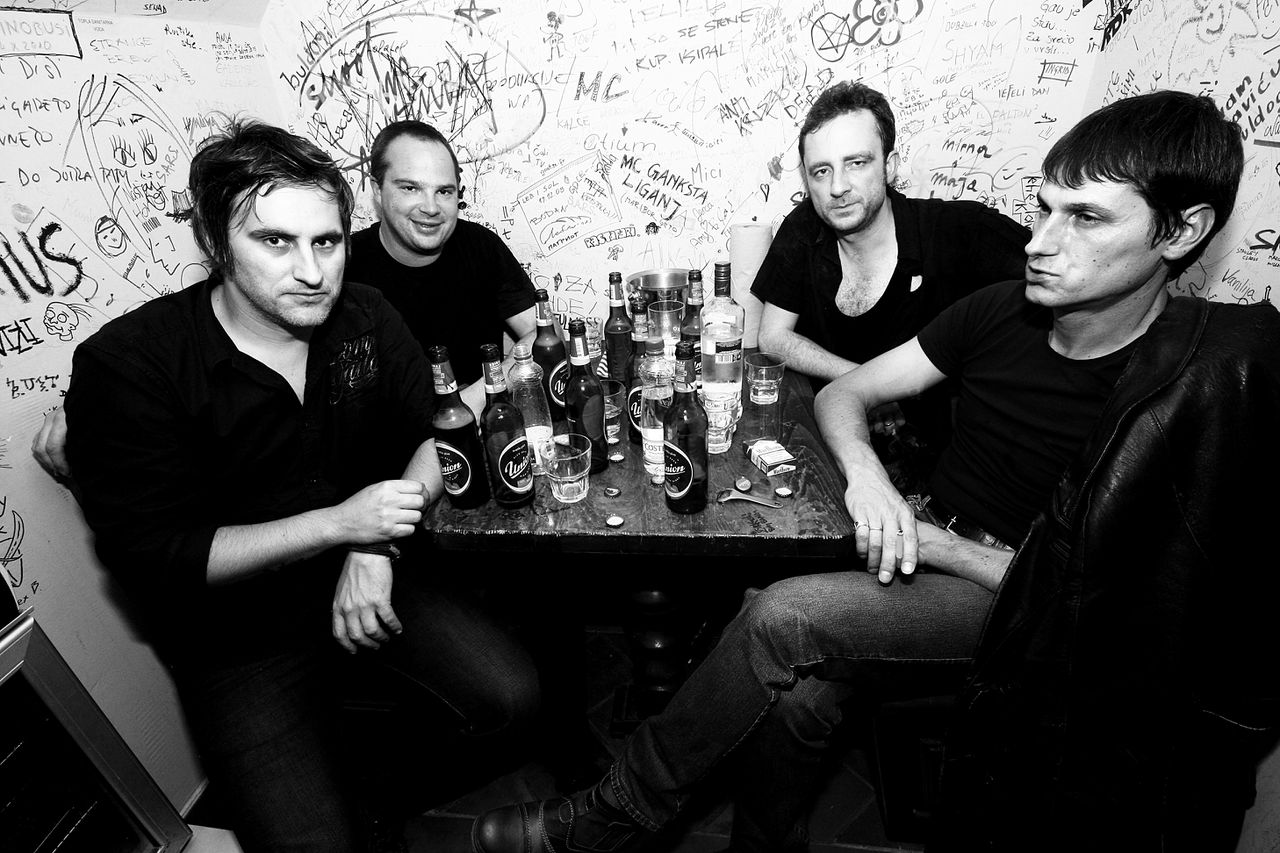 With a pedigree of over 20 years and a continuously well-received musical output, Res Nullius have firmly established themselves as one of the best live rock acts in Slovenia. Formed in 1991 and since then consistently playing non compromising music, the band has never strived for either commercial success or taken any other pragmatical course in music making. As a result, they have altogether released only 5 albums, each fast inscribing itself into the Slovene collective rock consciousness.

In 1992, relatively soon after their first live gig, they appeared on the Novi Rock Festival. A year after, they released their début album No One Can Like The Drummer Man. It was held in very high esteem by the critics, some stating it as the best rock album in the ex-Yugoslavia region released at that time. After a year of touring, they recorded another album in 1994, released by Croatia Records and called Dead Town Dogs. Again gaining critical acclaim, their touring culminated in being the head liners on the Novi Rock Festival. Also, the American magazine Flipside wrote of them as one of the best punk-rock bands on the other side of the former iron curtain.

In 1996, besides changing the rhythm section, the band also changed their lyrical course and started singing in Slovenian language. The new album was called Zdravo je biti divji [It's healthy to be wild]. Extensively touring Slovenia and the rest of the ex-Yugoslavia, their vision of straight ahead and yet distinctive rock became well known. Even if their next two albums followed only as late as 2002 and 2010, Res Nullius sound has a consistency, that the Slovenian critics and audiences alike are very fond of.

With their name meaning "no one's property", the band's entire approach is strongly grounded in rock'n'roll ethics. Their latest album, Prekletih bazar [Bazaar of the Damned] was thus a self-release project, recorded and distributed by the band itself. The band's music has gradually deviated from their punk-rock and garage origins, now more evidently basing itself in blues rock tradition and its patterns.

After three or four changes to the rhythm section, the band now consists of Zoran Benčič on vocals, Boštjan Senegačnik on guitar, Janez Marin on drums, and Boštjan Časl on bass. 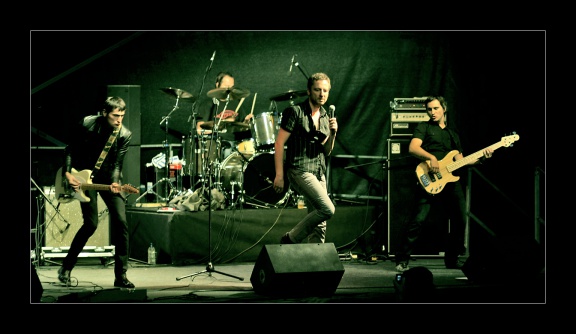 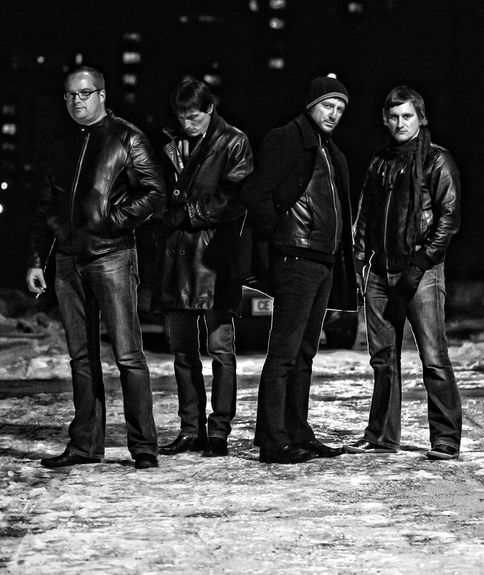 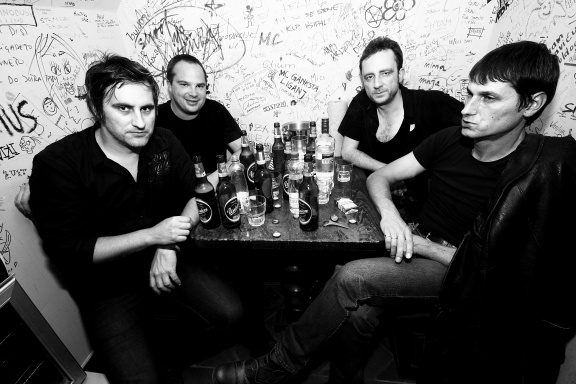