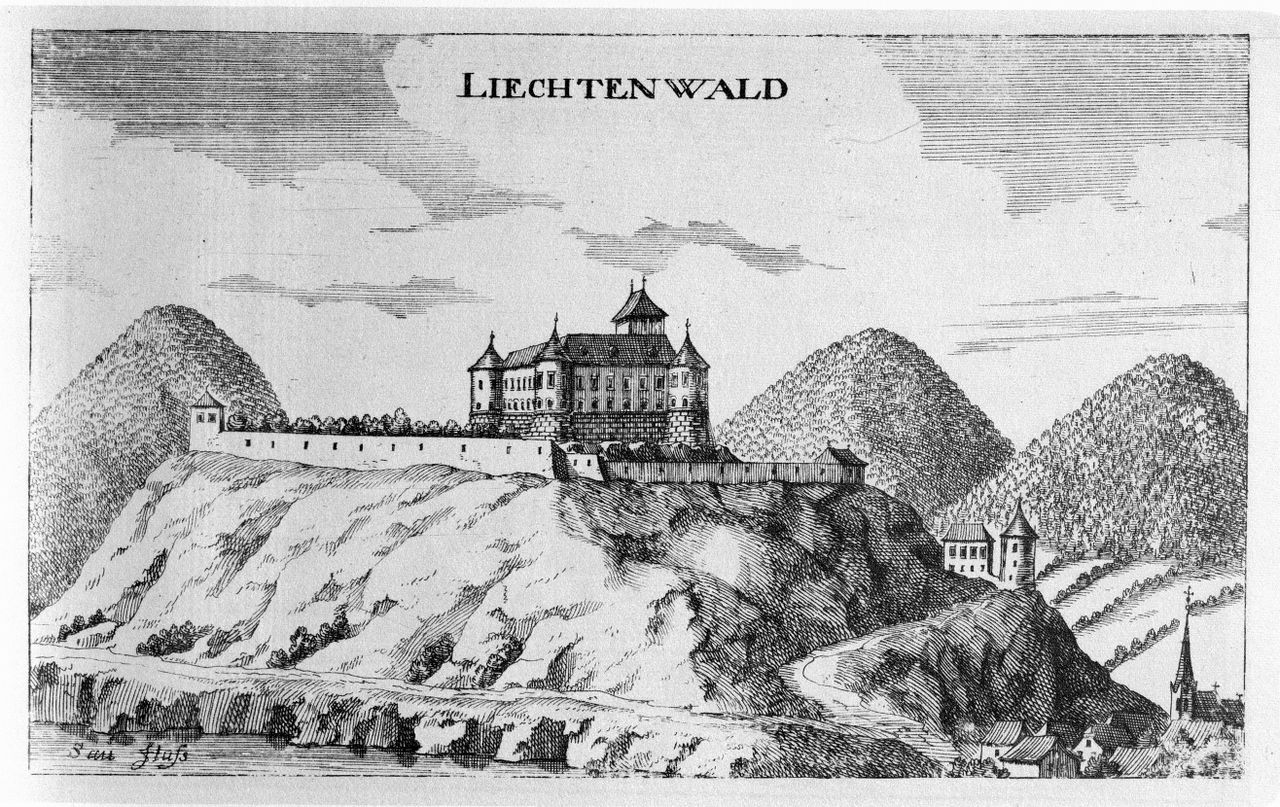 The Sevnica Castle, located on a hill above the old town core of Sevnica, has been guarding the Sava River Valley since the 12th century. Today, it is the central historical and ceremonial object in the region, also the main tourist attraction and the centre of cultural events. Music concerts, exhibitions and entertainment events take place at its various venues, as well as the traditional Sevnica Castle Festival each summer.

Sevnica Castle was probably built in the first half of the 12th century, during the bishopric of Conrad I of Salzburg (1106–1147) who colonised this area that had been devastated by Hungarian invasions. Its first written record appears in 1309 as "Castellum Liechtenwald", named after the village Liechtenwald, today's Sevnica.

Since then, Sevnica Castle has had many owners: the Archdiocese of Salzburg was only the first. At the end of the 15th century, one of the owners was also the governor of Hungary Matthias Hunyady-Corvinus (1458–1490), the legendary King Matthias in Slovene folk tradition, whose army occupied a considerable part of the present-day Slovene territory.

During the Croatian-Slovene peasant revolt in 1573, the castle, unlike many other castles, avoided destruction: a group of about 600 rebellious peasants came to Sevnica under the leadership of Ilija Gregorić (1520–1574). The tenant of the manor, Baron Bolthazar von Lamberg, invited them in and treated them to a feast, thus saving the castle from destruction.

In the middle of the 16th century, a large vaulted cellar was built in the vicinity of the castle. A hidden space was actually used as a secret Lutheran chapel. The chapel was quite likely occasionally visited by the Slovene protestant Jurij Dalmatin (1547–1589), the first translator of the Bible into Slovene language, who lived in nearby Krško. 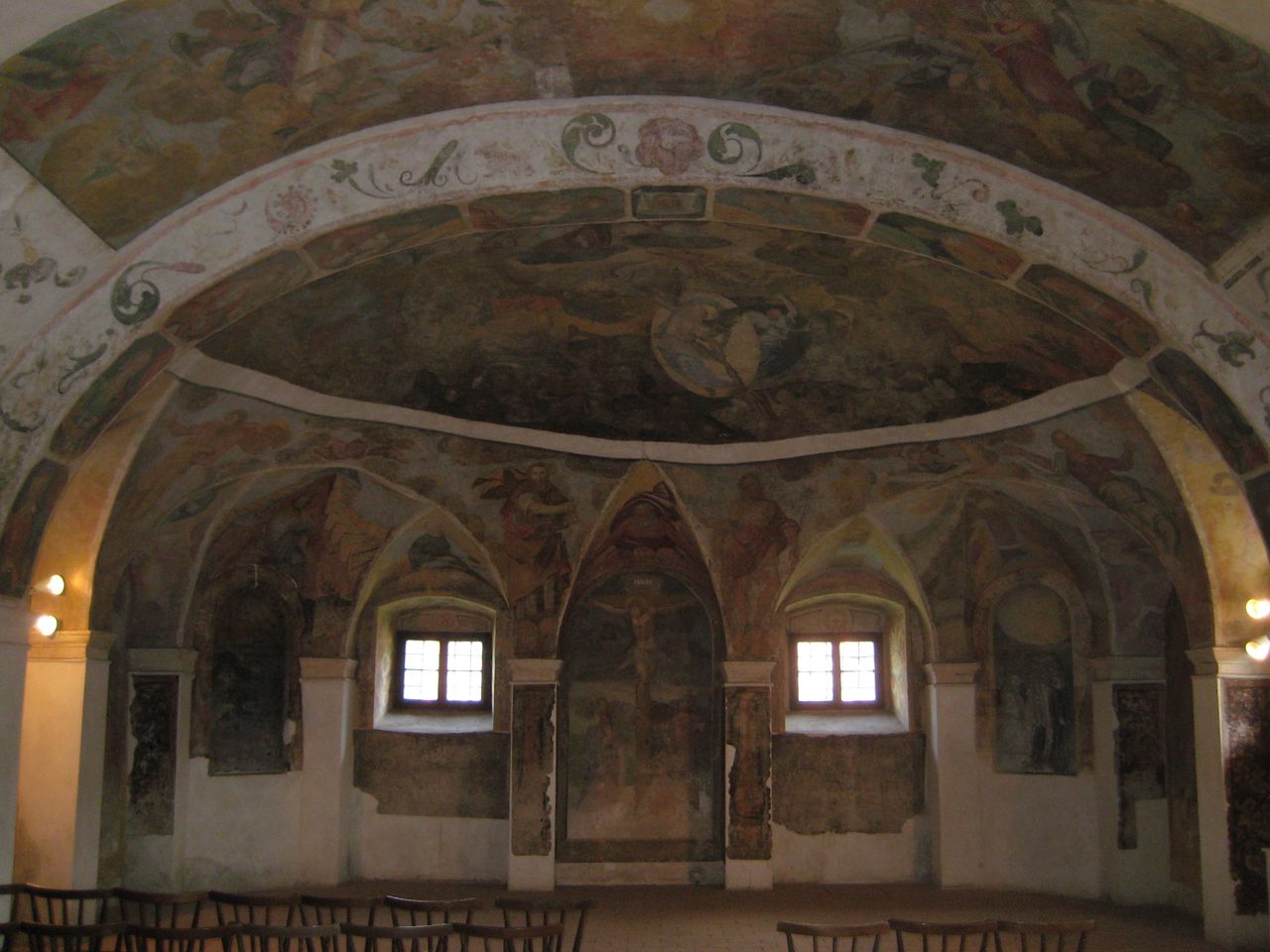 In 1595, Innocenz Moscon bought the castle, rebuilt it in late-renaissance style and gave it its present form. In the following eras, it was in possession of the Auersperg, Drašković and Keglević families, Habsburgs, Lambergs and many others. During the Baroque period, the interior was furnished, and the room in the second floor of the south-east tower was covered with a wonderful fresco painting depicting the Four Seasons.

Between 1910 and 1945, the owner was Countess Matilda Arco Zinneberg from the Habsburg family. After World War II, the castle was nationalised and gradually fell into ruins.

The so-called Lutrovska klet (Lutheran Cellar) is an important monument of art history. Although there are no records of its construction, historians believe that the cellar was secretly built by Baron Janez Khisl, the tenant at the time, who was known as a fierce proponent of Lutheranism. Since the owners were still the Catholic Archdiocese of Salzburg, the cellar was used as a secret Lutheran chapel. In addition to its intended use as a cellar, it was later used as a tomb for some of Sevnica's lords and noblemen.

At the beginning of the 17th century, the vaulted interior of the building was decorated with impressive Renaissance frescoes. The style of the painting represents a rare example of the painting technique using oil tempera on the ordinary painting foundation. Conservators and restorers have been working on the castle's murals since 2010.

Nowadays, the building hosts various concerts and other cultural events.

In recent years, the castle and its surroundings, which represent a magnificent mediaeval panorama, have undergone many renovations. Today, Sevnica Castle offers a museum and gallery collection, permanent and temporary exhibitions, the annual Sevnica Castle Festival, festive rooms, a chapel, park, vineyard, souvenir shop and cafe. Children can take part in the Sevnica Castle Puppet Theatre with workshops and puppet and theatre plays. Special animated tours provide an insight into the life of Baron Moscon. 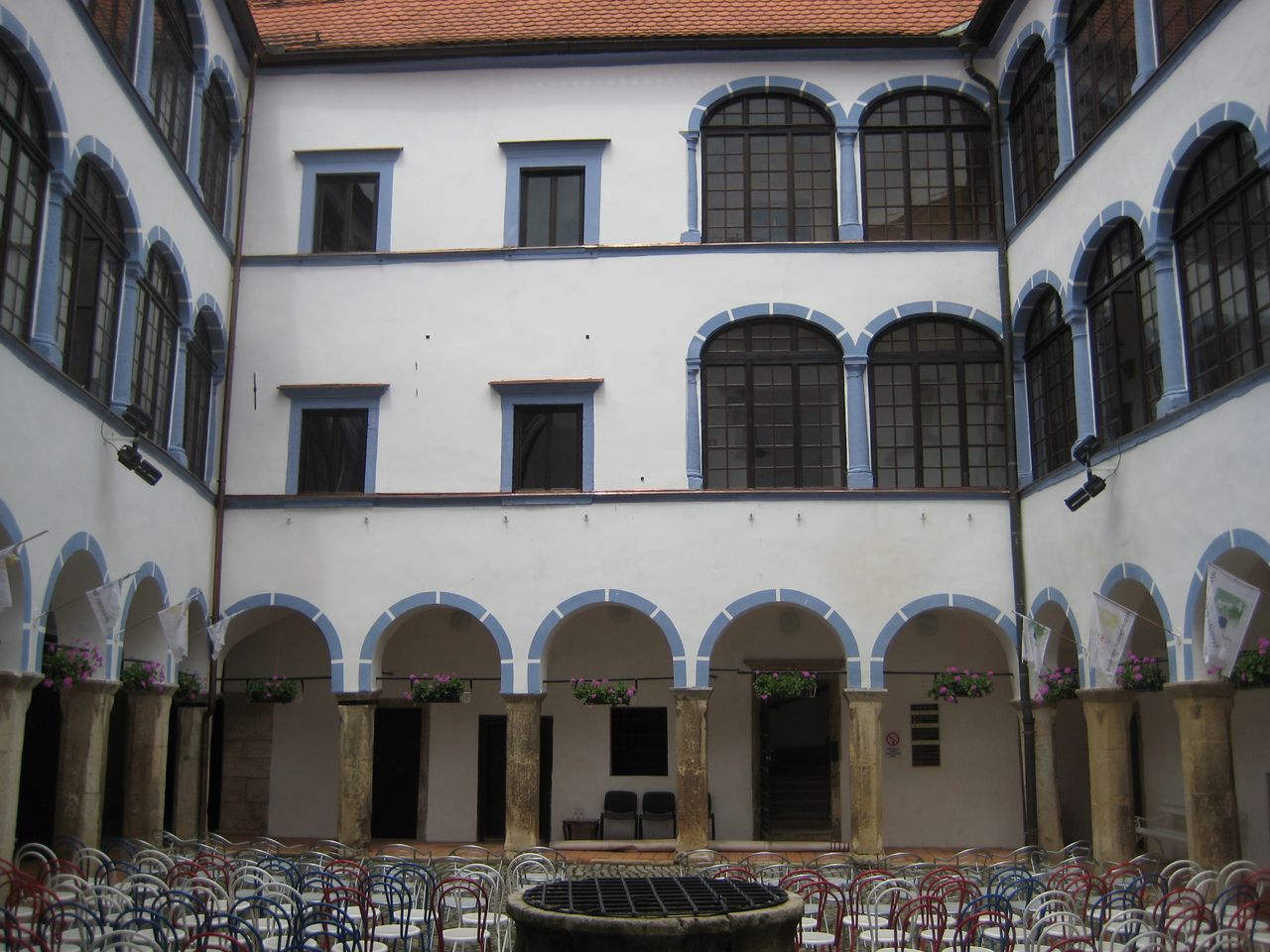 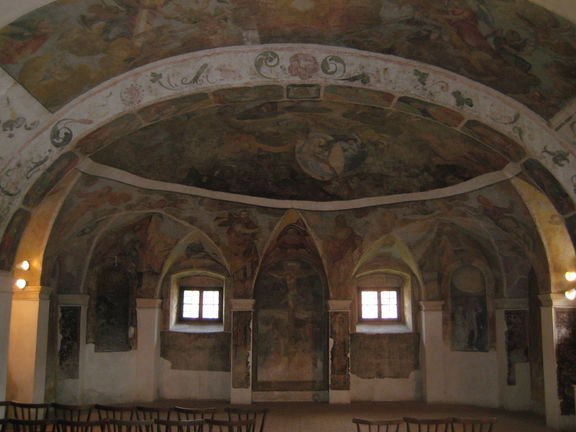 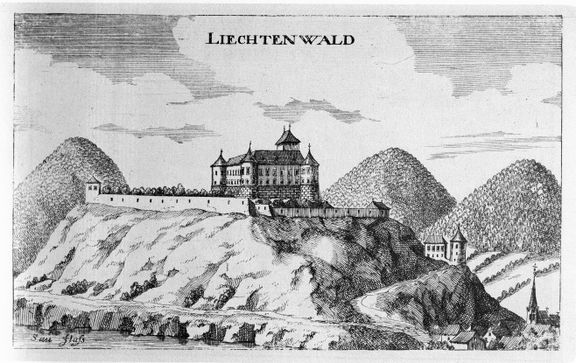 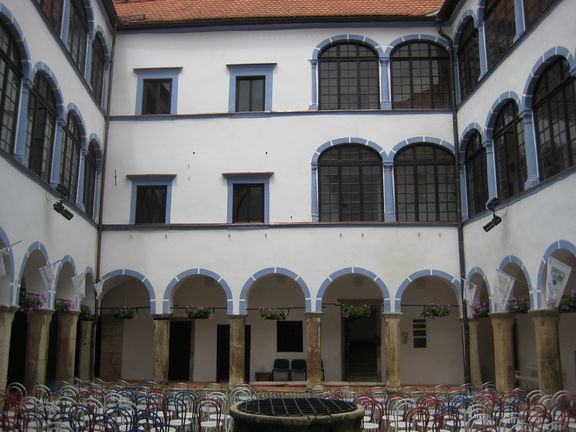