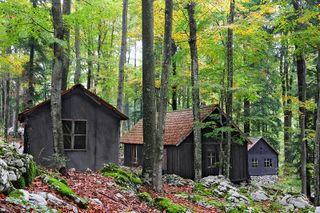 Baza 20 was one of the numerous camps in the woods of Kočevski Rog which were once the commanding structures of the National Liberation Movement of Slovenia in the Second World War. Numerous secretively built partisan structures and settlements scattered in the Kočevski Rog forest had the code name Baza plus number: 15, 15a, 21, 80, etc. Only Baza 20 and the field hospitals Jelendol and Zgornji Hrastnik have been preserved as monuments of national and cultural heritage and have also undergone extensive restoration work.

This former base camp (baza), which was granted the status of a cultural and historical monument of national importance in 1952, has been managed by the Dolenjska Museum in Novo mesto since 1994.

In 1995 a permanent exhibition in Barrack 16 was set up, while a second exhibition has been on display in Barrack 22 since 1998 presenting the activities of the partisans including their workshops, hospital, and the operations of the Slovene National Liberation Council in Kočevski Rog. By appointment visitors can also watch a short introductory documentary on Baza 20 in Lukov Dom near the site.

Already in August 1941, the first resistance against Italian and German occupational forces was organised in this region. Kočevski Rog was the first part of Slovenia to be liberated under partisan command as early as May 1942. At that time, it became the logistic centre of the armed resistance. Partisan hospitals, workshops, schools, printing works, and warehouses were soon operating in these deep woods during the war.

From April 1943 the most important headquarters were in Baza 20: the seat of the Central Committee of the Communist Party of Slovenia and the Executive Committee of the Liberation. At the end of 1943, 26 barracks housed some 140 fighters and politicians, among them also Edvard Kocbek and Boris Kidrič. 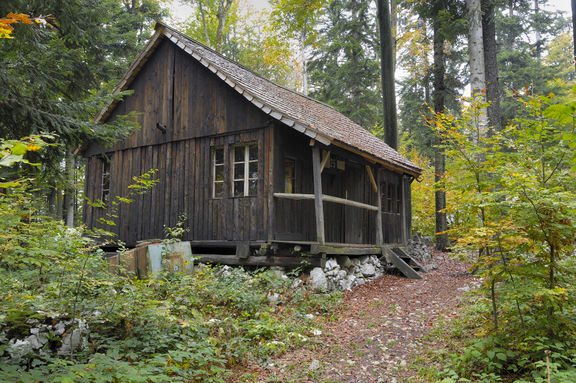 Part of the Baza 20 Memorial Site, Kočevski Rog, the only remaining example of many similar camps in the woods of Kočevski Rog, which were bases for the National Liberation Movement of Slovenia in the Second World War 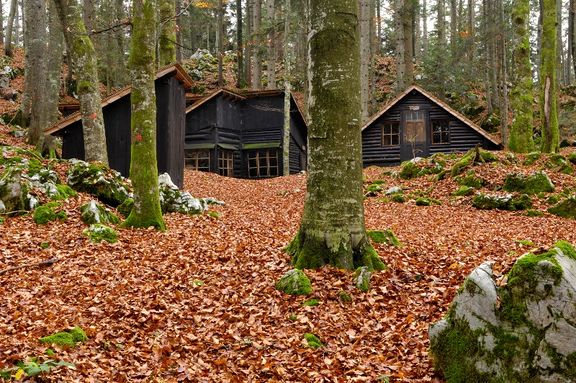 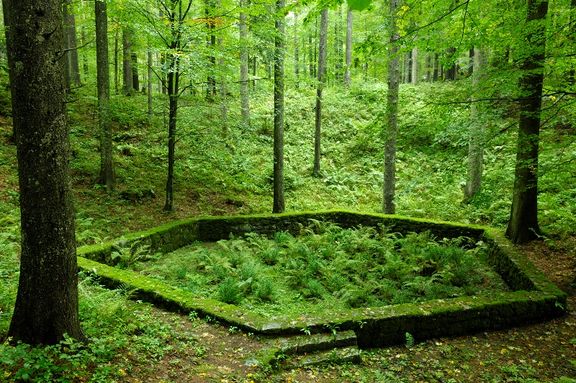 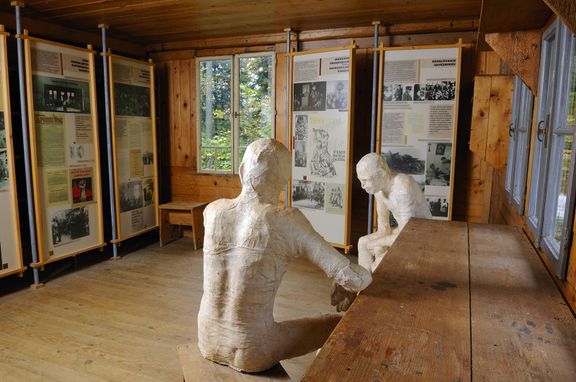 Exhibition in the propaganda workers’ hut was set up to mark the fiftieth anniversary of the end of the Second World War, Baza 20 Memorial Site, Kočevski Rog 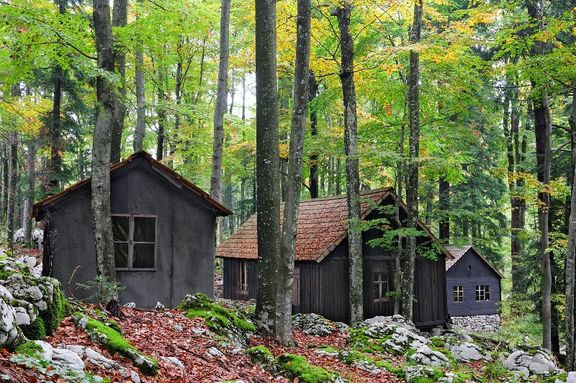