The band got disbanded in 2016. However, Bratko Bibič continues collaborating with some of its members as well as playing solo and in other groups. 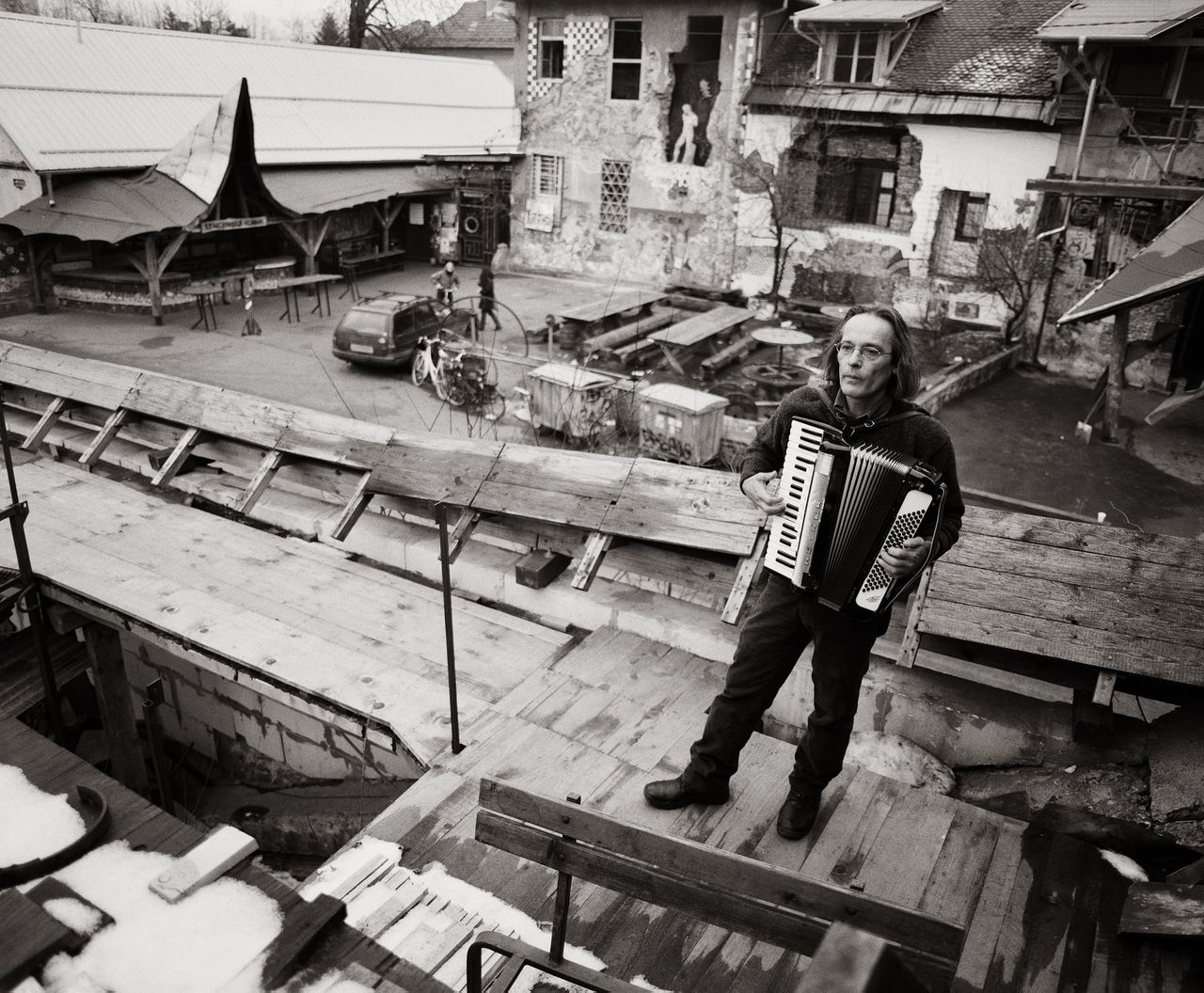 The music group Bratko Bibič & The Madleys is closely associated with the work of its founder Bratko Bibič. He is one of the most prominent and internationally acclaimed Slovene musicians, an unconventional author-composer, accordionist, performer-interpreter, cultural activist and urban theorist. As an all-round artist Bibič has been invigorating the Slovene musical scene as well as stages abroad in different bands – Begnagrad, Nimal, Bratko Bibič & The Madleys, and Accordion Tribe, featuring accordionists Guy Klucevsek (USA), Otto Lechner (Austria), Maria Kalianemi (Finland) and the late Lars Holmer (Sweden).

The Madleys are Bratko Bibič's long-distance group, never really fixed, with changing personnel from trio to larger ensembles. Usually it is adapted to various usages, from performing music for his tricky and edgy montage of archival film material to live concerts.

During his time with the legendary "proto-rock in opposition" group Begnagrad (1975–1976, 1981–1983), Bratko Bibič was already beginning to deconstruct myths regarding the supposed characteristics of people who live in this part of the world (hard working, honest, loyal, etc.) and the sweet-sounding beauties of their country through a fresh, witty permutation of rhythms and melodies, dance forms (waltz and polka). The Begnagrad LP album was released in Slovenia in 1982 and re-issued overseas twice (France 1991, Israel 2003). Its first "unreleased" recorded material for the album from 1978 was released as Tastare [The Oldwones] in 1992.

Since the early 1980s Bratko Bibič has mainly been active in the international music scene, appearing either as a solo artist or in an ensemble at hundreds of concerts in Western Europe, the USA, Canada, and India, sharing the stage or taking part in festivals and in various experimental music and multimedia projects. In the late 1980s Bibič joined the international formation Nimal consisting of Tom Cora, Pippin Barnett (USA), J. M. Rossel and J. V. Huguenin (Switzerland), which stopped performing in 1991 after releasing four albums and performing live in several concert tours in Europe and Canada. The rest of the 1990s and the beginning of the new millennium found him playing mostly solo, as a member of the international group Accordion Tribe or in various ad-hoc experimental projects, such as in a duet with Viennese accordionist Otto Lechner (since 1995). In 1995 Bibič established his group Bratko Bibič & The Madleys with a bunch of Slovene musicians.

In October 2007 Bratko Bibič presented his new musical cooperation Bridko Bebič & Taveseli pradolenjski Švicarji. The cast of Swiss musicians, all top creators in their genre (chamber, classical, jazz, rock and improvised) rediscovered and played music of B. B. & The Madleys and some of Bibič's yet unperformed compositions, thus proving that folk music can strike completely new roots. The result of the exciting collaboration was the release of the CD-album, Bratko Bibič & The Madleys / Ramschfadra & Shirley A. Hofman Live at Alpentone (Bergtone, 2009).

At the Jazz Cerkno Festival 2010 B. B. launched his new work in progress called Javorca. Quasi Una Cantata. Performed by the small orchestra Bratko Bibič & Off-Sight In-Voice Projektili featuring the members of The Madleys, the string quartet Godalika and the female octet Javorca from Tolmin it is in his words, "the musical step in a (re)construction of sounds and music on the multimedia road to (mental) images of life and death in World War I." 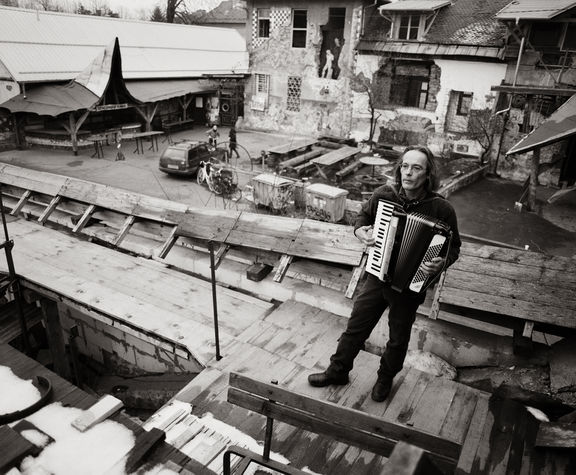