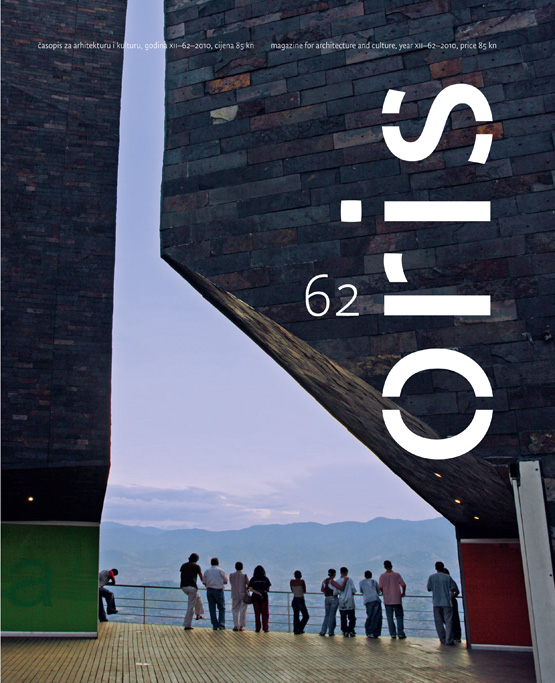 Oris Magazine for Architecture and Culture is a bi-monthly magazine published by Arhitekst Publishing Company since 1999 in both Slovenian/English and Croatian/English editions. Oris, meaning "outline" or "description", features current topics about architecture, urbanism, interior and product design, photography, and literature.

The high criteria for the Days of Oris lecturer selection guarantee the relevance of the event, attract a great number of architects and students of architecture, and make a valuable cultural contribution in local and international contexts.

The archive of the latest issues of the magazine is accessible on the Oris website, with selected articles and interviews presented (also in English). Biographies of all featured authors are included in every issue.

Several other publications are also available; among them the book Oris Idea with sketches and visually interesting and intriguing drawings of authors that were published during seven years of Oris such as Kengo Kume, Igor Franić, Hans Hollein, etc. This "Outline of Ideas" was accompanied by a travelling exhibition, starting in 2003 in Zagreb. The exhibition was later shown in Brežice (Slovenia), Split, Rijeka, Zadar (Croatia), Florence (Italy), Vienna (Austria) and Belgrade (Serbia and Montenegro). In 2005 Oris Idea was exhibited at Cankarjev dom, Ljubljana. 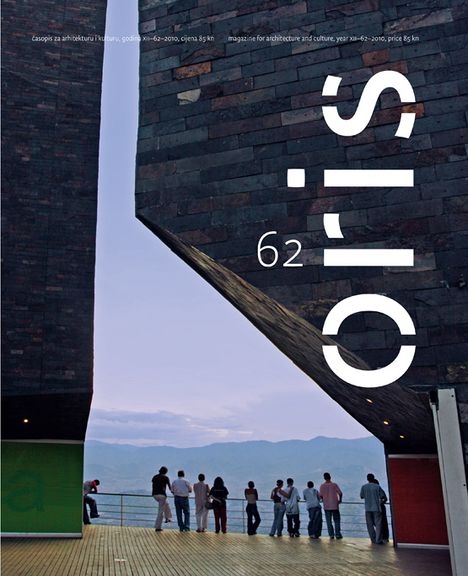