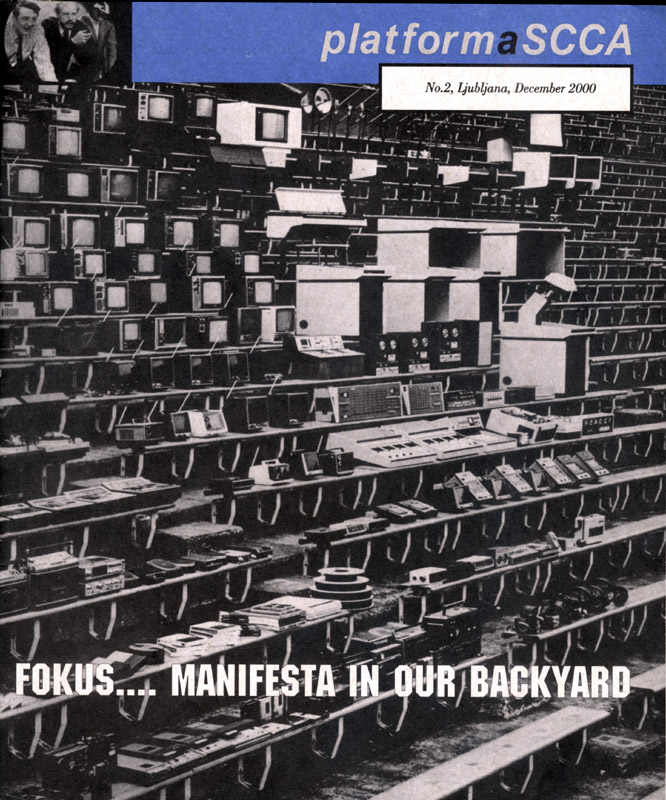 PlatformaSCCA is a series of occasional contemporary art publications (2000–2005) which focused on the themes that have contributed considerably to the understanding of contemporary art practice and its context. As a rule they are a part of broader research projects conceived and elaborated by the SCCA-Ljubljana Centre for Contemporary Arts. Apart from providing information on the centre’s activities, they include original texts and translations from the fields of art theory, critical theory and art criticism. Articles in PlatformaSCCA are published in Slovenian, Croatian, Serbian and English and available in selected book shops (also in Berlin and Istanbul) as well as online (open access).

The first and second issues (2000) were dedicated to the project Manifesta in our Backyard, which took as their theme the 3rd Manifesta, European Biennial of Contemporary Art, hosted in 2000 in Ljubljana. The aim was threefold: an exploration of the M3 self-image, a study of the influence of M3 upon the local art scene, and an analysis of works of art exhibited at the M3. The third issue, called Art, Ideology and Theory (2002), was still partially linked to Manifesta 3 while questioning the role of art theory in relation to artistic practices and critical theory. The title of the fourth issue of 2005 was What Is to Be Done with 'Balkan Art'? This thematic number was a part of a broader research project of the same title that was conceived with the initial objective to reflect upon and interpret the reinvention and (re)definition of the Balkans and 'Balkan art'. 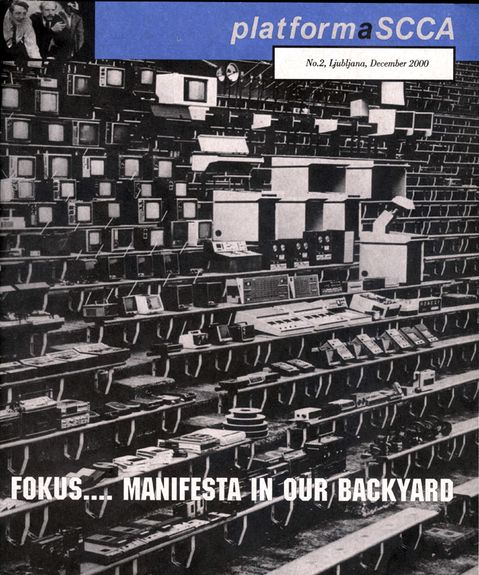