Tribuna Magazine's last edition was in 2018, see below the archival article.

Tribuna is a student magazine with a strong legacy of critical reflections on society. Established in 1951 it first served as a students' bulletin which in the 1960s evolved into a confrontational magazine that was banned or reformed several times.

The most recent reboot of Tribuna happened in May 2015. Run by the Student Organisation of the University of Ljubljana, the magazine is available in printed version as well as via its website. It brings interviews, reviews, critical reflections, illustrations and comics. It is distributed free of charge at the faculties of the University of Ljubljana, as well as at bars, galleries, and libraries. 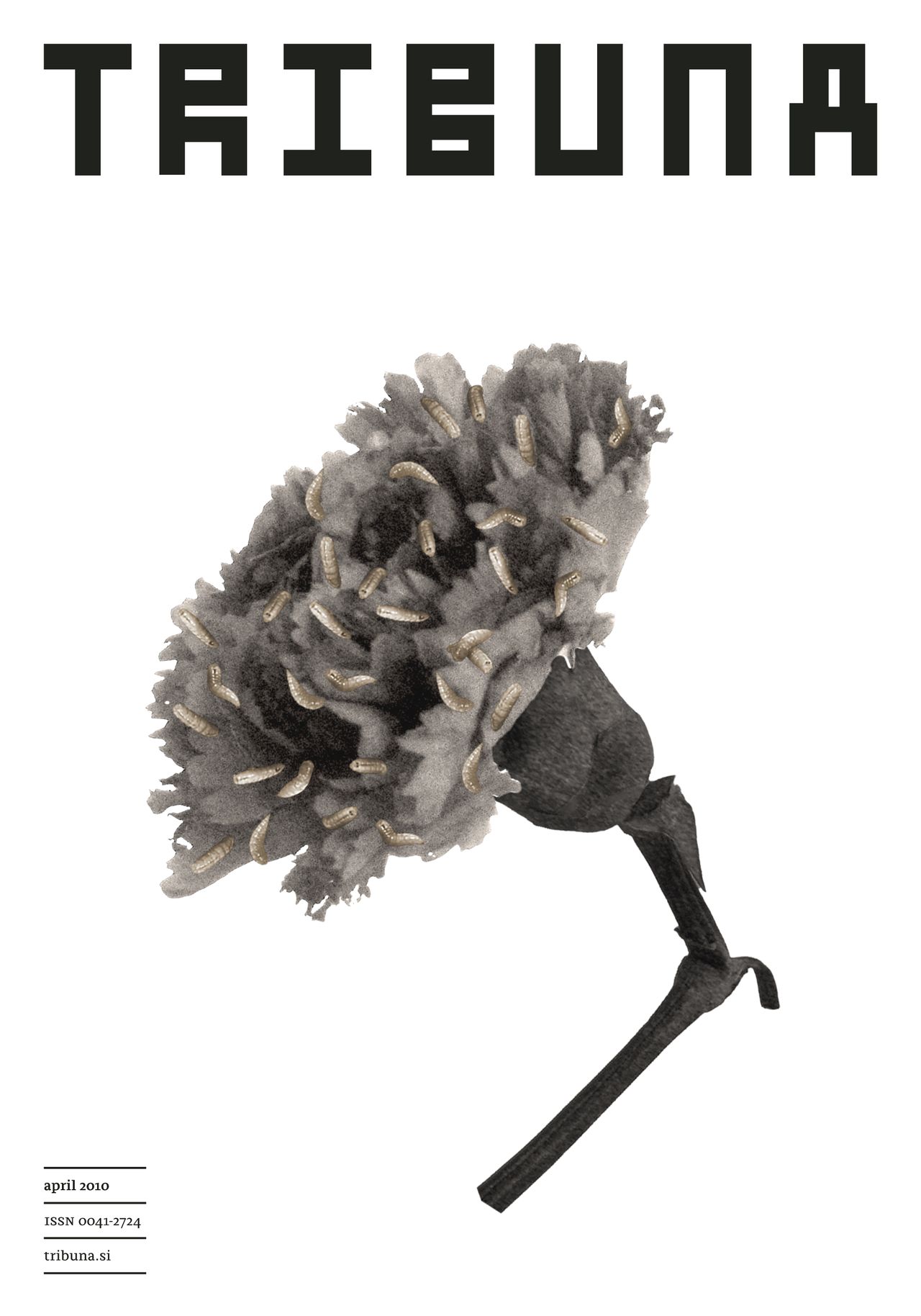 Tribuna later stagnated and ceased to exist in 1998. In December 2009, however, a new editorial team re-established the magazine as an independent voice of civil society, published by the Student Organisation of the University of Ljubljana. With its proactive editorial policy it questioned the principles of media objectivity. Its content (in Slovenian) was available under the Creative Commons licence. Its unique typography Tribunal and the overall graphic design were conceived by Aljaž Vindiš who won the Grand Prix at the Biennial of Slovene Visual Communications in 2011.

Due to disputes between the editorship and the publisher, who wanted the journal to be somewhat more tame, this particular manifestation of Tribuna ended in spring 2015. For a time it persisted as an alternative, web based outlet of the journal under the name 3buna. 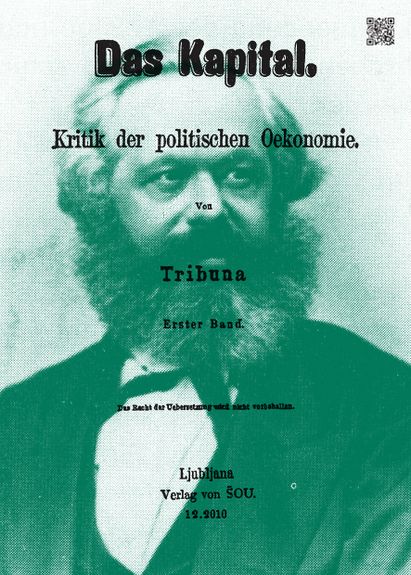