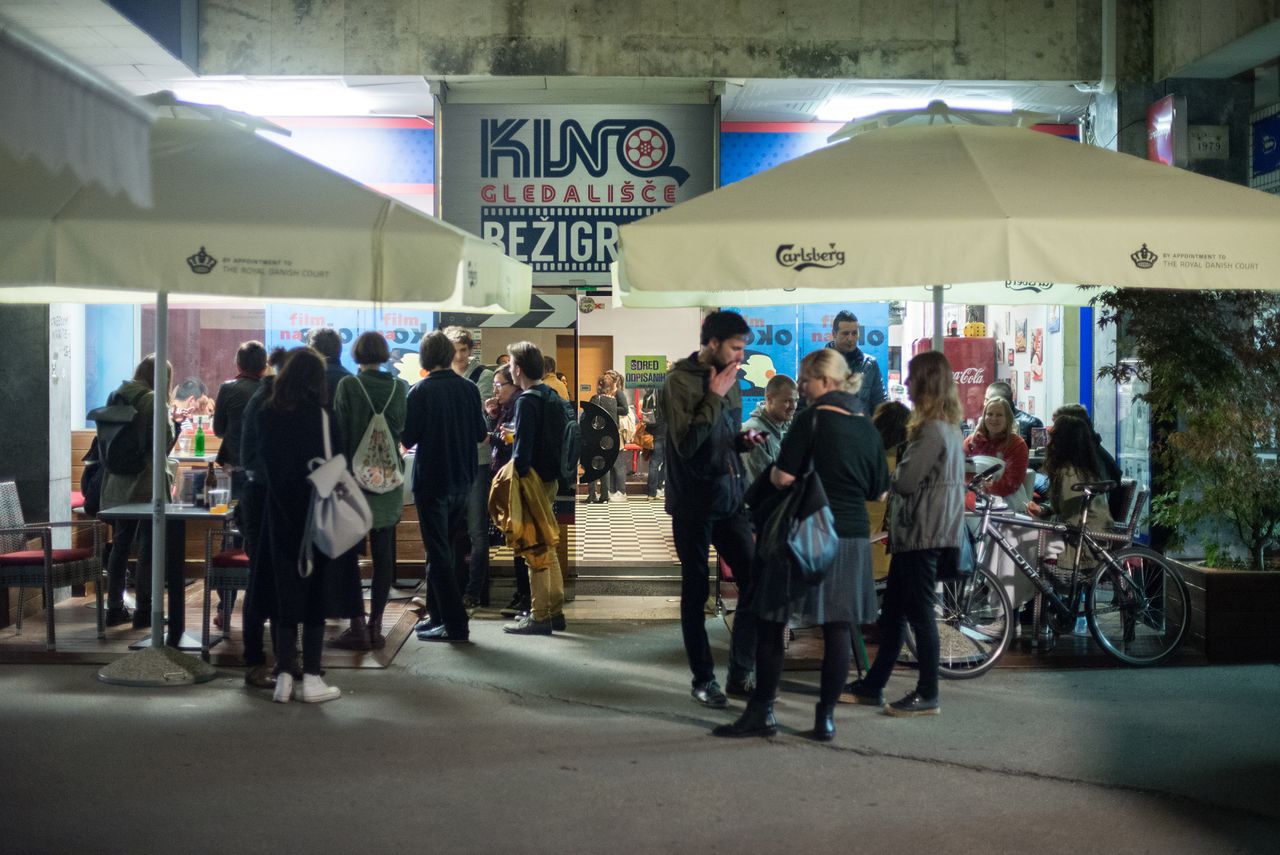 Outside Kino Bežigrad, Eye on Film Festival, 2016. Kino Bežigrad – sometimes also called Kino Gledališče Bežigrad (Cinema Theatre Bežigrad) – is a small cinema in the Ljubljana neighbourhood of Bežigrad. It opened its doors in 2015 at the premises where a cinema of the same name formerly operated until 2002. Kino Bežigrad runs an independent programme of films, mostly of the Hollywood variety, but is open for occasional ventures into other cinematographies as well.

The cinema has one auditorium with 247 seats in 14 rows and a 10 m x 5 m big screen. It is complemented by a bar styled in the look of typical American 1950s diners and regularly used for various events.

The film selection is primarily oriented towards mainstream American production, complemented by a strong focus on a children's programme and cartoons. Furthermore, the young ones are also treated with weekly events held each Saturday featuring workshops and cartoon screenings.

Various events often accompany movie premieres and – one way or another – correspond to a given film's theme. There are also occasional special features and programmes, as for example, weeks dedicated to films from specific countries (e.g., South Korea and Japan, both weeks supported by the Embassy of the Republic of Slovenia Tokyo). Kino Bežigrad also hosted a mini-festival of media arts, organised by the Secondary School of Multimedia and Graphic Technology Ljubljana and the film school Artes Liberales. It showcased the works created by their pupils in the preceding five years.

Another feature at Kino Bežigrad is a theatre acting school, held at its studio. Geared towards children and youth, it is led by Lucija Čirovič and Boštjan Štorman. 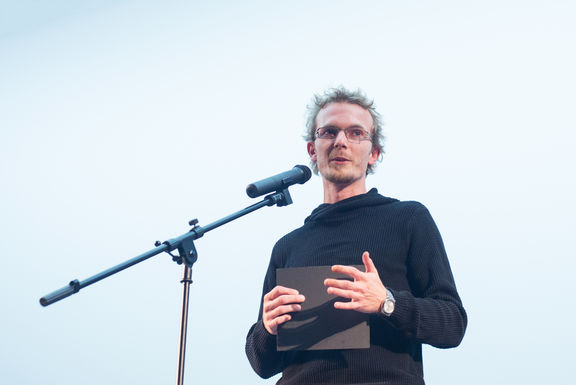 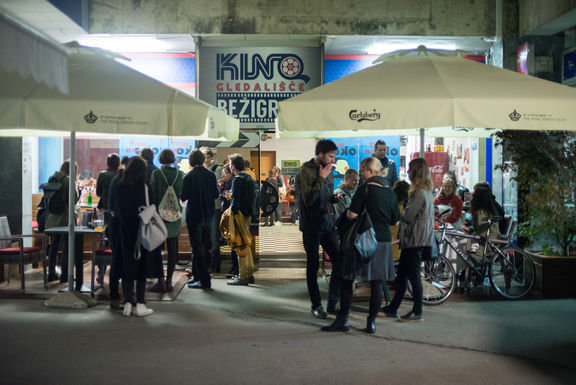