The Minoriti Open Air Cinema is an annual summer film event, established in 2017, focusing on the best films of the year in the field of art cinema, documentaries, Slovenian film, film premieres and short films. It takes place at the open air auditorium of the Maribor Puppet Theatre in Maribor during July and August, usually every Saturday and Wednesday evening. The event instantly became popular and is attracting around 4,000 visitors every year. Half of the programme is usually screened with English subtitles or in English language. 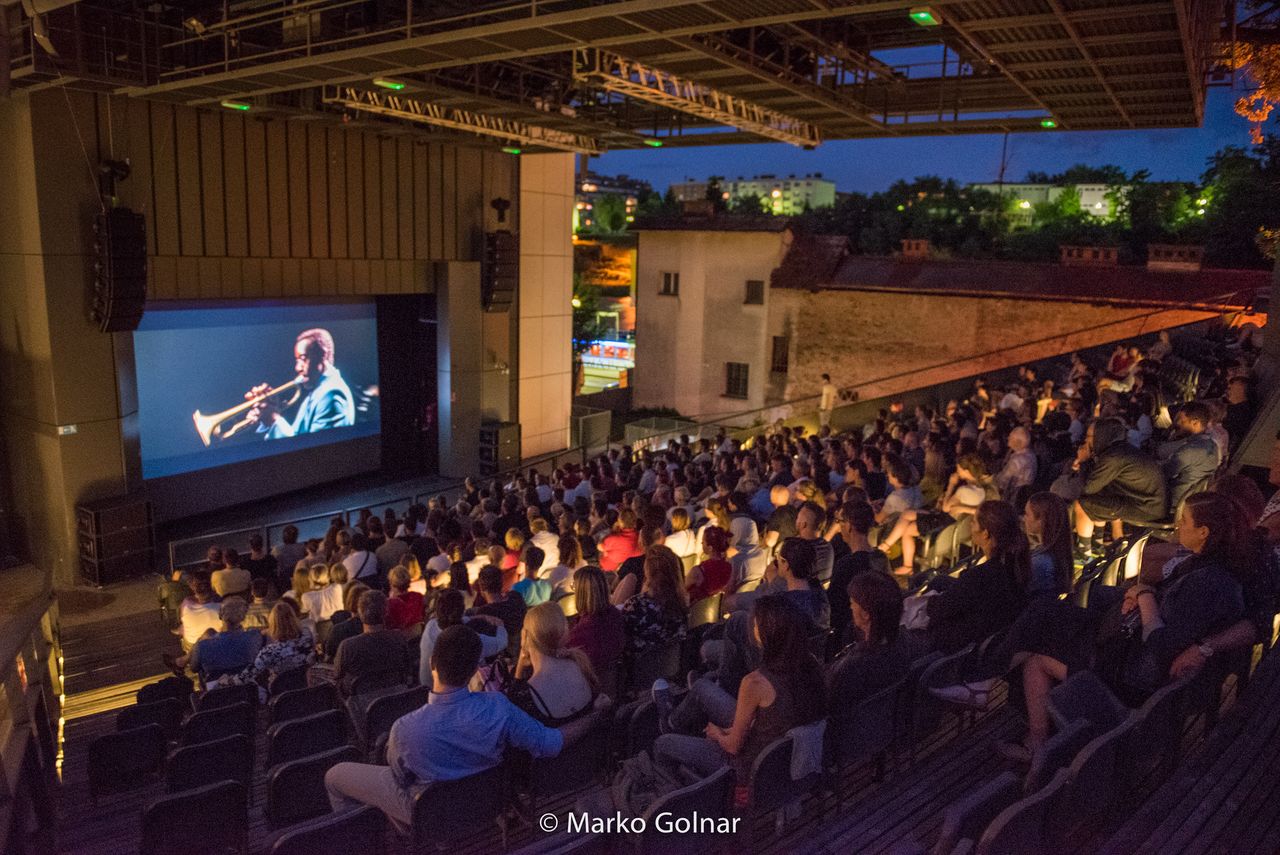 Screening of the film Miles Ahead, an American biographical drama that interprets the life and compositions of jazz musician Miles Davis, at the Minoriti Open Air Cinema, 2017.

The Minoriti Open Air Cinema is a successor of the Udarnik na prostem open air cinema, which was organised between 2010 and 2014 at Vetrinjski dvor by the team that ran Kino Udarnik at the time.

After Kino Udarnik, the last old city cinema in the centre of Maribor, had to close because of the lack of financial support, the team around the Association for Film Culture Development, Maribor continued the initiative in order to show the best films of the year to the inhabitants and visitors of Maribor at least during summer. It joined forces with the public institution Maribor Puppet Theatre, which provides the wonderful venue of the Minoriti auditorium, and the private company Projektor, d.o.o., which provides the screening and ticketing technology, to organise a two-month film event. The trio was joined by a local gastronomy provider and music events organiser Kooperativa Peron to care for the bar and additional events.

From the beginning of July till the end of August, the best films of the year are screened each Saturday and Wednesday evening. The programme includes international festival award winners, the best Slovenian films of the year, the most notable documentaries and animation features and premieres of the most expected films of the summer. 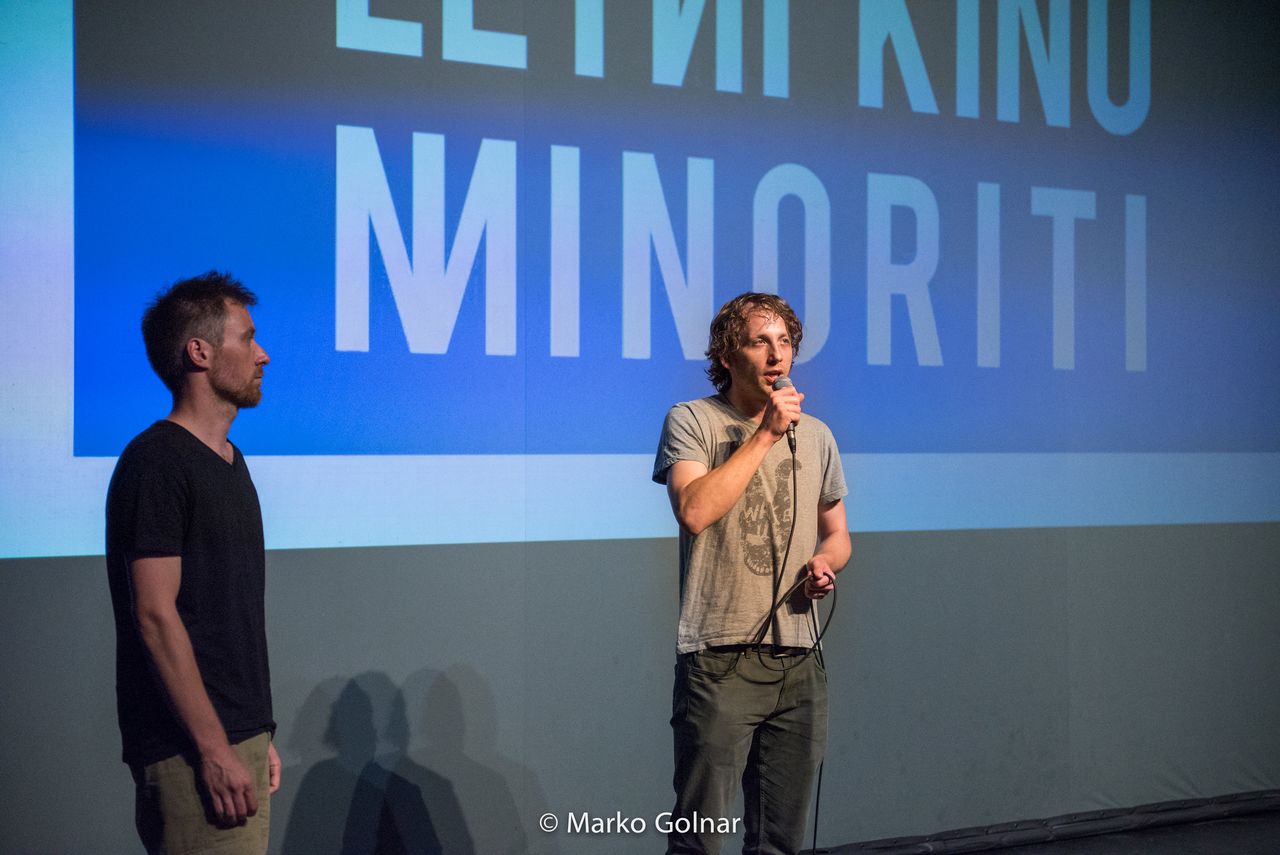 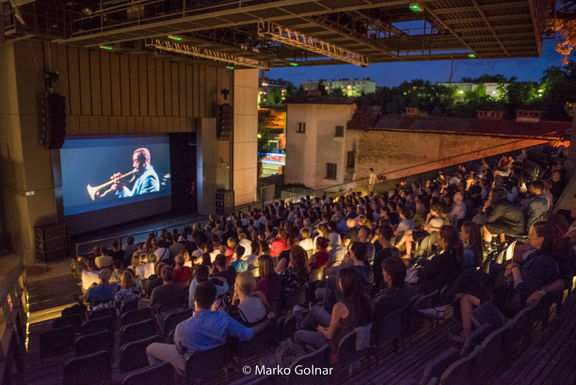