Ministry of the Interior 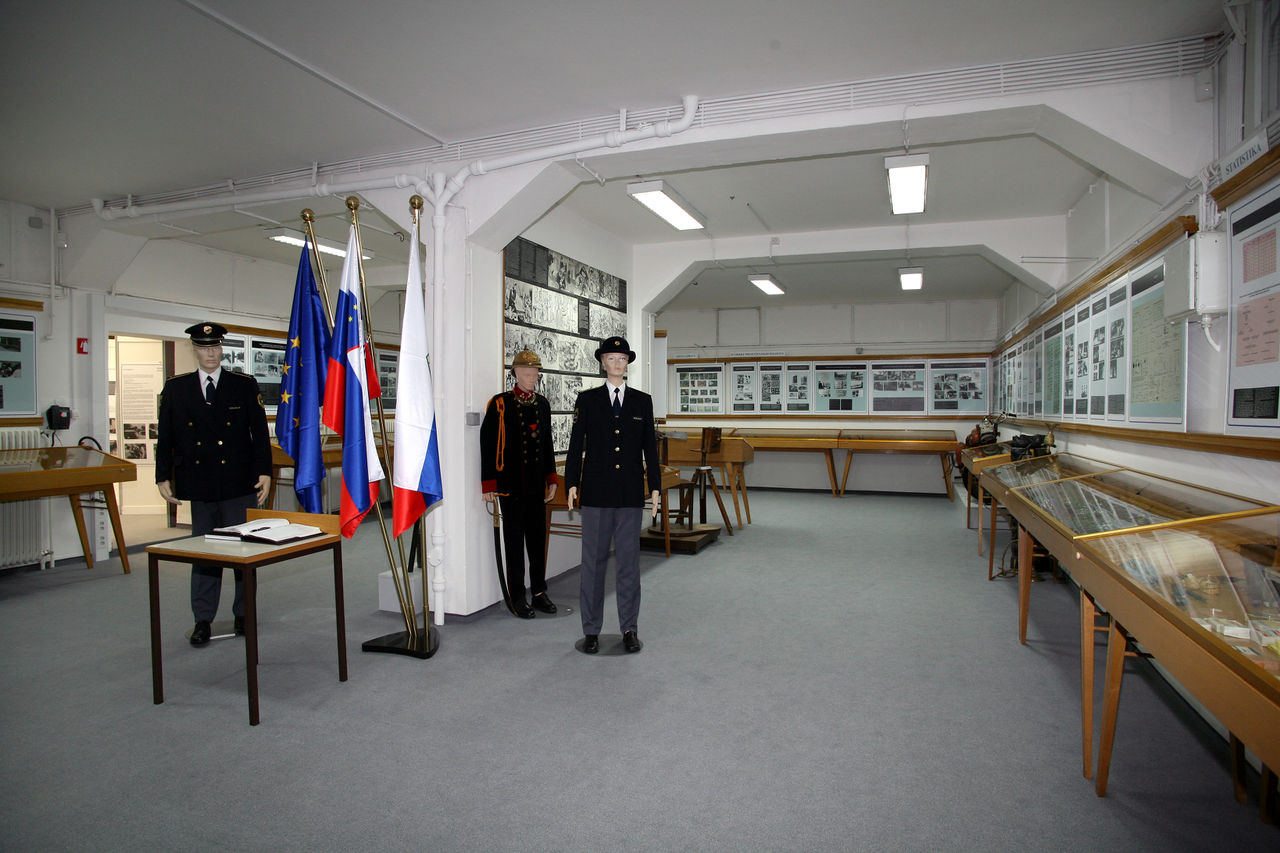 The Museum of Slovene Police installation in Tacen, 2008

After World War I, documentation on criminal acts on the territory of Slovenia was collected in the old military barracks in Šempeter, Ljubljana. Later the collection was transferred to various locations and since 1970 the so-called Museum of Internal Organisation – Criminal Collection was housed at the Police Secondary School in Tacen, Ljubljana.

In 2001 a Police Academy was established, and as space was initially at a premium the museum was temporarily closed. However, in December 2006, the museum collections were finally allocated a space within the academy and can now be visited by appointment. In this transition period the curator collaborated with the artist Alenka Pirman on the methodological contemporary art exhibition The Case. Art and Criminality at Mala Gallery in 2005.

In 2006 the Ministry of the Interior also published a thorough monography The Museum of the Internal Affairs Agencies – A Catalogue and Notes on the History of the Museum, Its Objects and the People Who Created It (in Slovenian).

The collections fulfill an important educational function and raise the awareness on crime prevention; its target audience includes students of criminal and social sciences, law students, doctors, ethnologists, social workers, and defectologists as well as the general public. The collections have been divided into the following sections: 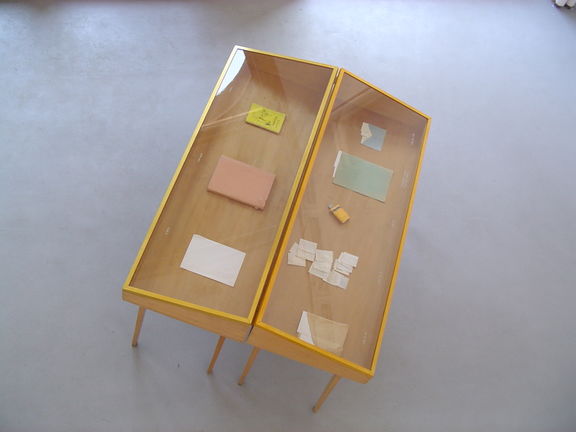 The Case. Methodological Exhibition by Alenka Pirman and Biserka Debeljak in Mala Gallery (2005) 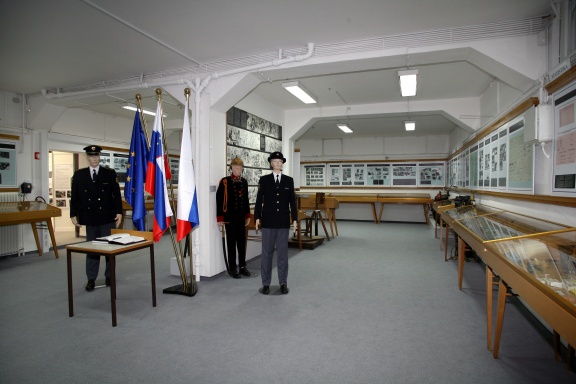