Museum of Too Modern Art 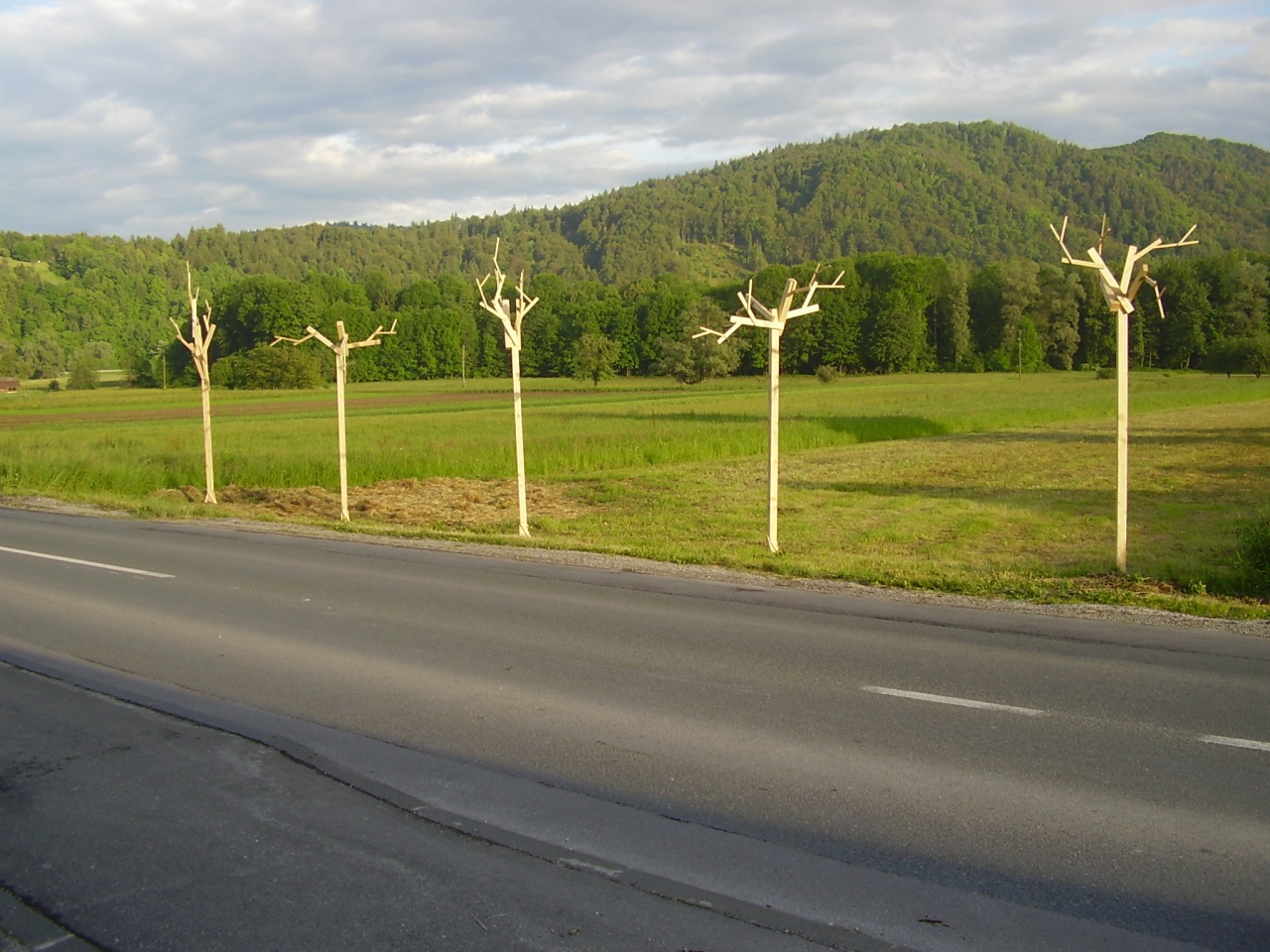 Although the autonomous theoretical concept of "too modern art" originates in an anecdotal refusal of Oliver Marčeta's paintings by a local gallery, the Museum of Too Modern Art dates from 1999 when Tomaž Drnovšek - Vinči sold his cows and offered his stable for contemporary art exhibitions to a group of disappointed founding artists Boštjan Plesničar, Oliver Marčeta, Grega Mastnak, Vladimir Leben, and Ervin Potočnik.

In the last decade the museum has developed into an unorthodox contemporary art venue which also offers space to local musicians, organises occasional concerts (ranging from the renown drummer and percussionist Zlatko Kaučič to the youth section of the local tambura orchestra) and art workshops (stone carving in collaboration with the local Regional Development Centre in 2009).

Apart from regular exhibitions by the founding artists, the museum shows works by established Slovene artists such as Marko A. Kovačič, Marko Jakše, and Domestic Research Society and strives to develop stronger international contacts.

In collaboration with SKC and the French Cultural Institute (both from Belgrade) the Hybrid Object exhibition in 2010 presented works by artists from Serbia, France, and Slovenia, mostly created during the residency in Spodnji Hotič, as the first incarnation of what became a regular Too Modern Sculpting Festival. In 2011 the museum organised an exhibition of 100 artworks by 100 artists, selected by Franziska Helmreich. The project was coorganised with the Exposition Gallery in Jennersdorf and supported by the Ministry of Culture and Austrian Cultural Forum, Ljubljana. 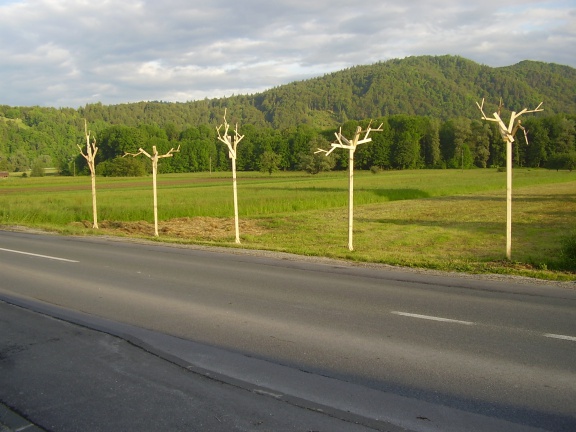 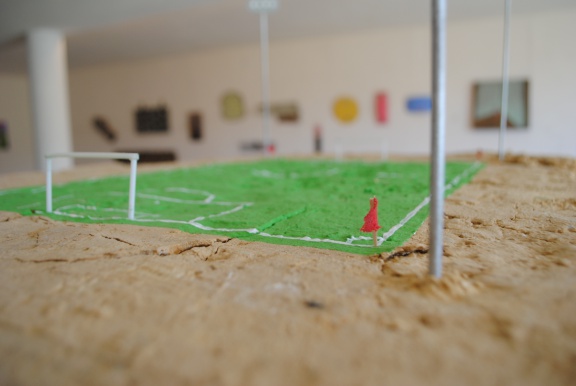 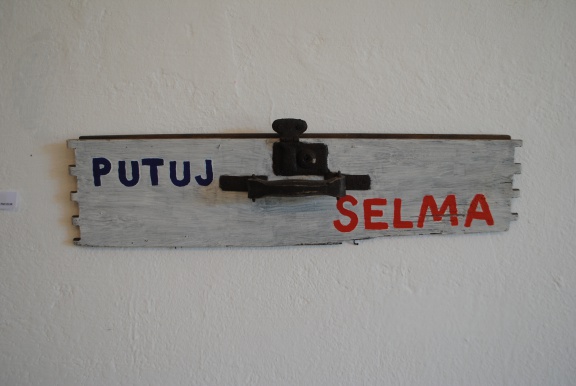 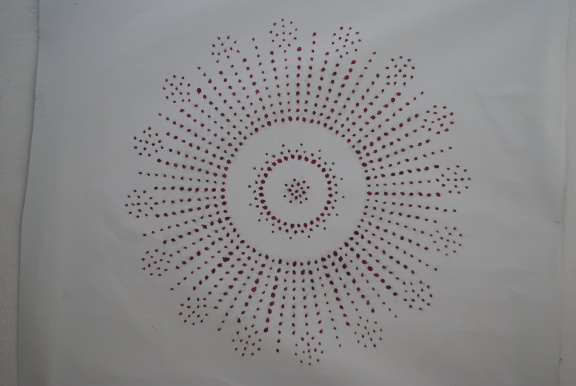 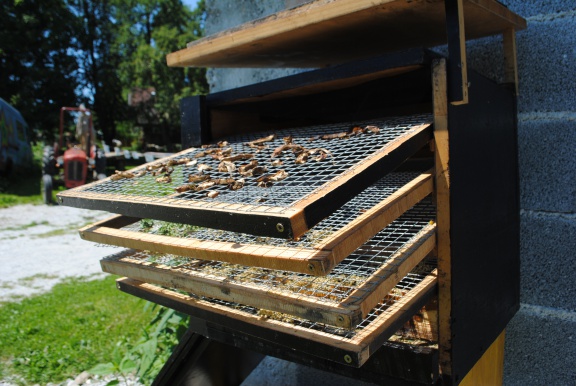 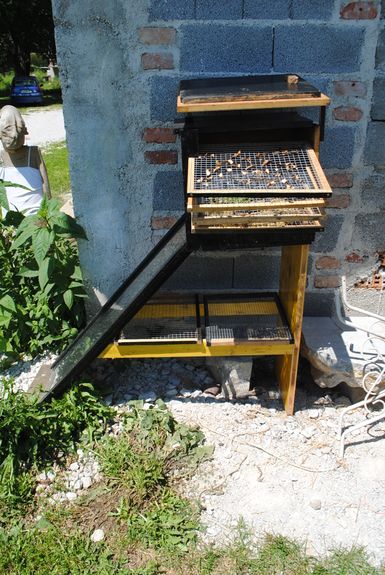 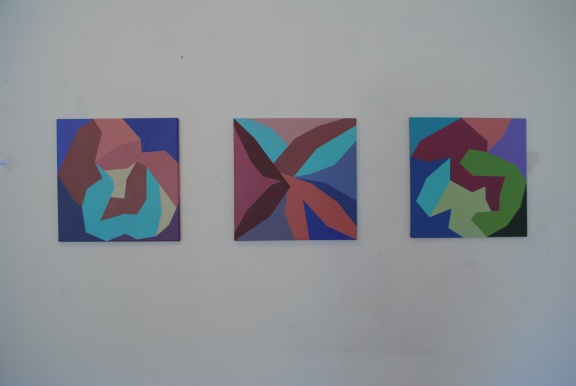