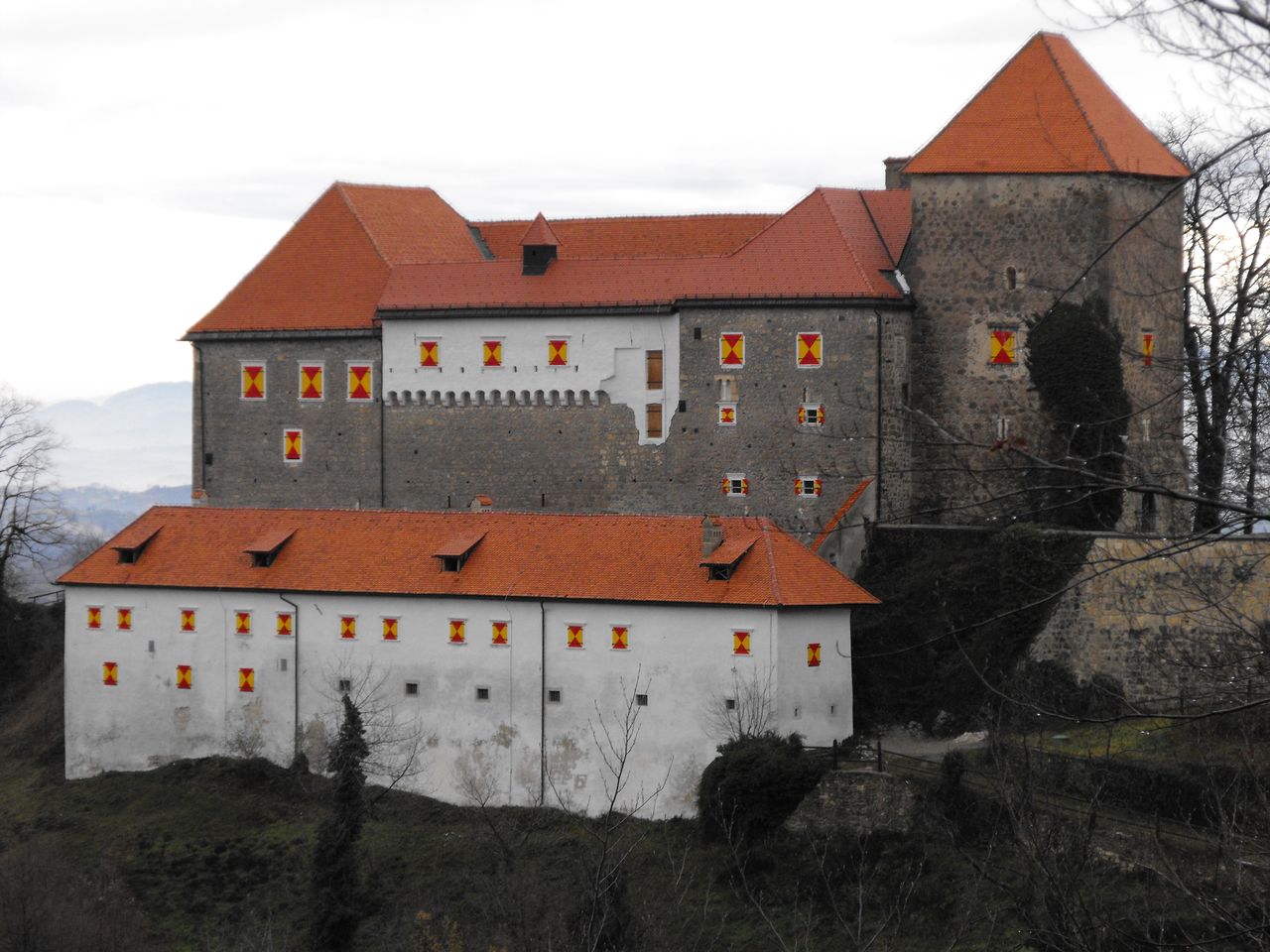 Despite numerous later re-buildings, the Podsreda Castle has survived the ravages of time and occupies, due to the number and quality of preserved Romanesque elements, the very apex of Romanesque architecture in Slovenia. Since 1983 it has been under systematic renovation by the Kozjanski Park Public Institute. Part of the castle is used for permanent exhibitions, while another part (the former granary) houses a gallery, and the Great Hall and surrounding rooms are used for seminars and occasional exhibitions.

Originally known as Hörberg Castle, Podsreda was built in the first half of the 12th century by the Breže-Seliški counts (first mentioned in 1213). The high defence tower, Great Hall and tower with chapel were added to the original simple square form in a later period. The castle changed hands numerous times in the ensuing centuries, until Count Sigmund von Tattenbach acquired a permanent and hereditary title to it in 1617. In around 1848 the estate was bought by Duke Weriand von Windischgrätz and remained in the Windischgrätz family thereafter until the end of the World War II.

There are permanent exhibitions of the selected paintings by France Slana, of glassworks (Captured Transparency) and an exhibition about the history of the castle. A collection of colour woodcuts from around 1860 illustrating medieval furnishings and clothes, plus colour lithographs of castles in Štajerska from the 1830s and 1860s donated by Kurt Müller, a regular guest of the Rogaška Slatina spa for many years. A particular attraction is a functional castle kitchen, to which the renovation has lent the appearance of a medieval kitchen.

The castle is the venue for an annual Summer Music Festival programme organised by Kozjanski Park Public Institute.

The castle has been included in the Ema's Roman Path (funded through Interreg III A Slovenia-Austria) that connects the places in Slovenian and Austria linked to the life of the Saint Hema (Ema Krška). The Kozjanski Park Public Institute is also a partner in the TRANSROMANICA – The Romanesque Routes of European Heritage project (funded through Interreg III B Cadses). The Podsreda Castle is one of the five Romanic monuments in Europe that form a common tourist trail. 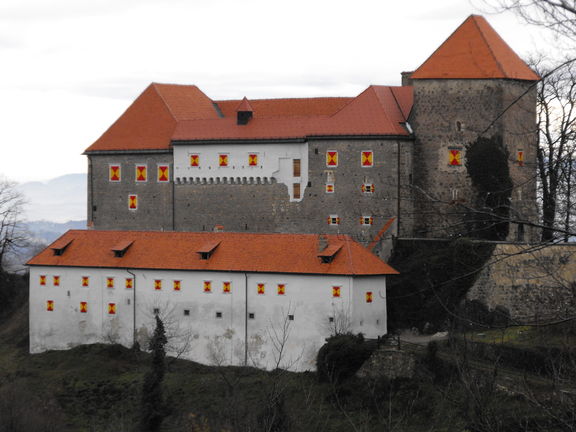