Situated in the centre of the town of Ribnica some 50km to the south of Ljubljana, the Ribnica Castle actually denotes the well-preserved remains of a much bigger castle burnt down during WWII. Still standing and thoroughly renovated are two of its defence towers and the (newly built) passage linking them together. While the towers now host a museum and a wedding hall, the castle grounds also feature a garden called Park kulturnikov (English: Cultural Park), dedicated to those who have contributed to the intellectual development of the region. The park hosts a collection of sculptures created by renowned Slovene sculptors in the 1980s. An open-air theatre and concert space is also part of the complex.

The castle and its surroundings are managed by the Museum of Ribnica (itself a part of the Public Institute Ribnica Handicraft Centre). The museum itself (most of its exhibitions anyway) is stationed in the castle. 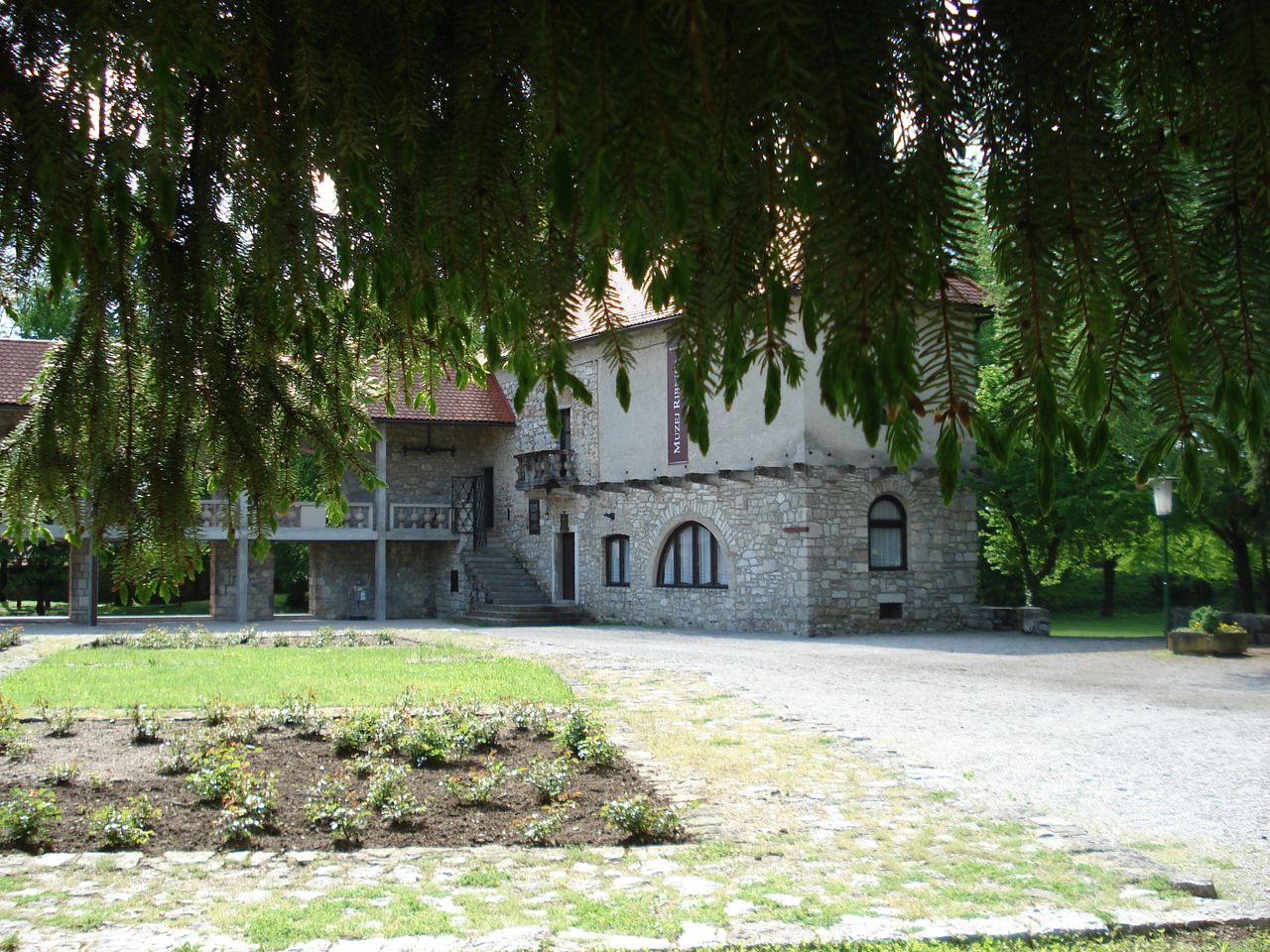 Exhibitions and events at the castle

The museum in the castle holds 3 separate exhibitions. The first presents the centuries-old tradition of cottage industry in Ribnica, focusing on wooden-ware and pottery. The smaller, second presentation shows and explains the wider history of the area. The third display centres on the issue of witchcraft and on the infamous witch trials during the 16th to 18th centuries in Slovenia and Europe, thus elaborating on the fact that one of the last recorded witch trials in Slovenia was held in Ribnica.

Among other things, the garden hosts an annual festival of amateur theatres, a "Castle Evenings" concert series and occasional concerts of the International Music Festival Imago Slovenia.

The present-day castle complex was renovated in the years 1958–61, with the Mikl House Museum (now the Museum of Ribnica) established in 1958 and presenting its museum exhibitions to the public in 1961. After 1972, the castle also hosted the Petkova Galerija (the Mikl House Gallery of today), located there until 1988. The adjacent cafeteria was transformed into a wedding hall in 1978.

A park was opened on the castle grounds in 1982, honouring prominent personae from the area such as the linguist Stanislav Škrabec, the cartographer Peter Kozler and the politician Janez Evangelist Krek. In the 1980s, artist colonies began to be organised there and artists participated in one of the Forma Viva events held in the castle's park.

The castle's strategic position on the market trail towards the town of Kočevje and further down to the port of Rijeka (formerly, the Italian Fiume) on the Adriatic Sea has influenced its long history. Written sources first testify about the existence of this castle, calling it Castrum Reuienz, in 1264. Around 1220, the castle was owned by the Auersperg family, who received the castle from the Žovnek family as a dowry. In the middle of the 13th century, the Ortenburg family divided the land among themselves. In the 15th century, the Counts of Celje reclaimed the castle, based on the fact that the members of the Žovnek family were their ancestors.

During the later dynastic struggles with the Habsburgs and upon the murder of the last Count of Celje, Ulrik II, in 1456, the Habsburg family acquired all of their possessions. Many owners changed hands from the 16th to the 19th century: the Lamberger, Moscon, Gall, Khisel families and the Counts of Kobenzl. The famous Renaissance composer Jacobus Gallus Carniolus was born there in 1550.

Eventually, in the early 19th century, the property passed to the Rudež family, its last private owners. It was sold to the Yugoslav Government in 1937 as a military base. For sometime during WWII, the castle was used as a hospital, but in 1944, it suffered the same sad fate as many other castles in this region: it was burnt down so as to prevent the Germans from using it as a military base. The renovation of what was left started after the WWII, but a lack of funds later brought the castle to ruin again. 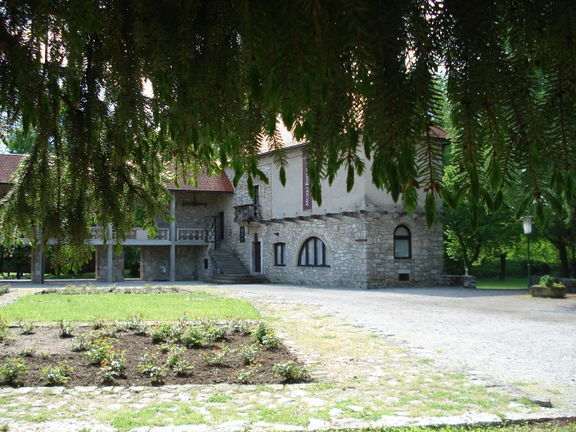