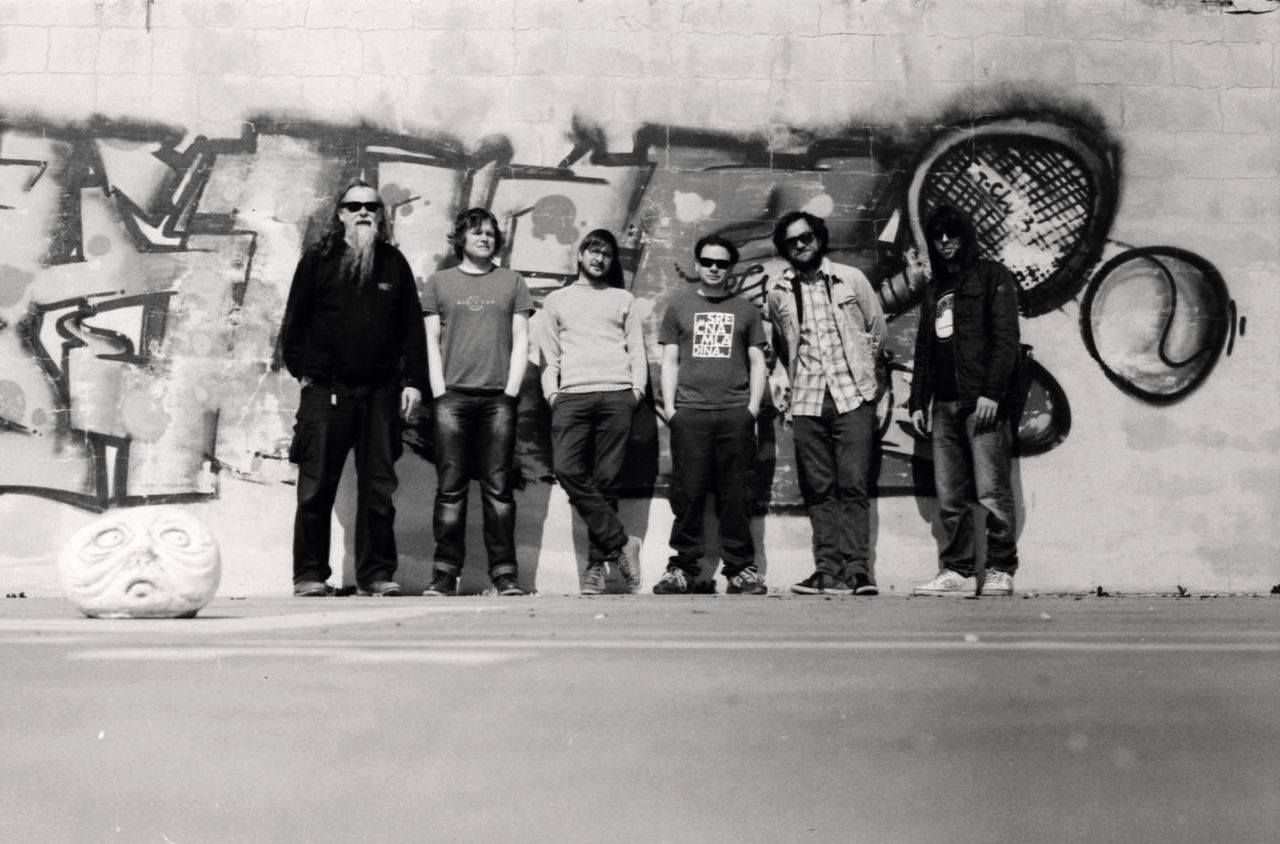 Established in 1993, Srečna mladina are one of the most persistent groups in the Slovene rock scene. In the past 20 years they have managed to acquire both a noticeable mainstream presence as well as a measure of alternative legitimacy, with their music taking a number of directions. At various points of their career they have played punk, pop-rock, a crossover of hip hop, reggae and punk-rock, and recently define their musical preoccupation as "jazz-rock'n'roll-psychedelic-ethno-classic rock".

Their name translates as "Happy Youth" and is taken after a title of a song by the legendary (at that time disbanded and now reunited) punk band Niet. At their start Srečna mladina supposedly used an acoustic guitar as a bass guitar, a radio as an amplifier for the electric guitar, and some trash bins as a drum-kit. Since then, they've released 6 albums, contributed songs for a number of films, had some very successful theatre projects, and also bought their own amplifiers.

Srečna mladina recorded their first album in 1995 and released it on a cassette at the start of the following year. It was called Eko alter (tenstan krumpir je kul) [Eco alter (tenstan potatoes are cool)] and was later (in 1998) followed by the album đa Balkan Rasa (a rather untranslatable name). After searching for a publisher for some time (and recording a never-published album), they finally released the (untitled) album Srečna mladina in 2002. Two years later and as a marking of the band's first 10 years, the album 10. letnik [10th year] came out. In 2005, as a soundtrack for the same-titled skate film, they released Listen to Srečna mladina. After that, it took them another 5 years to publish the record ...pa srečno v prihodnost [... and farewell into the future].

Aside from recording these albums, they also contributed songs to the following compilations: Drž’te jih! To niso Niet!!! (1998, a tribute album to the aforementioned band Niet), Huda Frka (2004), BFM - 15 let v živo z gosti (2006, a live Big Foot Mama album with Srečna mladina covering one of their songs), Pankrti 06 (2006, an album of covers of another important Slovene punk band Pankrti) and EuropaVox (2006).

Besides collaborating on Listen to Srečna mladina, they've also contributed music for the full-length film Pokrajna št. 2, the award winning short film V avtu [In the car], the documentary Poročilo Žbe and some others. In 2006, they played a live set as an accompaniment to a pre-prepared animation at the Animateka festival. They were also the focus of a short documentary Srečna mladina, which was filmed as a part of their celebratory album 10. letnik.

In 2011, they started their collaboration with Šodr Teater in a theatrical cover of a legendary Yugoslavian comedy To so gadje [These are adders] and for the last three years they've been contributing live music to all of the performances of the show. In 2012, they first staged yet another performance made in collaboration with the Šodr Teater. Called Navajeni na šok [Used to the shock], it was conceived as a musical and theatrical hybrid and is a sort of a rock cabaret show.

Srečna mladina have played in numerous clubs and at most of the bigger rock festivals in Slovenia, such as Lent Festival, Rock Otočec, Trnfest, Novi Rock, Zgaga festival, Njoki festival ...). They've also played in Italy, Austria, Hungary, Slovakia, and throughout ex-Yugoslavia.

They've managed to pick up a few awards such as the Maršev Gojzar for the débutantes of the year in 1998 and received a recognition award for the Navajeni na šok at the Linhart Encounter festival. The covers for their albums 10. letnik and ...pa srečno v prihodnost also gained awards for their design.

Their current line-up consists of a few original members: Jure Pohleven on guitar, Vlado Mihajlovič and Peter Dekleva both on the guitar and vocals, and also Andrej Zavašnik on drums, percussion and vocals and Gašper Gantar on bass guitar and vocals. They are lately often accompanied by Matevž Brecelj and Lejla Salihović for the Navajeni na šok performances.

The band's former and occasional members are numerous and currently number around 15. Most of the former and current band members have had uncountable parallel projects and bands. 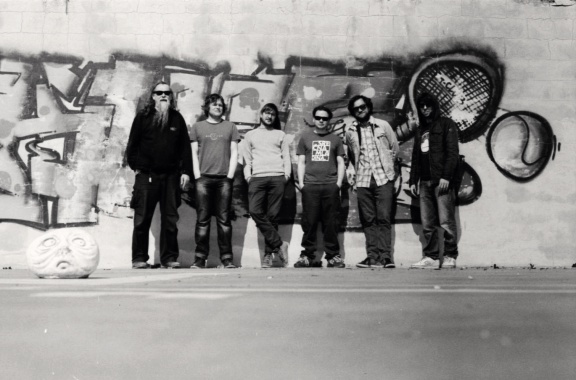