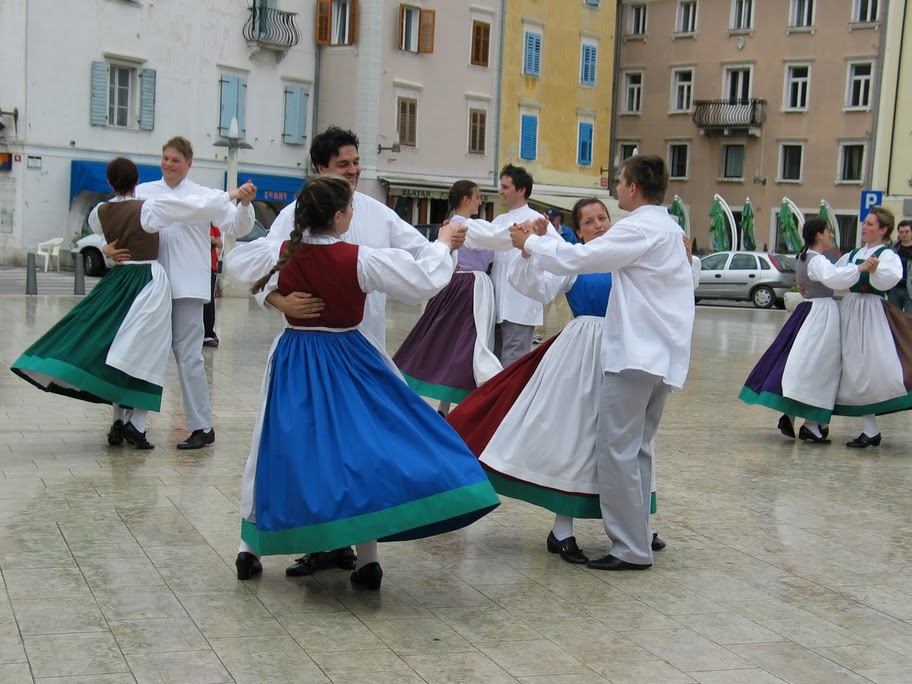 Established in 1961, the VAL Piran Folkloric Dance Group is one of Slovenia's leading folkloric dance troupes which has received many prizes and commendations from the Municipality of Piran-Pirano for its work. Each year the group performs widely both in Slovenia and abroad; it has been a regular guest at venues and festivals all over Europe and in Canada and is always featured prominently in the VAL Piran Association's own Mediterranean International Folklore Festival (MIFF).

The group regularly appears in Italy, Germany, Istria, and across Slovenia, and has performed in festivals in Croatia, Bulgaria, Hungary, Slovakia, and Belgium. Recently, it has appeared at the international folklore festivals La Vega, Ballus, and Sinnai in Sardinia, Italy; at the Augsburg Folklore Festival; and in Turkey.

Val Piran is a member of the Union of Slovene Folklore Groups, which operates under the auspices of the International Council for Organisations of Folklore Festivals and Folk Art (CIOFF), Slovenia. 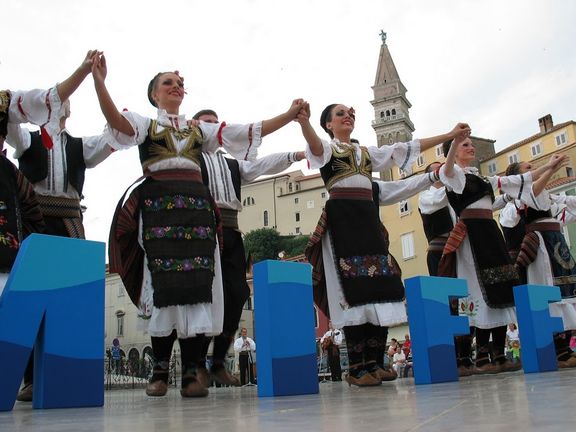 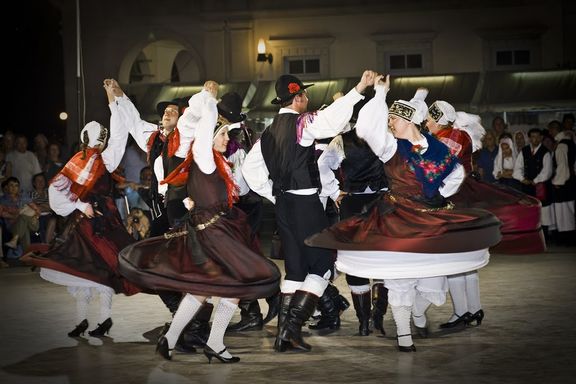 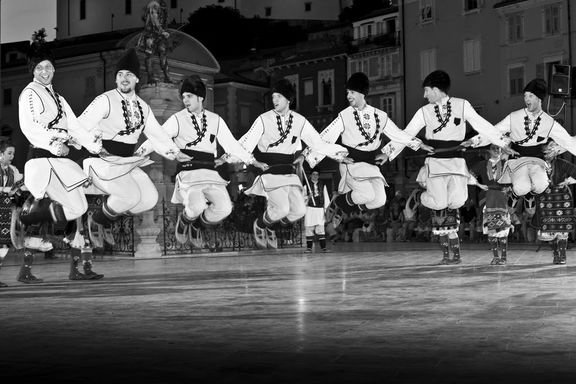 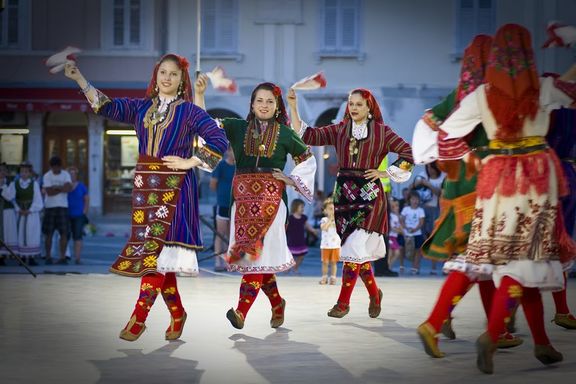 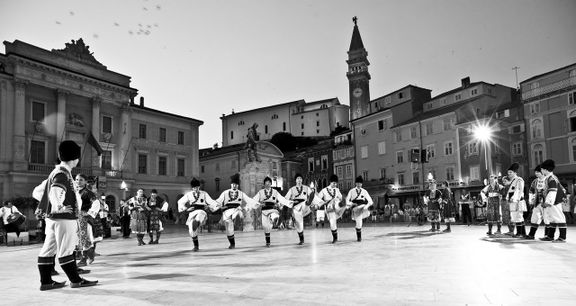 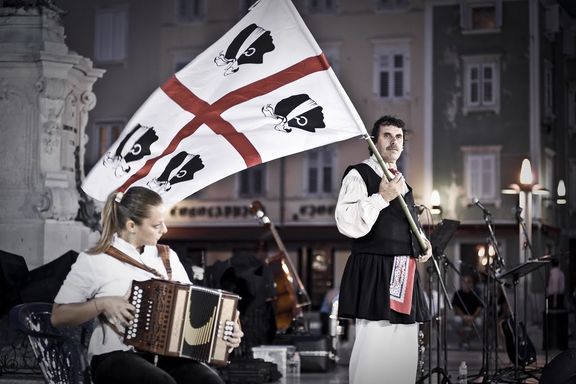 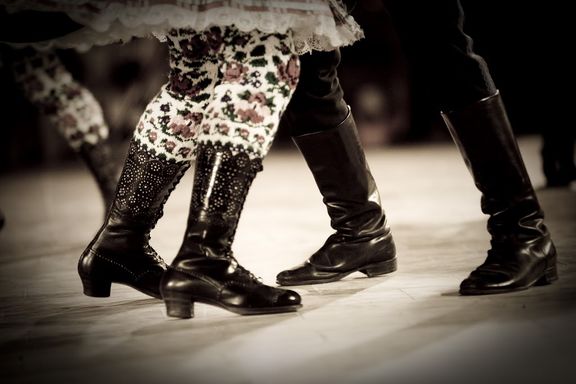 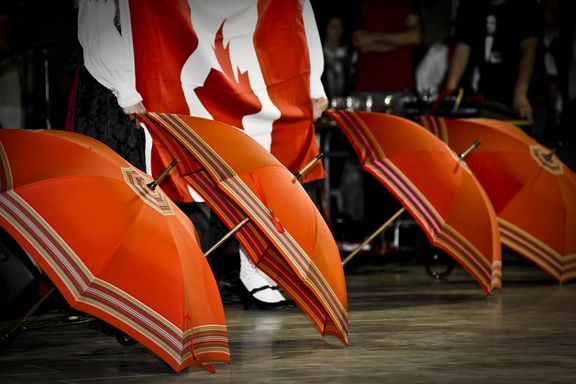 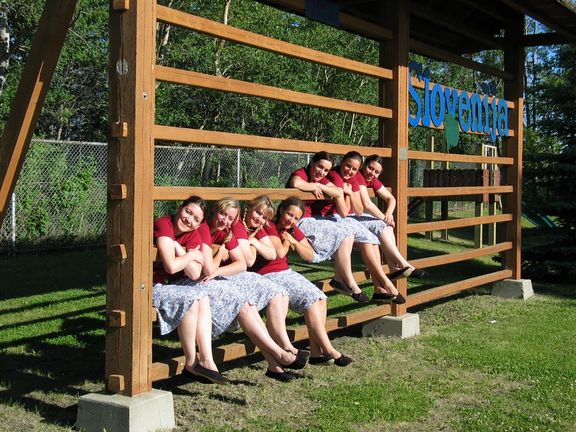 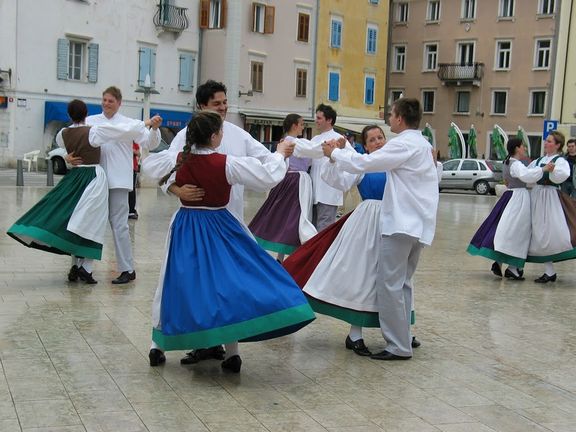 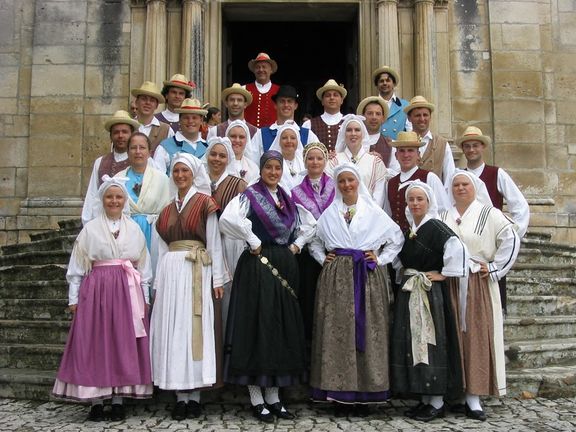 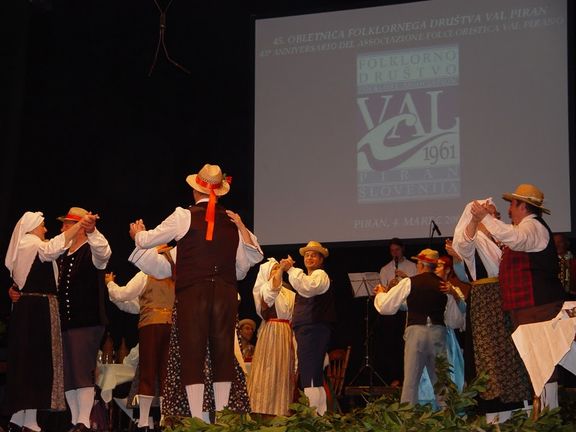 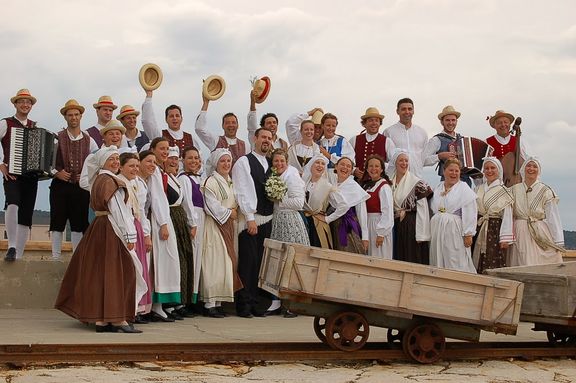 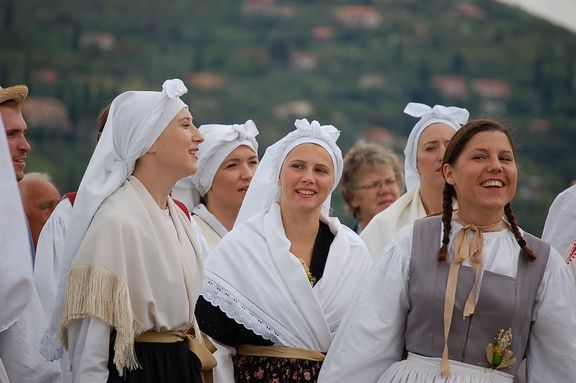