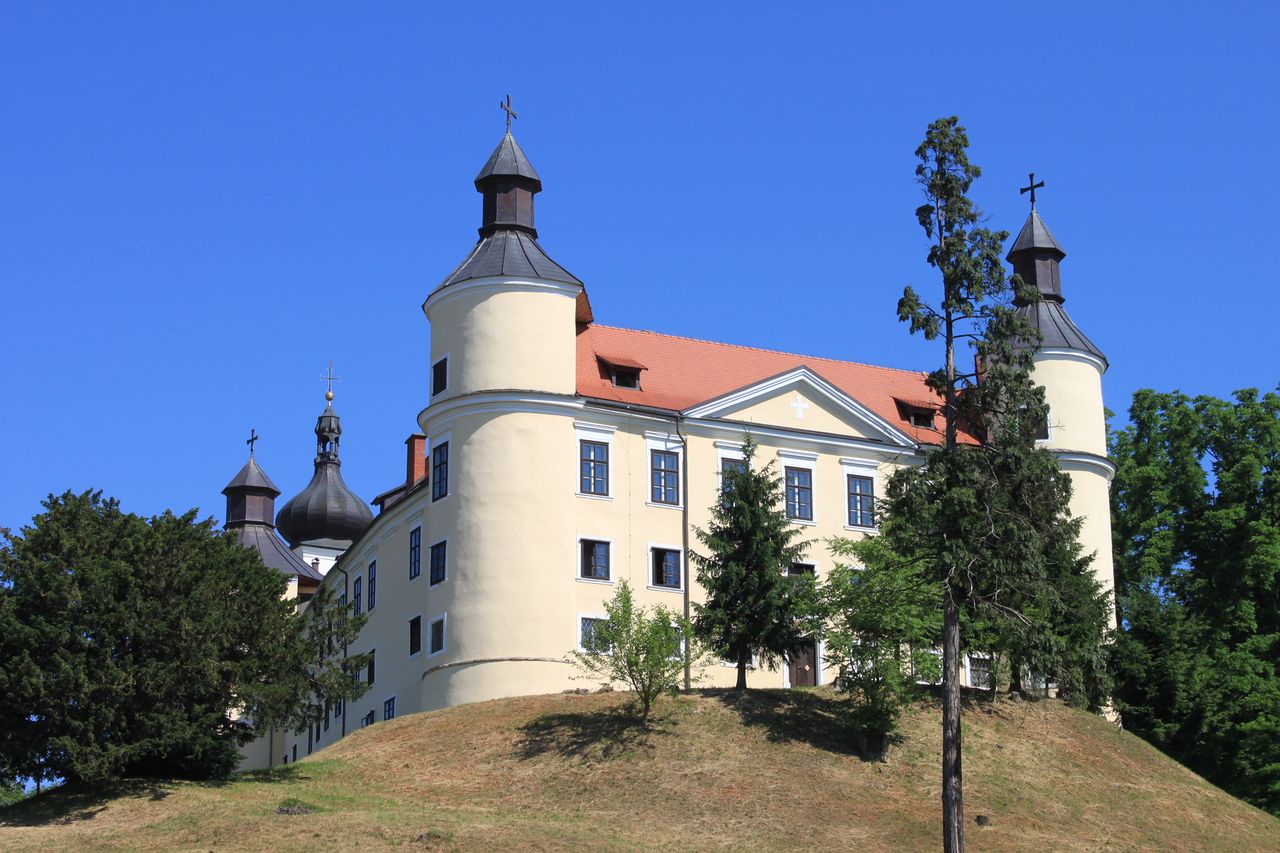 According to legend, the town and castle of Velika Nedelja ("Easter Sunday") were named after an important battle on Easter Day in 1199 when Friderik of Ptuj supposedly snatched the still-unpopulated land in this area from the Hungarians. He later granted it to the Teutonic Order of Knights, who built the first castle. Much of the present Velika Nedelja Castle dates from a 16th-century reconstruction and today it houses the Velika Nedelja Unit of the Ptuj – Ormož Regional Museum, established in the 1980s. An ethnological collection of the Ormož region is on display.

In the 1980s six rooms in the castle were set aside for the display of an ethnological collection which now comprises about 800 objects. The objects are displayed from the entire territory of the former Ormož municipality, which show characteristics of rural home and living culture. These date from the latter half of the 19th century onward and illustrate the material, spiritual and social culture in the municipality of Ormož. Traditional Shrovetide masks from the Ormož region are also exhibited on the castle stairway. The ethnological collection now comprises seven rooms.

The castle chapel was the original home of world-famous statues of St Barbara and St Katarina, specimen of international gothic style, which date from 1410 and are now kept in Ptuj Regional Museum. The castle houses two more sculptures, which are less famous but of high quality. These are the Coat-of-Arms relief of the commander of a knightly order Markvard Eckh from the year 1612, probably a work of the famous Italian sculptor Filibert Pacobell, and the sculpture of St John of Nepomuk from the year 1744, which now stands in front of the parish church. 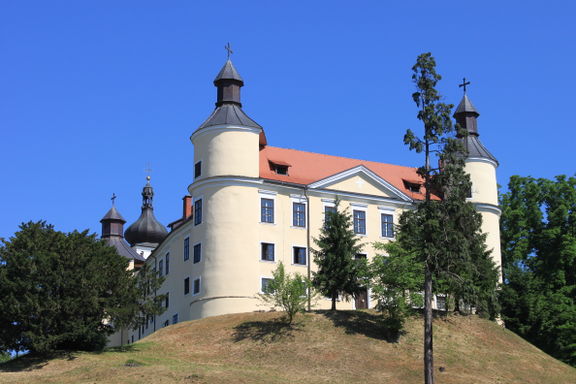