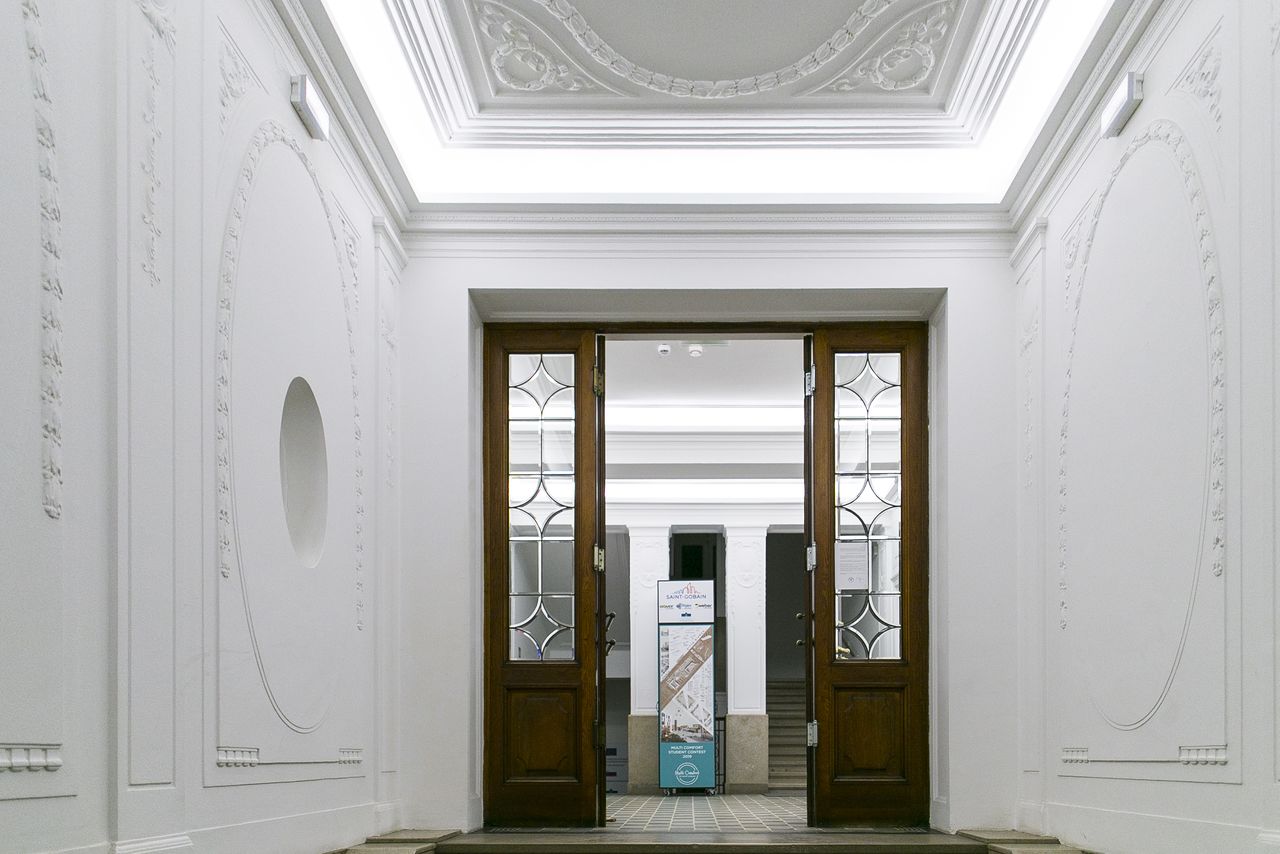 Interior of House of Architecture Maribor, 2020.

The House of Architecture Maribor is dedicated to the promotion of contemporary Slovene and international architecture and contemporary trends in this area. It started as one of the projects of the University of Maribor's Research and Arts Zone (RAZ:UM) for the Maribor, European Capital of Culture 2012 (ECoC). The heads of the project were architects and professors Dean Korošak and Uroš Lobnik.

In cooperation with other architects' associations in Slovenia and the wider region, the House of Architecture in Maribor takes care for the presentation and promotion of contemporary architecture and offers to Maribor a space for exhibitions, conferences and presentations of contents related to contemporary architecture and space. "With the development of the study programme of architecture we found that we needed to anchor architecture even more strongly into the public environment", said Uroš Lobnik. Throughout the years, both student projects and works of non-established and already established architects, landscape architects and spatial planners have been presented at the main exhibition place and at other locations.

The House of Architecture Maribor opened its doors with the first exhibition on the day of the opening of the ECoC in 2012 and immediately gained a large public response: only in the first year, about 30 events were visited by about 5,000 people.

In October 2016, with the renovation of the building at Krekova 2 in Maribor, where the Faculty of Civil Engineering, Transportation Engineering and Architecture, University of Maribor is located, the House of Architecture Maribor gained its permanent space.

The House of Architecture Maribor hosts a rich programme: architectural exhibitions on Slovene and international architecture, for example, Neighborhood Novo Pobrežje in Maribor which exhibited 9 project elaborates; Constructive Alps 2017 on the International Prize for Sustainable Building Renewal and Construction in the Alps; the international exhibition MoMoWo: 100 Works in 100 Years: European Women in Architecture and Design; an exhibition of the production of the Association of Architects Maribor in the period 2010–2017; etc. It organises lectures and round tables, for example, the Austrian architects who participated at the Yostar (Young Styrian Architecture) Exhibition, or various architectural bureaus or projects, such as the Piranesi Award, have been presented.

The House of Architecture also attends to professional education, for example, it organises screenings of Austrian architectural films, film portraits of various Slovene architects, such as Edvard Ravnikar (1907–1993) or Jože Plečnik (1872–1957), organises architectural excursions, various workshops, publishes various publications. Special attention is paid to the creation by students of architecture. 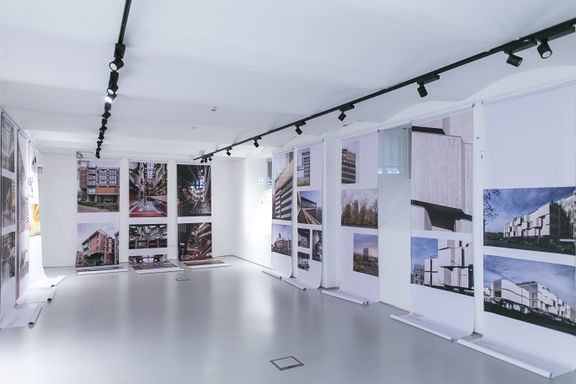 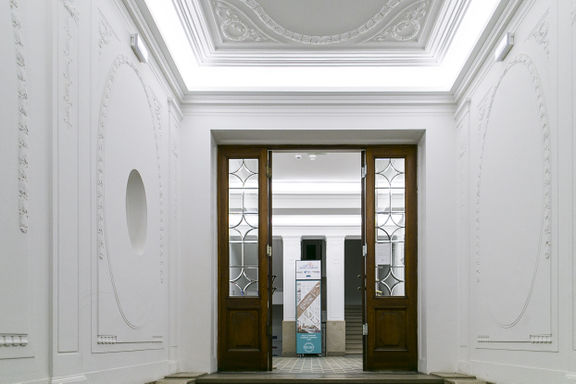 Interior of House of Architecture Maribor, 2020. 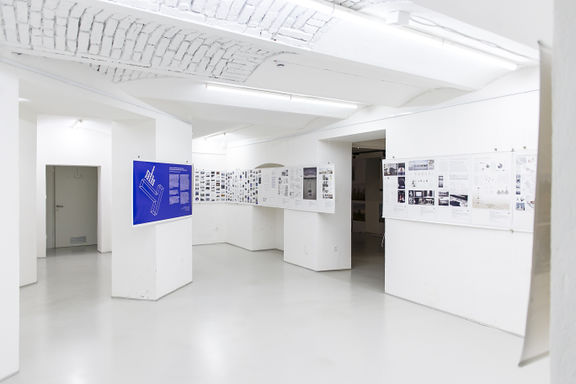