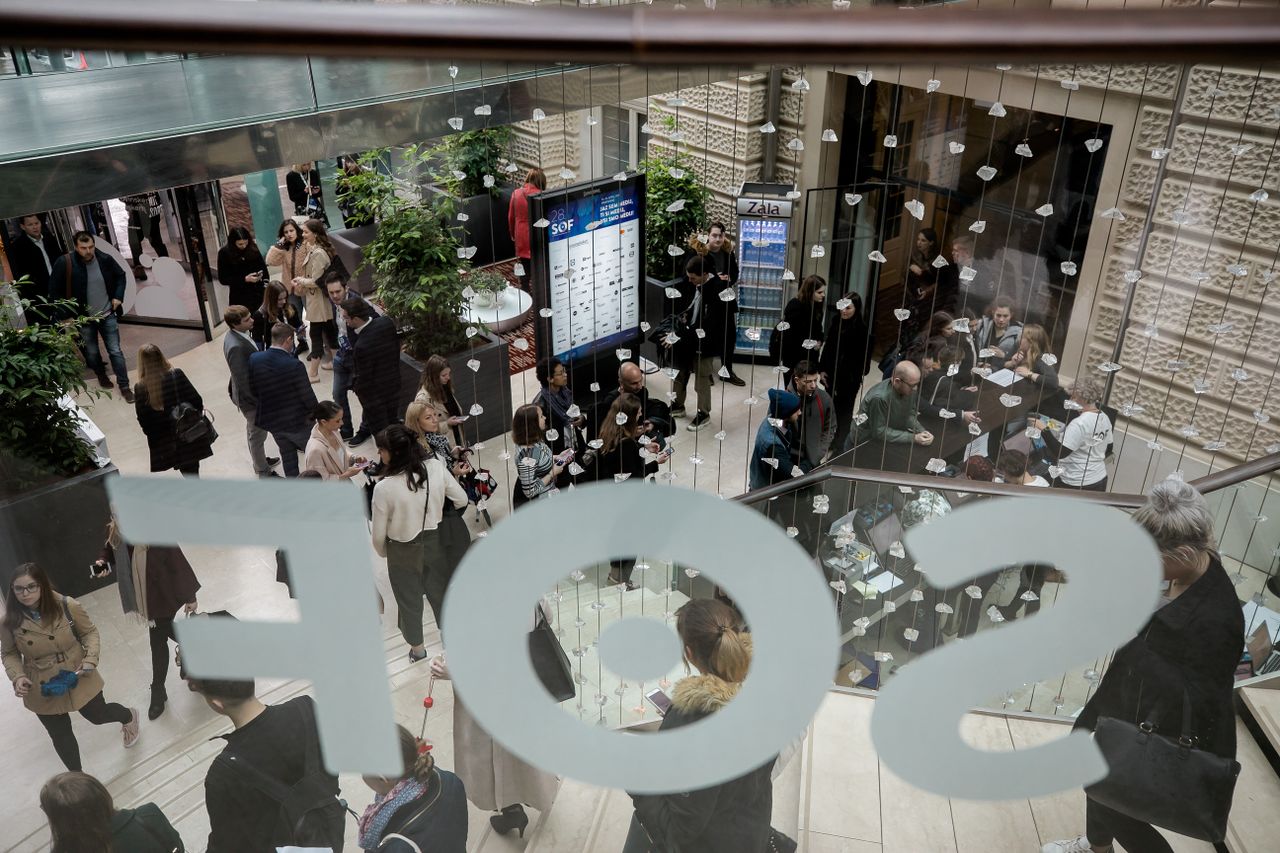 The Slovenian Advertising Festival (SOF) is the central annual event of the advertising industry in Slovenia, organised by the Slovenian Advertising Chamber since the beginning of the 90s. Since its 25th edition in 2016, the festival was held at Hotel Kempinski in Portorož, but will take place at Monfort Exhibition Space in 2020. The programme focuses on the current issues of the profession, thereby enabling an exchange of knowledge, experiences, ideas and views for the further development of the field.

SOF has its roots in the Yugoslav propaganda film festival in Portorož. As a Slovenian festival, it was established in 1991 under the auspices of the Golden Drum Advertising Festival of New Europe, which developed into an international festival of creativity, while SOF became an independent central event of the advertising profession in Slovenia.

SOF marked its 25th anniversary in 2016, featuring more than 300 ads in the competition programme. "Only good stories survive" was the festival's slogan that year, and the organisers used the opportunity to say that the festival offers "exceptional stories which have and will continue to survive".

SOF's comprehensively designed congress program opens a discussion on topical professional issues and enables the exchange of knowledge, experiences, ideas and views on the further development of the profession. SOF therefore rewards and promotes creativity and entrepreneurship and brings new knowledge. With its professional programme and competition, it significantly influences the development of the Slovenian advertising field and examines its role in the wider society.

The competition and awards

SOF Advertising Awards are an important aspect of the festival, though its general significance has a much broader scope. The festival's extensive overview and appraisal of current advertising practice allow it to spread awareness and raise the bar on the standards of advertising in Slovenia. With its rich congress programme, SOF also represents an important forum and meeting point for new ideas, knowledge and professional education within the entire field of marketing communications. SOF is visited by an average of 900 participants of various profiles, among them, agency representatives, media professionals and advertisers, as well as participants from supporting industries and students.

The SOF Jury assesses the entries to the festival competition programme and announces its winners, the prime examples of Slovenian advertising. Awards are announced at the Awards & Closing Gala Ceremony.

In 2019, SOF significantly restructured the competition programme, which remained relatively consistent for the 2020 edition.

The 2020 (29th) edition of SOF seeks reliable, meaningful and meaningful communication methods and approaches that enhance brand recognition and the role of brands and add value to them. It aims to look for ways to create a communication ecosystem that is acceptable and targeted to all stakeholders (advertisers, agencies, media and also consumer). In 2020, SOF was moved from its springtime edition to September, because of the novel coronavirus disease epidemic.

SOF Awards are bestowed upon the participants in 15 general categories:

Entries are judged by an expert jury, made up of top experts in their fields. 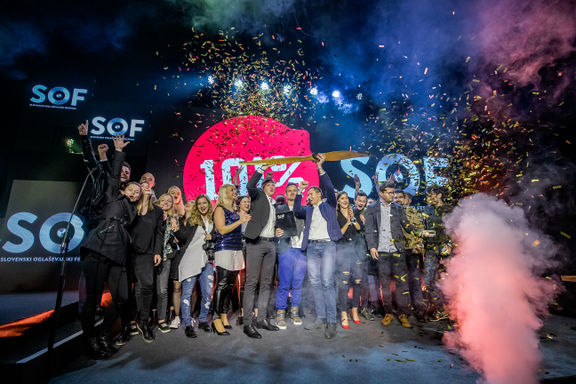 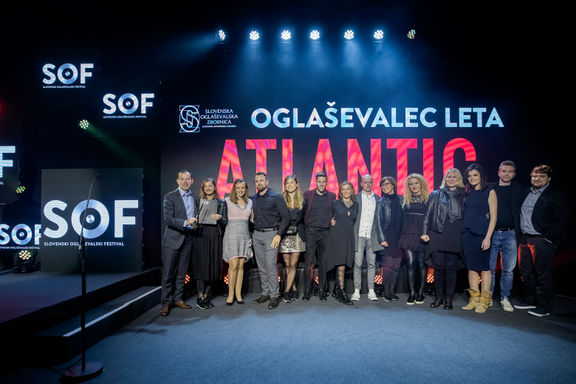 Atlantic was the winner of the traditional annual advertising award, 2018 Advertiser of the Year, Slovenian Advertising Festival (SOF), 2019. 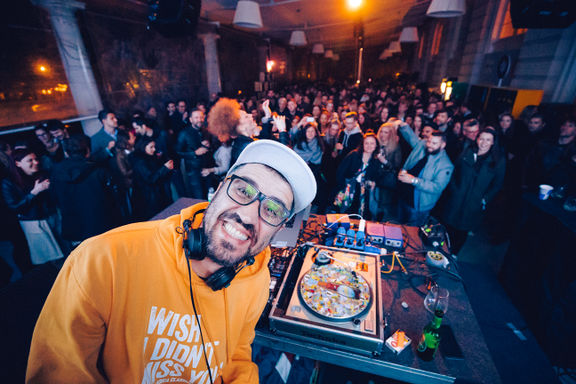 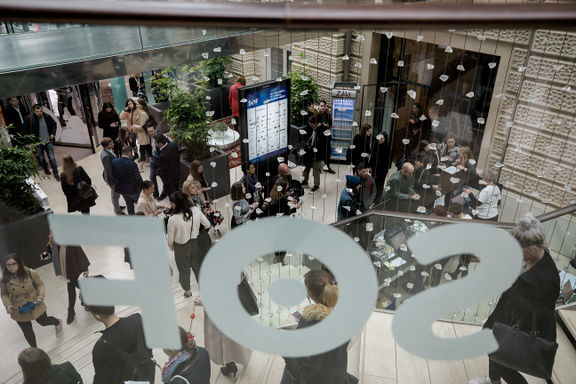 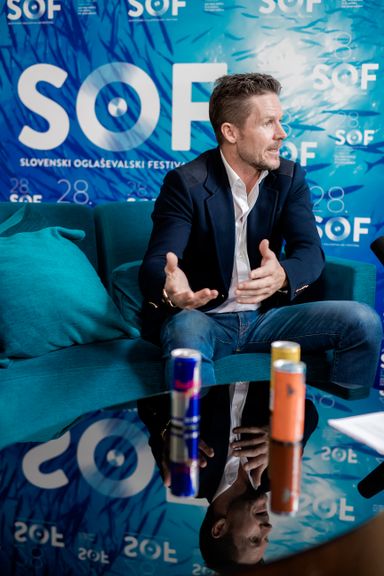 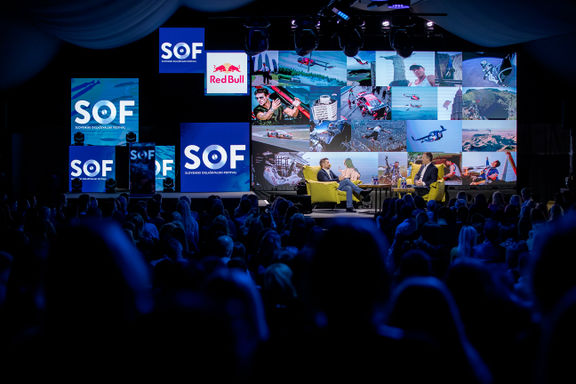 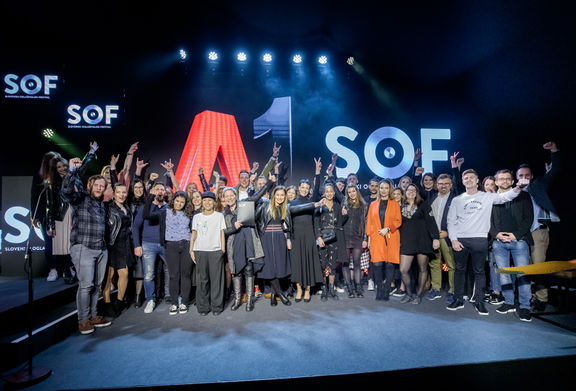 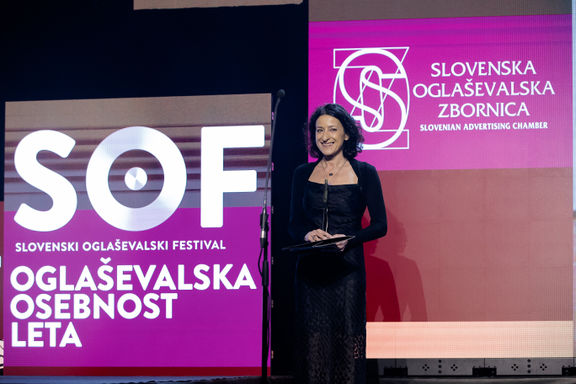 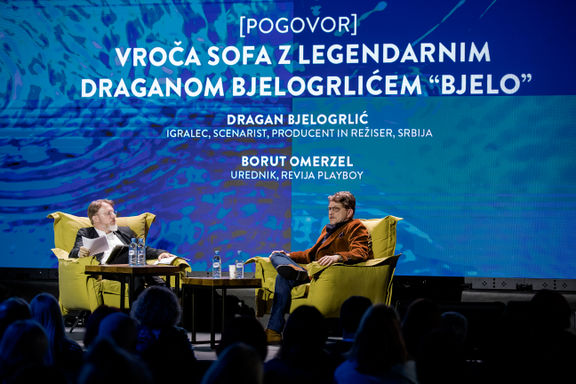 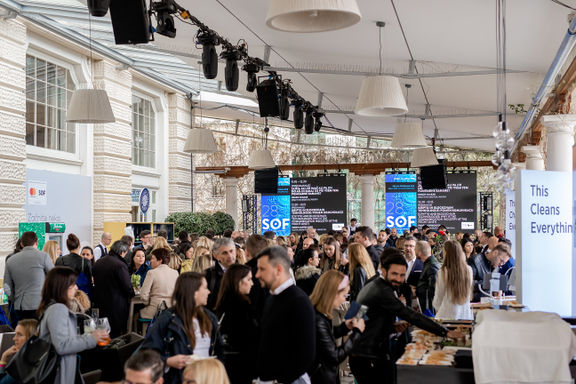