Department of Sociology, University of Ljubljana

Faculty of Arts, University of Ljubljana

In the academic year 2010/11 the department celebrated its 50th anniversary, organising round tables, lectures and re-evaluating the role of sociology in the Slovenian academic sphere. On this occasion the department organised a guest lecture by Professor Zygmunt Bauman. 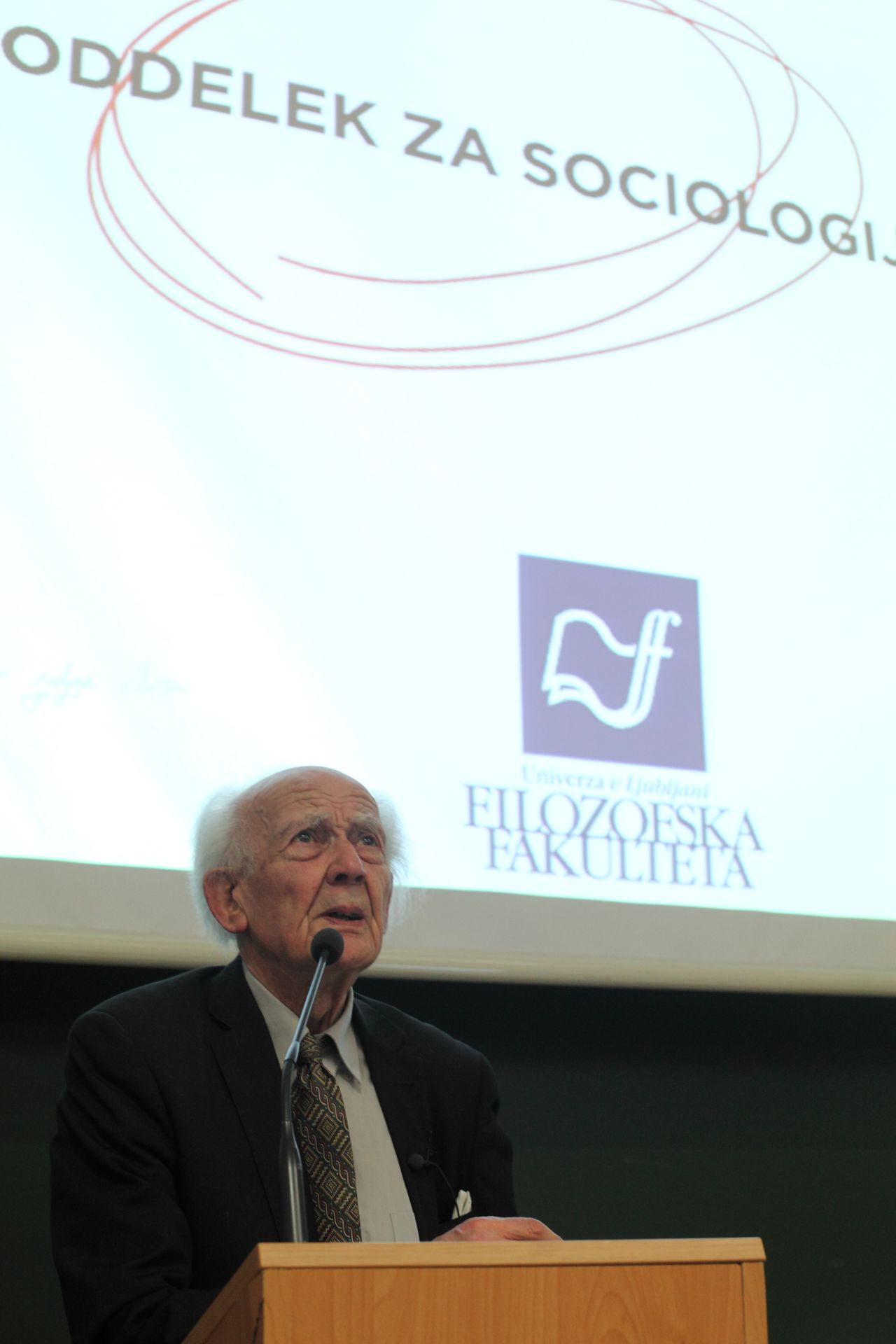 Professor Zygmunt Bauman lecturing at the Faculty of Arts, University of Ljubljana, on the occasion of the 50th anniversary of the Department of Sociology, 2011

The very first beginnings of Sociology studies in Slovenia date to 1927/28 when the course on Sociology was lectured by the philosopher France Veber. In brief, after sporadic attempts and after the Second World War there were a few courses in Dialectical and Historical materialism, taught by Cene Logar, Vladimir Seliškar and Jože Goričar. 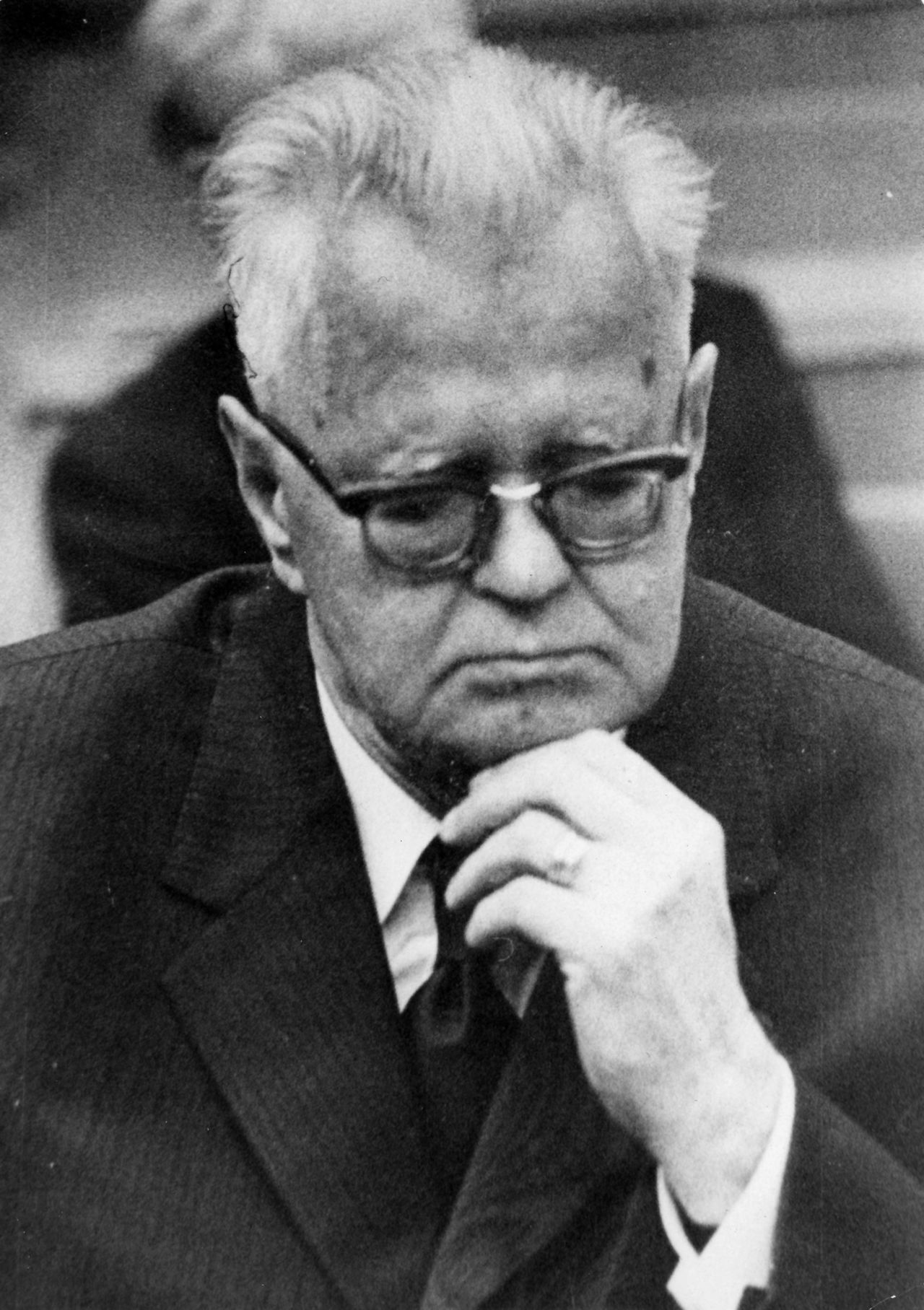 Academician Boris Ziherl (1910–1976), co-founder of the Department of Sociology, Faculty of Arts, University of Ljubljana

A major reorganisation of the department followed shortly after. The study programme for the independent profession in sociology was transferred to the later established Faculty of Social Sciences. The focus of the Department of Sociology at the Faculty of Arts remained mostly in the general field of educating the future pedagogic workers for sociology and social sciences.

In the years 1981/82 the undergraduate study programme of Sociology of Culture was introduced, the postgraduate study programme followed a year after. It resulted from the interest in sociocultural aspects in the field of humanities and social sciences within the framework of Marxist sociology and historical materialism. The academic staff, especially the late Iztok Saksida, encouraged the research in the field of social anthropology and comparative studies in natural sciences (physical anthropology, palaeoanthropology, biology, and primatology).

Numerous fields of research were developed in the 50 years history of the department. The first generation initiated the study of sociology of culture (Boris Ziherl) and sociology of law (Anton Žun), enriched the theory of social formation by researching the Asiatic mode of production (Ludvik Čarni) and was among the esteemed international researchers of Stalinism (Marjan Britovšek). The next generation partly continued the set up work, while also introducing several new study fields that are continuously being developed by the younger, third generation. For the last 30 years, the research focus is on contemporary theories of culture, methodological structuralism and linguistic analysis, as well as semantics and the critique of ideological social formation (Rastko Močnik, Drago Braco Rotar).

The Sociology of Culture programme provided different social science and humanities courses and a body of selected subjects: Women's Studies and Feminist Theory, Sociology of Cinema, Social Anthropology of Music, Sociology of Drama, Theatre and Ritual, Historical Anthropology, Journalistic Genres. Both Sociology programmes offered at the Department of Sociology allowed interdepartmental connections with other majors offered by the University of Ljubljana's Faculty of Arts as well as with Political Science and Journalism from the Faculty of Social Sciences and from the Faculty of Theology in Ljubljana.

Students at the Department of Sociology are active in the sociology students' association Sociopatija ("Sociopathy"), which organises excursions, lectures and social events.

The library and publishing

As a part of the Central Humanities Library, the Department of Sociology keeps its own library with approximately 26,000 titles.

The department has published several monographies within the Ljubljana University Press, Faculty of Arts. On the occasion of its 50th anniversary the department published a jubilee collection of sociological discussions. 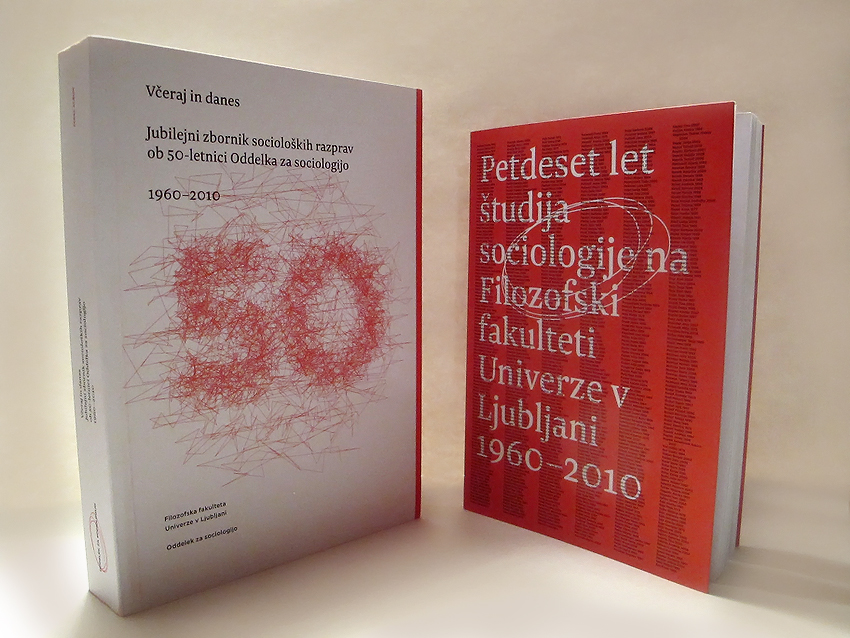 Jubilee collections of Department of Sociology's research and pedagogical work, published on the occasion of the department's 50th anniversary in 2010 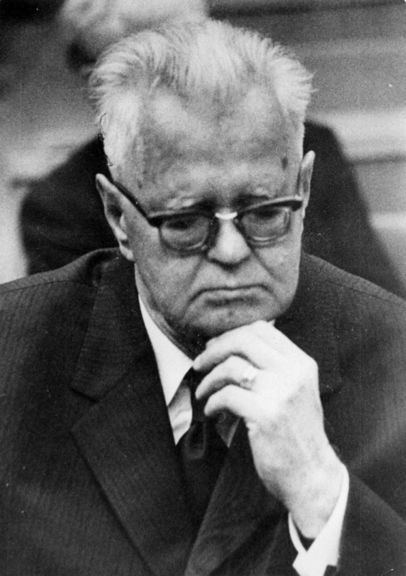 Academician Boris Ziherl (1910–1976), co-founder of the Department of Sociology, Faculty of Arts, University of Ljubljana 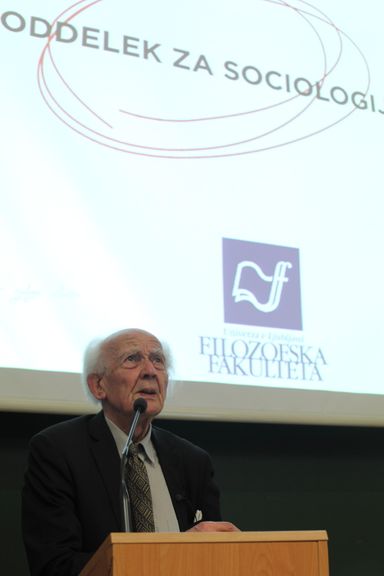 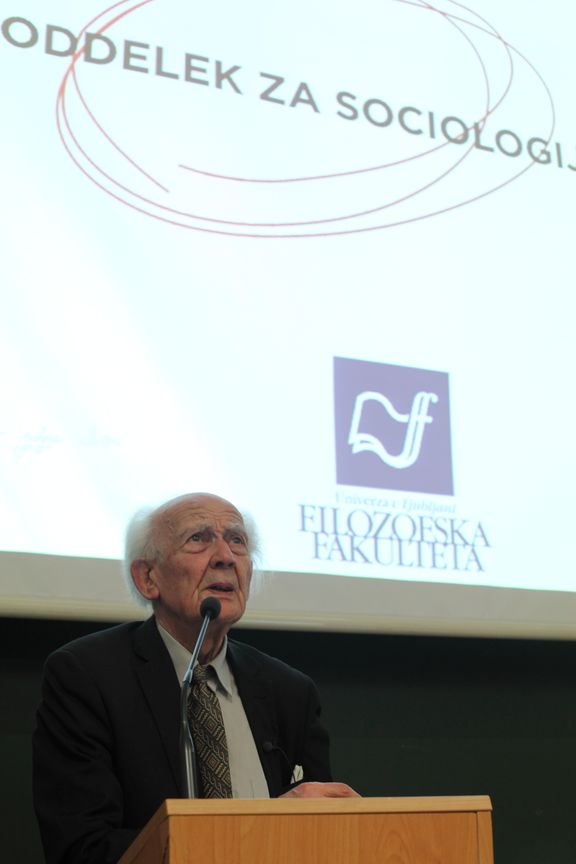