The band had their last stage appearance in 2016, after which they went into hibernation. 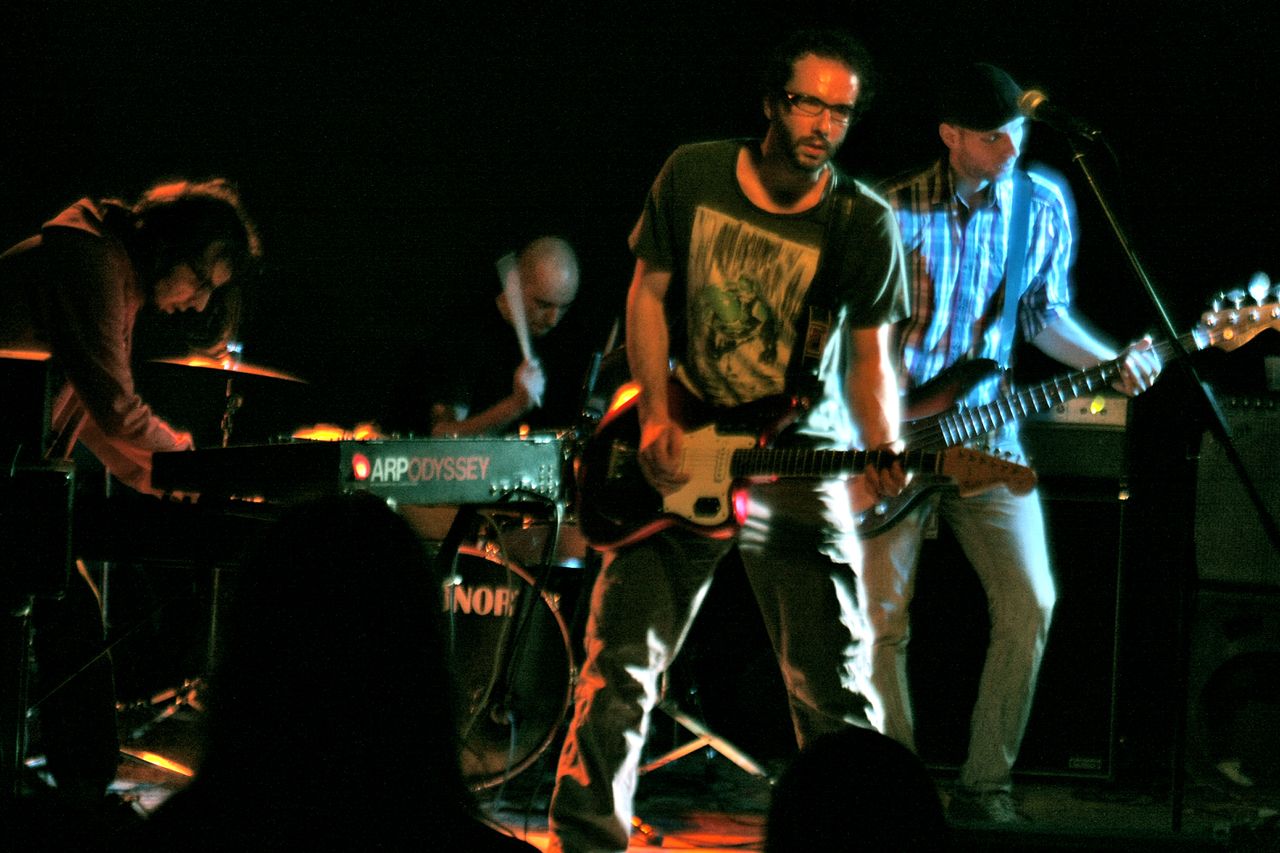 Coma Stereo is a bunch of four musicians from Maribor formed in 2004. The underground quartet is a live guitar & electronic band, combining analogue synthesisers with extended "spacey" ambient sounds and rock drive. They were part of the Club Marathon circuit in 2007. They have produced several releases, among them the album Transgalaktica (Solar Pulse Music, 2009) and 1000 mest [1000 Cities], the most recent one (2012, KAPA Records). 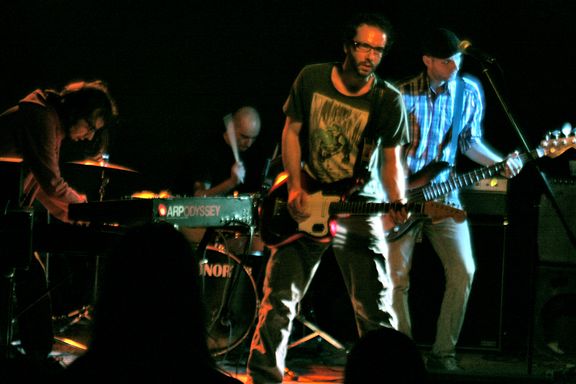 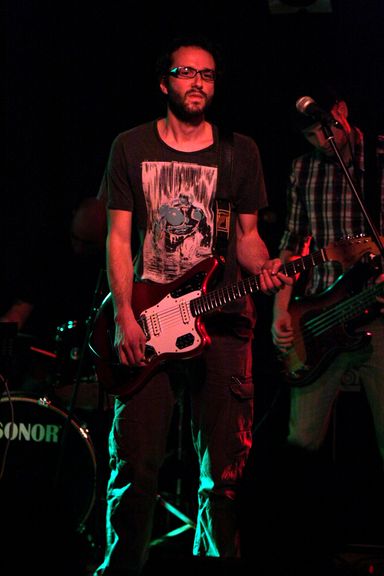