Based at Metelkova mesto Autonomous Cultural Zone, KAPA Association for Cultural and Artistic Production has been active in the field of independent Slovenian cultural sphere since 1994. KAPA runs the Gala Hala venue, Gala Hala Summer stage & Summer garden, a practice room, and a recording studio.

The name KAPA is an abbreviation of the association's original name the Collective of Anarcho-pacifist Action. Since the early 1990s KAPA has been engaged in the alternative and independent scene in Ljubljana and Slovenia. During this time, they have organised concert series, festivals, and other projects of community value. All the activities are held at the venues situated within Metelkova mesto, one of the last strongholds of independent culture in Ljubljana as well as internationally.

Among KAPA's many activities, the main one is the organisation of concerts and festivals, mostly taking place at Gala Hala venue and on Gala Hala Summer Stage, but also at other venues in Slovenia (eg Kino Šiška Centre for Urban Culture. Approximately 140 events are organised throughout the year, the majority of which are concerts but other events include video projections, DJ nights, and other activities aimed at developing and maintaining young, alternative, and non-authoritarian culture, for example, aestetics of stage lighting courses. Most concerts are of the avant- and art rock, dub, hip-hop, punk/hard core variety and other types of sound. KAPA also has some accommodation facilities for the musicians they host.

KAPA also handles music production and has its own audio recording studio. Several concerts have been recorded live there. KAPA has its own publishing house.

KAPA has worked extensively in the field of international promotion of Slovene music by organising and promoting tours, concerts, and residencies for groups such as Moveknowledgement, Red Five Point Star, Backstage, Srečna mladina, Intimn Frizurn, New Wave Syria, Ludovik Material, The Canyon Observer. One of the most attention-grabbing international events was Red Five Point Star's and We Can't Sleep at Night's joint tour of South Africa in 2010. 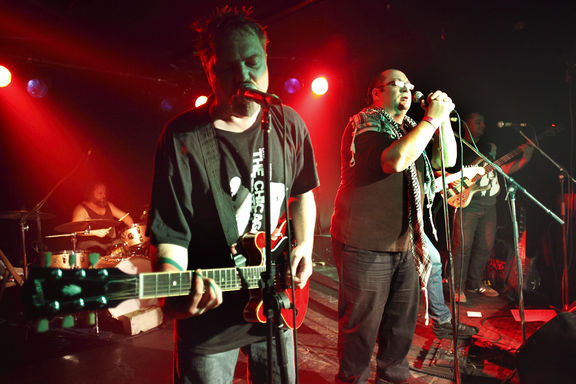 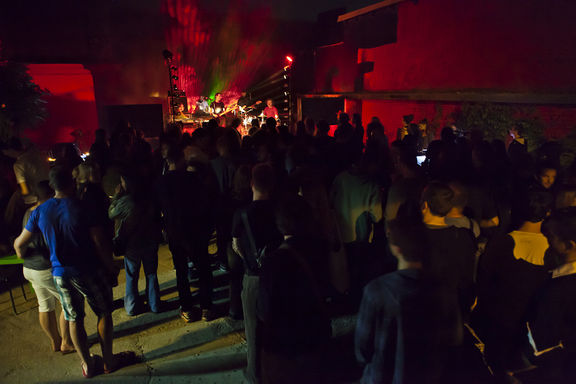 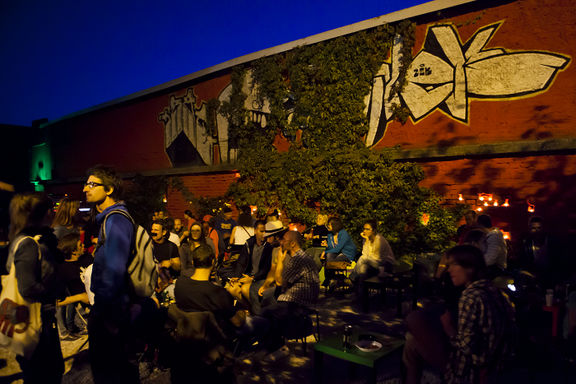