The web magazine quitly dissappeared somewhere in 2017 or 2018.

Podoba-Glasba ("Image-Music") was launched in 2009 as a web magazine devoted to the art of music videos. The name is derived from the film taxonomy by Gilles Deleuze, namely his concept "Movement-Image". This highly specialised medium for music videos explores the artistic and conceptual side of this under appreciated audiovisual art form.

Podoba-Glasba publishes both the latest examples and classical ones of music video production, interviews with directors, historical facts and has also recently translated theoretical work on paradoxes of pastiche in music videos by Roger Beebe (University of Florida). 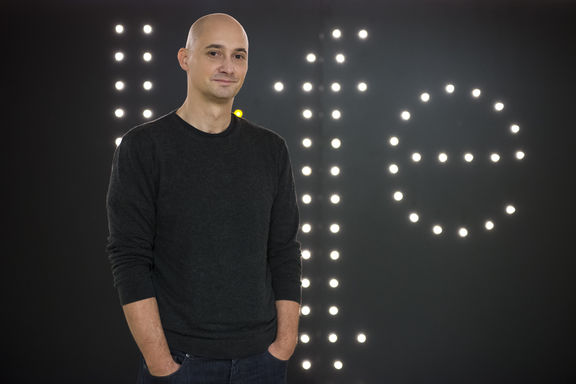