Klub Baza is an independent club in the town of Ajdovščina. Established in 2015, it is stationed at the former premises of the Student Club Ajdovščina, near the city centre. Launched by a self-initiative Klub Baza is run by a diverse collective of locals who craved for a venue in which various cultural activities (sometimes of a more alternative character) could take place.

Here, one can attend music concerts of all varieties (jazz, rock, metal, techno, etc.), see a photography or fine arts exhibition, listen to a travelogue lecture or even set up one's own gig or exhibition. Klub Baza Ajdovščina is also one of the stops for the Club Marathon.

Klub Baza also has a small gallery space where painting and photography exhibitions take place (predominately with works by younger artists, among them Taša Turk, Tea Curk Sorta, and Polona Ipavec). The place also hosted lectures on art ("How to watch paintings?") and book presentations (hosting, for example, one by Dragan Vuković (HR) of the Slušaj Naglasnije label). There were also fairs featuring works by local craftsman that deal with ceramics, clothing, home-made cosmetics, and so on. Travelogue lectures are among the more regular features at Klub Baza. 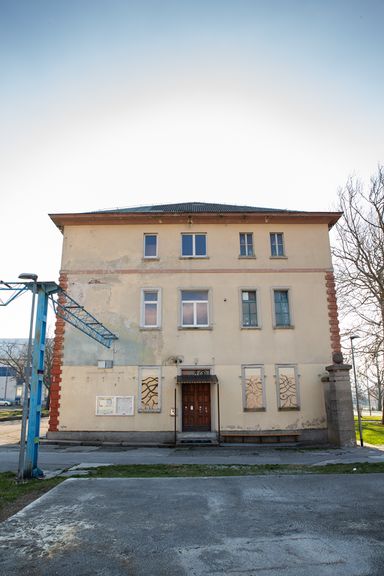 The independent club Klub Baza (established in 2015) is stationed at the former premises of the Student Club Ajdovščina. 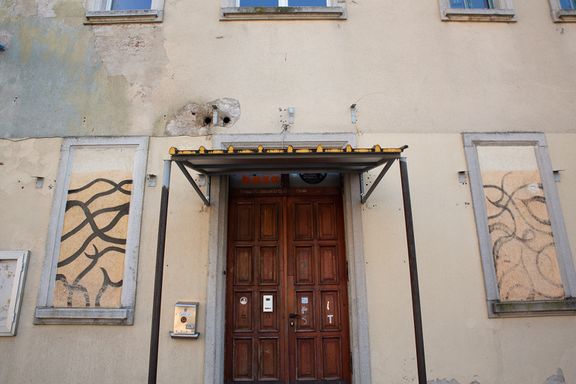 A closer look at the entrance of the independent club Klub Baza. 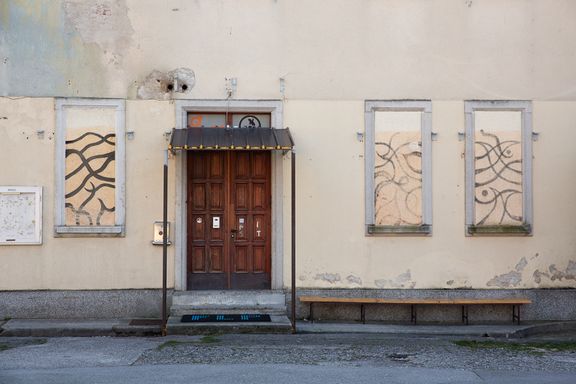