Public Institute for the Management of Heritage and Tourism Pivka 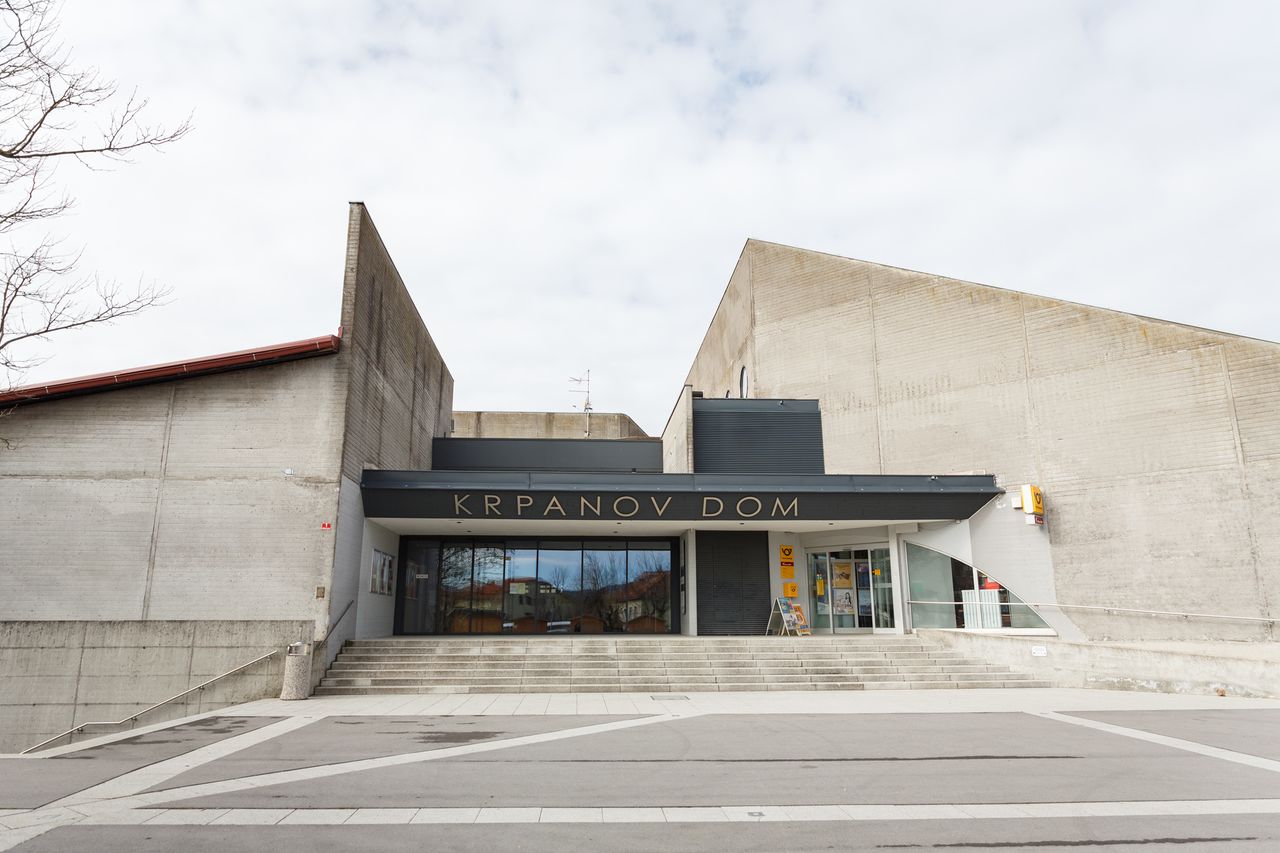 Exterior of Krpanov dom Pivka, 2020. Krpanov dom (Krpan's Home) is a multipurpose centre in the small town of Pivka in southwest Slovenia's Karst region. Named after the Slovenian folklore hero Martin Krpan, otherwise a fictitious character, it houses a library, gallery, cinema hall and similar cultural venues for public use, thus making it the central municipal and regional cultural and social institution.

Built in 1976, Krpanov dom was initially called the JNA Home (Yugoslav People's Army Home) and then the Pivka Home. The beginnings of the renovation that changed the purpose of the building date back to 2005. However, the actual renovation took place from 2013 to 2015, when the renovated centre re-opened under the name Krpanov dom. The renovation was led by the Municipality of Pivka.

With its library, gallery and cinema, Krpanov dom provides important social and cultural activities for the residents of Pivka.

The Pivka branch of the Beno Zupančič Library Postojna, with some 24,000 units, received a face-lift during the renovations complete with a reading room and a special corner for children.

Part of the building is intended for a gallery, which hosts exhibitions of various works of art. Krpanov dom also houses a multipurpose hall that functions as Kino Pivka (Pivka Cinema), the main regional cinema.

The entrance hall presents a central communication area, which is also intended for socialising and other public events. Krpanov dom also acts as a branch of the Intergenerational Centre for the Littoral-Inner Carniola region, where young people and the elderly can socialise. 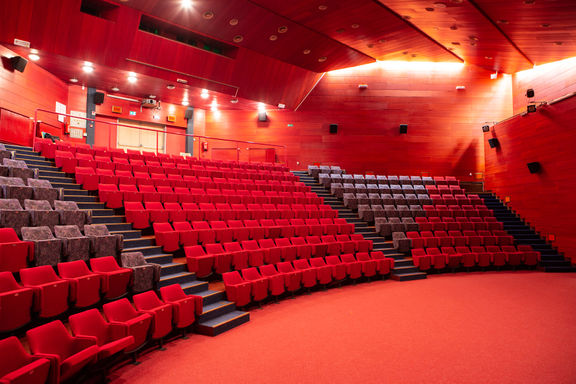 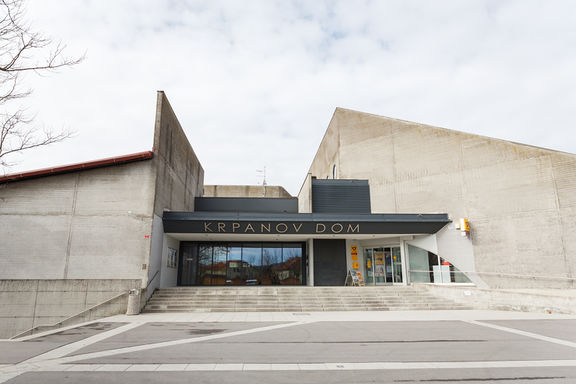 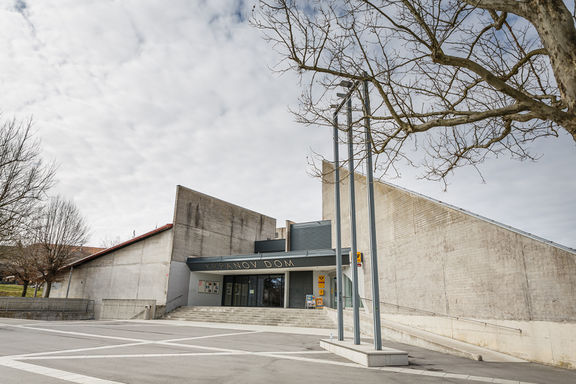 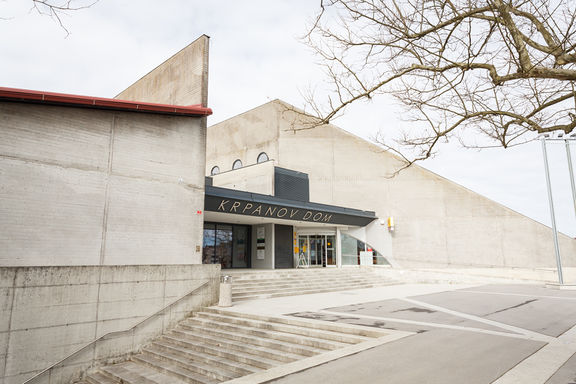