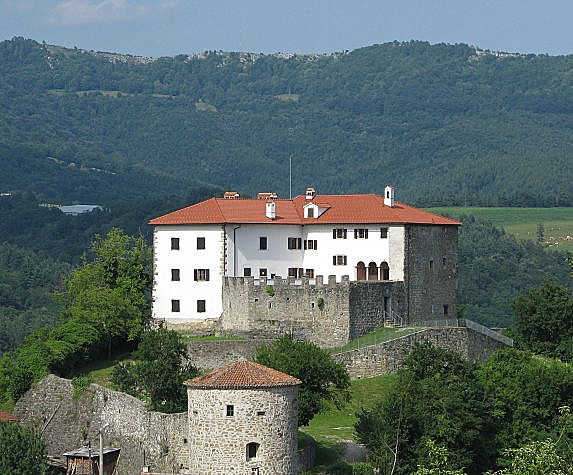 Built before 1213, the Prem Castle commands a strategic position above the Reka Valley and beside the picturesque Prem village. It has housed a museum collection since 2008, presenting the castles and building sites in the Reka river basin. Both the village and the castle are declared a monument of local importance. The annual Primorska literary meetings are organised in the courtyard as well as many local events, such as the very popular Medieval Days. Weddings are held in the chapel.

The castle was built on the foundation of the antique Castra Prima, owned by the Aquileia Patriarchs. Over the following centuries it had many owners, among them the Walseeis, Hallers, Habsburgs, and Porcia Dukes. Its last owners were the Zuccolini family from Trieste. Since the Second World War it is owned by the Municipality of Ilirska Bistrica.

A compact two-storey building (palladium) with a ground plan in the shape of the letter "L", has a Romanesque nucleus with an extension and a smaller yard protected by a wall. The inner yard was decorated with Renaissance arcades. The entire structure is additionally protected with exterior Renaissance walls and cylindrical towers.

The castle underwent major restoration works in the 1930s and again between 1970 and 2008, the latest within the project Interreg IIIA Slovenia–Croatia–Hungary – Crossed Borders – to dedicate military heritage towards tourist activities. Two other participators of the project were the Municipality of Pivka and the Croatian Municipality of Klana.

Managed by the Koper Regional Museum, the museum collection on the upper floor presents the history of Prem Castle as well as many others of the region, including the archaeological finds from the storehouses of the Institute for the Protection of Cultural Heritage of Slovenia, Nova Gorica. In the corridor stands the model of the castle prison, discovered in the 1980s.

Features of note inside the castle include a 14th-century chapel and a large hall on the upper floor with a wooden promenade gallery and unusual frescoes on a dark background painted by Mario Lannes in 1932.

At the other part of Prem village, the church of St Helena is situated, built in the 1860s, with inner frescos painted by Tone Kralj in 1921. Under the church stands an old school house, the birthplace of Dragotin Kette (1876–1899), a Neo-Romantic poet and a Slovene Impressionist. The building, erected in 1826, houses a memorial room dedicated to Kette. 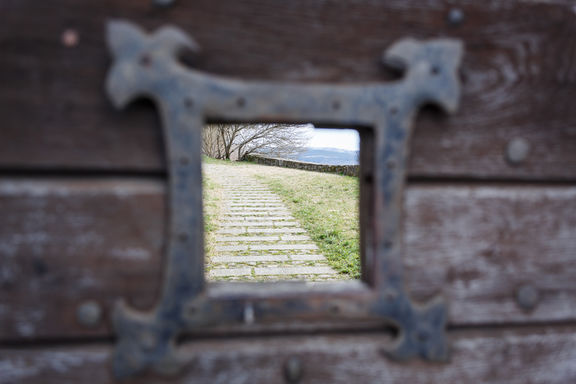 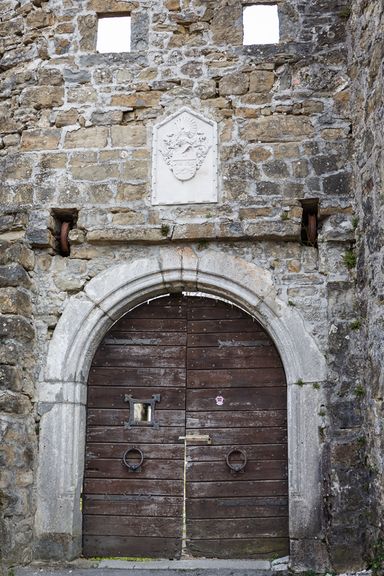 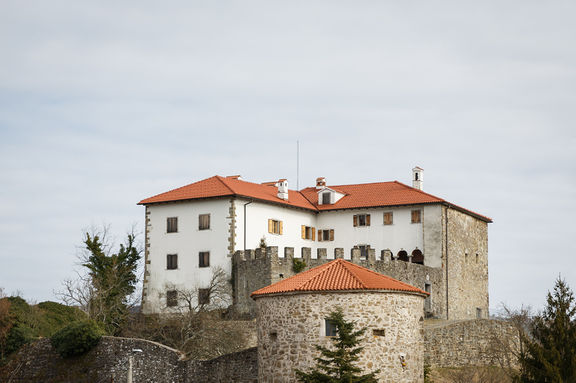 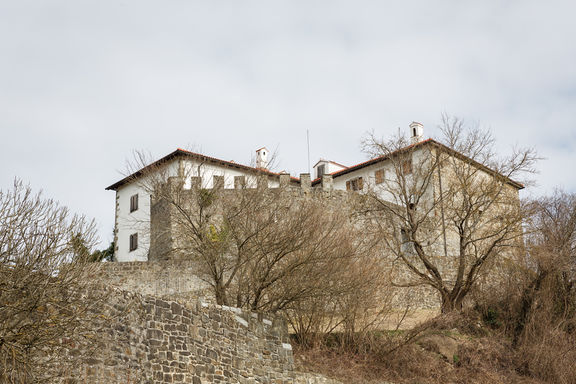 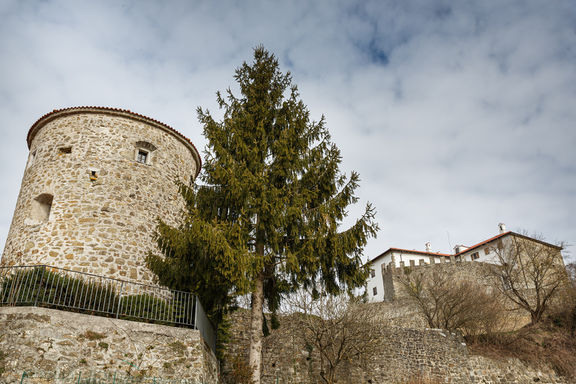 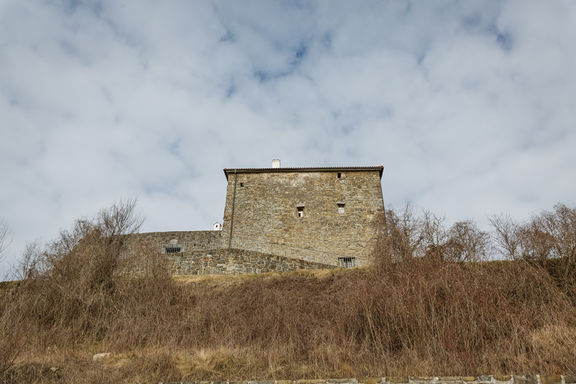 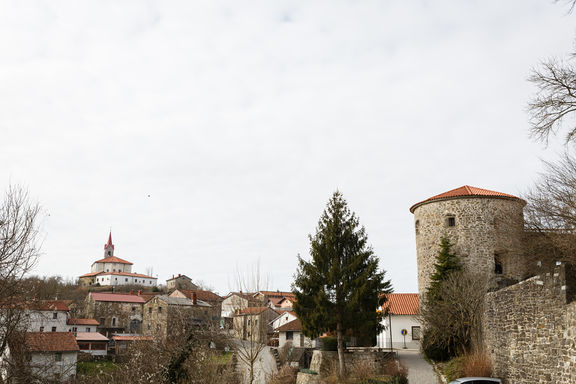