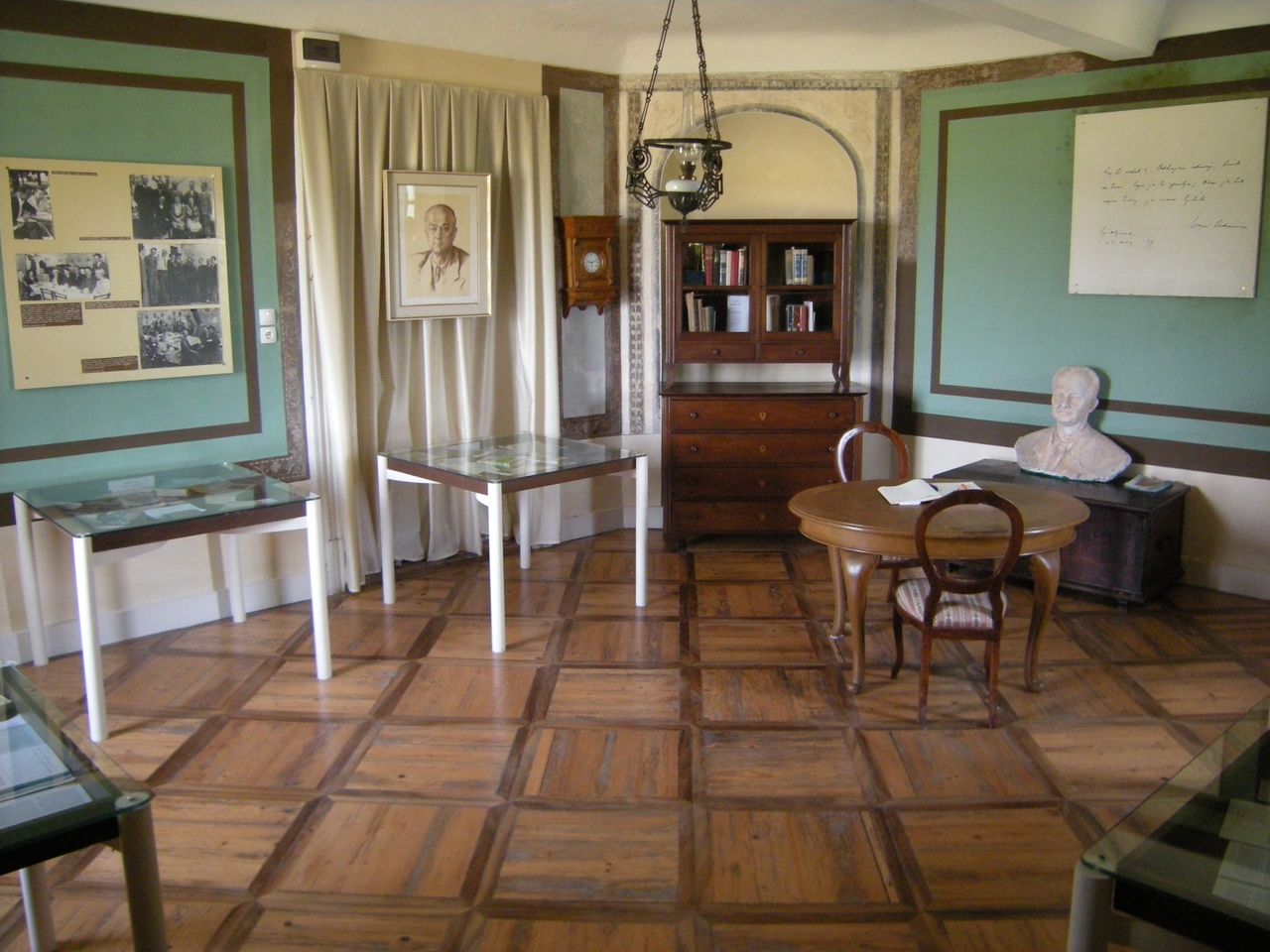 The Louis Adamič Memorial Room is housed in Praproče, the birthplace of Louis Adamič (1898–1951), a Slovene writer who spent most of his life in the USA after emigrating there in 1913 at the age of 14. Known in the United States as Adamic (a-dam'ik), his literature dealt with the social and political issues of both countries (for example, Dynamite, The Native's Return, The Eagle and the Roots).

The collections of Adamič's legacy are dispersed throughout various archives in Slovenia and the USA. The most important is the one at Princeton University (books from his own library, manuscripts and correspondence, clippings). In Slovenia, the memorial room is placed in the tower of the country mansion in Praproče, where Adamič spent his childhood. 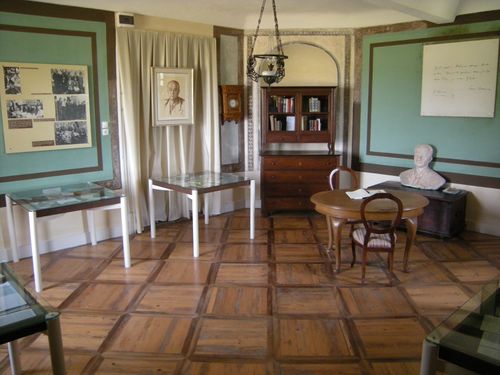 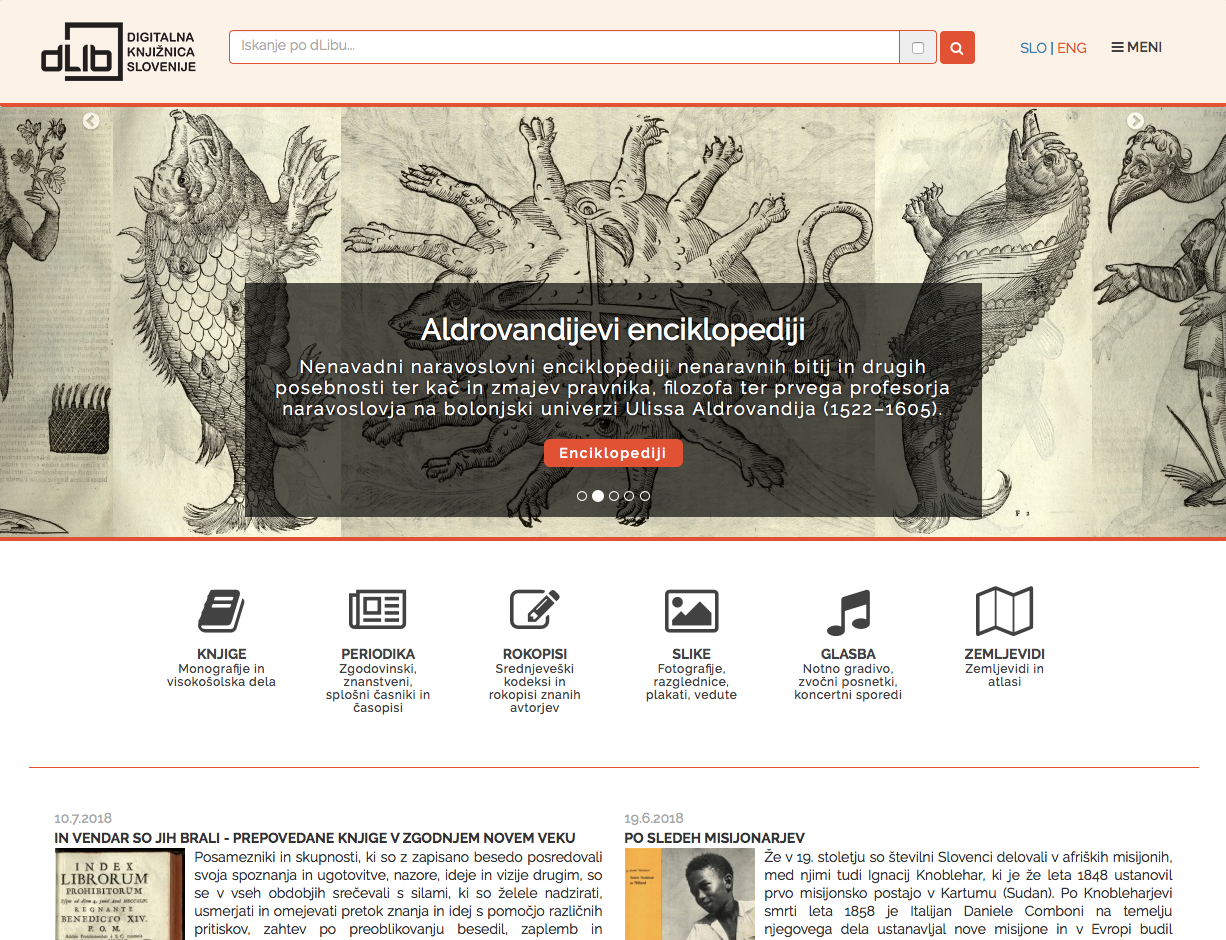 The Digital Library of Slovenia (dLib.si) is a web portal developed by the National and University Library (NUK) in cooperation with several cultural, educational and research institutions, including numerous libraries throughout Slovenia.

dLib.si provides free access to digitised knowledge and cultural treasures – journals, books, manuscripts, maps, photographs, posters, music, and reference material. Many of the digitised items – some published in the 16th century – have been made possible in the framework of the project Europeana Travel funded by the European Commission within the area of Digital Libraries of the eContentplus Programme.

The Digital Library of Slovenia is linked up with comparable European projects, and is actively involved in building the Europeana, the European digital library and the TEL project (The European Library). 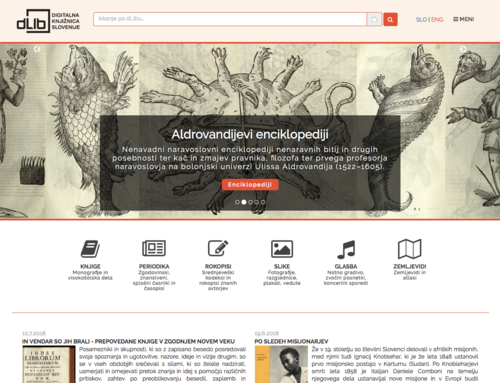 The following 30 pages are in this category, out of 30 total.

The following 24 files are in this category, out of 24 total.