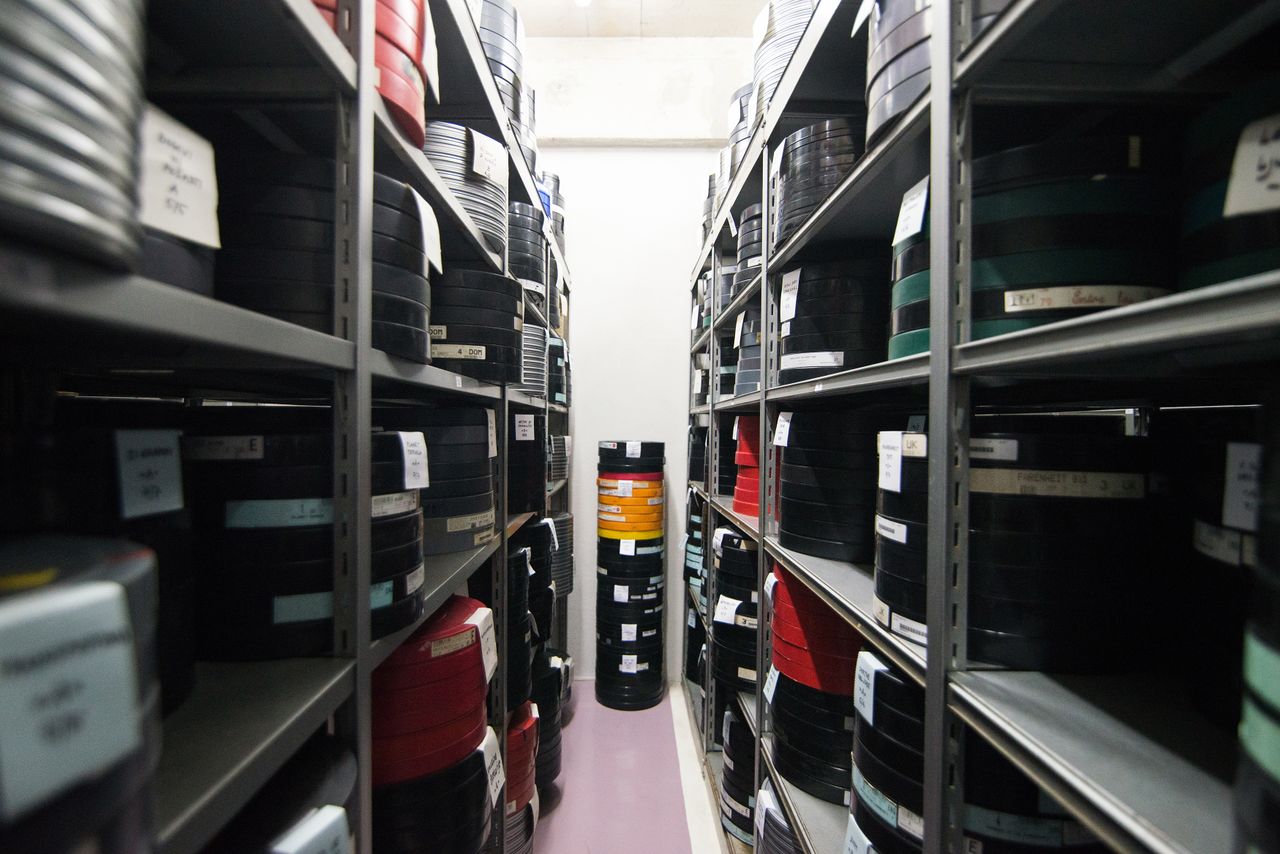 As one of the four departments of the Slovenian Cinematheque the Film Archive Department was established in 1996. Its basic tasks are to build up a collection of films important for the history of cinema, to gather films distributed in Slovenia (on the basis of legal or voluntary depot), to carefully examine and prepare film prints designed for screening, and to properly store, preserve and restore all of its film stock. Since nearly all the film prints distributed in Slovenia after World War Two went to the central archive of the former Yugoslav Cinematheque from Belgrade, the Film Archive Department had to start its collection nearly from scratch. Namely, in 1996 it had just 354 films (on 813 film prints) that came from the archive of Vesna Film, a former Slovene distributor. Today the film collection of the Slovenian Cinematheque counts 3,000 films (on 4,200 film prints). The Film Archive Department also stores and preserves 1,680 film prints from the Slovenian Film Centre in its storage facilities.

Initially the Film Archive Department did not have a proper storage space for the preservation of film prints as all the prints were sent to the central archive of the former Yugoslav Cinematheque from Belgrade. Its small collection of just 354 film titles was stored in appalling conditions (the place was small, lacking proper temperature, lighting conditions and humidity control as water was leaking into it) so it had first to find a site with proper conditions. The Slovene Film Archives section of the Archives of the Republic of Slovenia, which was already a member of International Federation of Film Archives (FIAF), helped the Film Archive Department to get adequate premises in Gotenica (in a former army underground building), where later the necessary work was done to properly maintain the world's film heritage.

Currently, the Slovenian Cinematheque film collection is stored in 500 square meters of air-conditioned areas, whereas an additional approximately 200 square meters are being used as a working space (offices and inspection rooms). Furthermore it is necessary to mention that the Film Archive Department takes care of the 1,680 film prints of the Slovenian Film Centre.

Among the most valuable prints of the collection are 3 major discoveries of the Slovenian Cinematheque, with which it sensationally entered the world of important film archives. These are: the colourised nitrate film print of the oldest preserved feature film by Ernst Lubitsch When I was dead from 1916; the only preserved tinted print of Franz Hofer's film First traces of age from 1913; and also the only coloured copy in the world of the film The Juggler (unknown director) from 1909. There are also some other important prints – like the inter-negative of Ladri di biciclette [The Bicycle Thief (also known as Bicycle Thieves)] by Vittorio de Sica – but they are not as rare as the 3 above mentioned films. 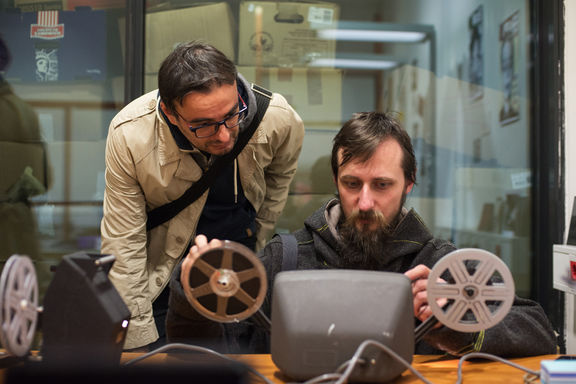 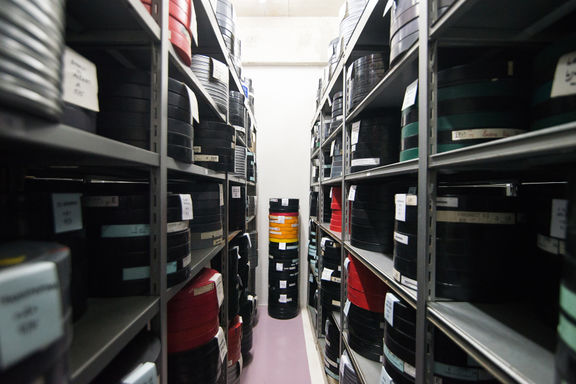 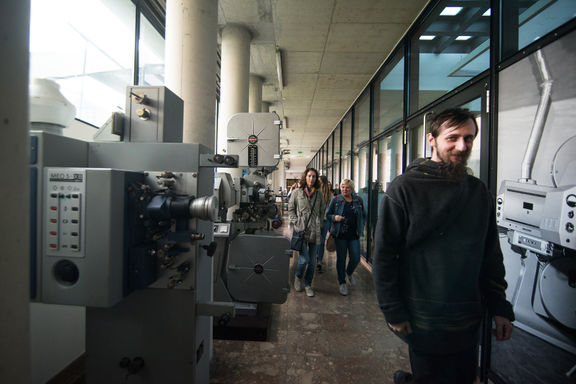