The Slovenska Bistrica Castle houses a museum with a number of collections that were initially set up in 1985 and have since expanded to the point that they now occupy most of the castle's premises.

The core of the collection consists of 14 standards belonging to Slovenska Bistrica branches of the Union of the Associations of National Liberation War Veterans, the oldest of which is a pre-war Yugoslav flag. The banners and the flags are on display in the Banner Room. 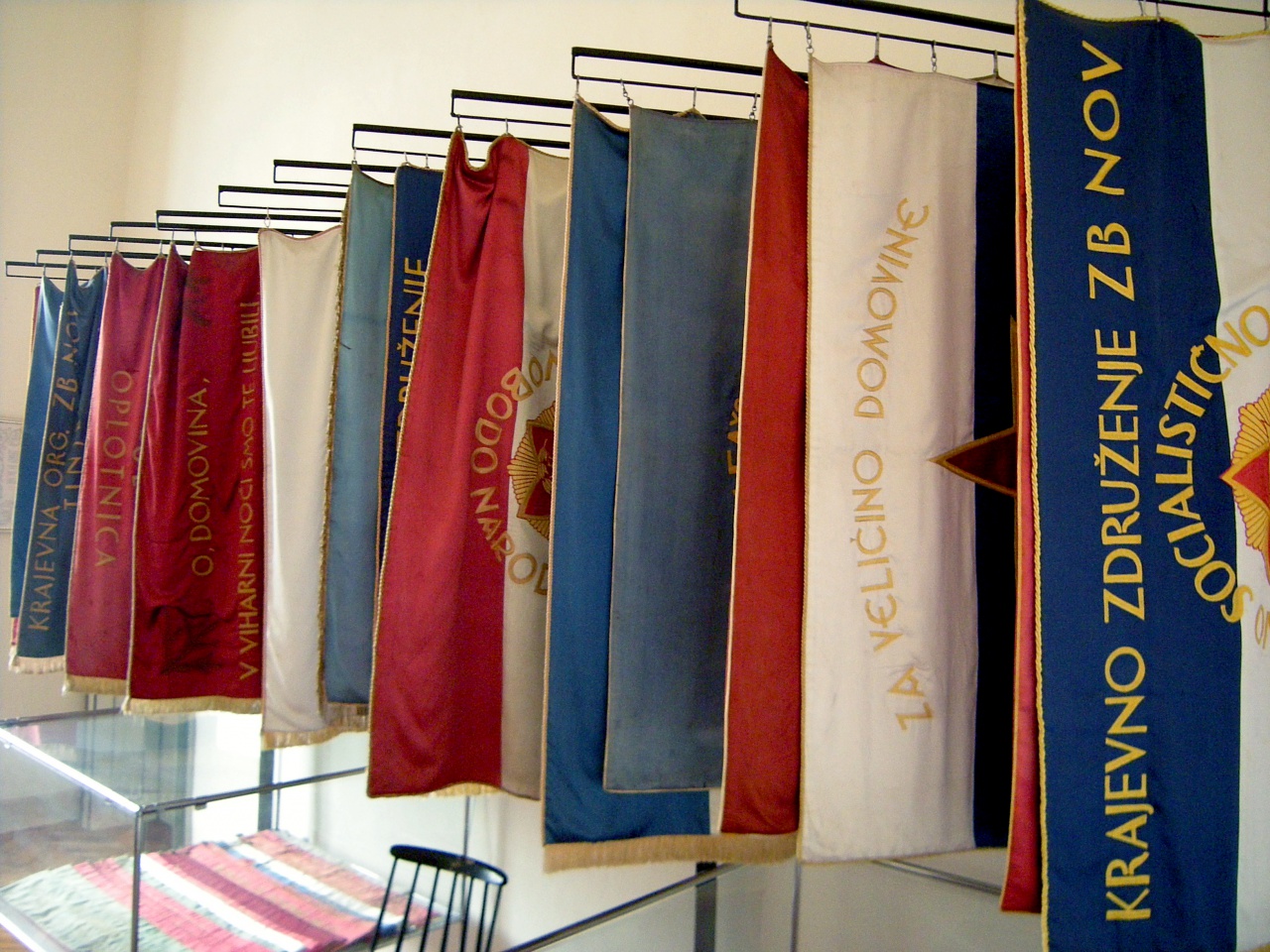 The Roman exhibition, set up in cooperation with the Maribor Regional Museum, presents the Roman road from Celeia to Poetovio.

The archaeological exhibition of Ančnik's ancient fort in Jurišna vas on Pohorje presents a 4th-century late Roman settlement and its development in the 6th and the 7th century.

In 1998 an exhibition of 36 specimens of rocks was organised, depicting the geological structure of the Pohorje region. A special item in this collection is cizlakite, a green stone found in the settlement of Cezlak in the Oplotnica Valley in the Municipality of Slovenska Bistrica. The settlement was named after the stone, which is unique in Europe.

A Memorial Room to Pohorje fairy-tale writer Jože Tomažič (1906–1970) was opened in 1991 to present the environment in which he got ideas for his writing and his teaching experience. Together with Tomažič is presented Jože Beránek, who illustrated the writer's books. 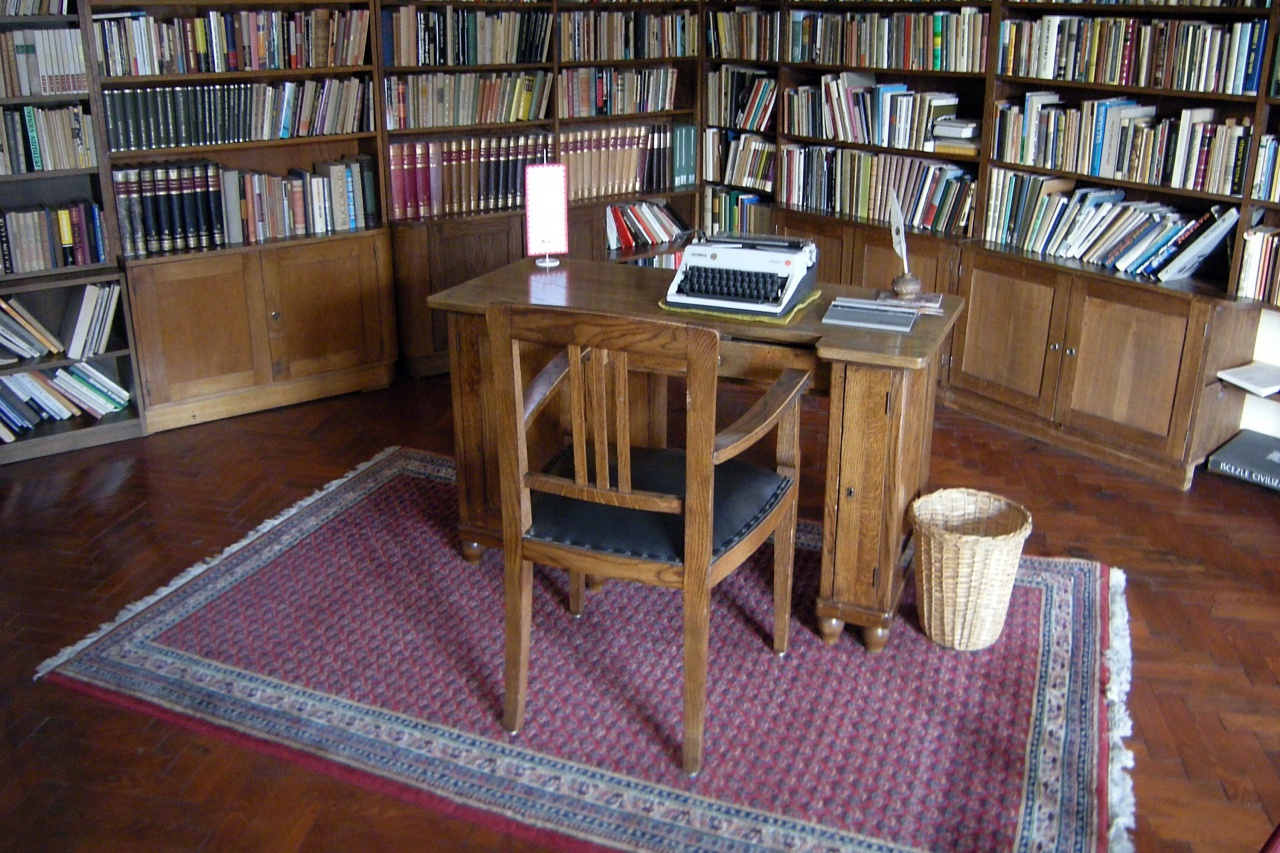 A Memorial Room to Spodnja Polskava-born writer Anton Ingolič (1907–1992) was established in 1992. It presents the life and work of the writer through his manuscripts, original furniture, and a 2,500-unit library, donated by the author.

In 1994 a permanent exhibition of over 90 different religious books was established; this collection comprises over 450 specimens and is a rarity in the Balkan Peninsula area. It focuses on prayer-books in Slovenian but also includes religious books in German and other languages, the oldest dating from 1708.

The round tower houses an exhibition The Oil Lamps throughout Time where 56 various oil lamps are displayed from the Roman to the modern-shaped in the first half of the 20th century. The exhibition was set up in cooperation with Franc Pajtler, glassworks Luminos Slovenska Bistrica, and the Celje Regional Museum.

The Collection of Dolls Dressed in Typical Costumes of the World was donated by Zora Tomič. In the collection are over 280 samples of puppets and souvenirs as well as UNICEF plates, which have been collected from 43 states all over the world.

Also in 1998, a permanent exhibition of wines from Slovenska Bistrica was opened on the ground floor of the castle. Different sorts of wine and samples are provided by 12 leading wine-growers from the region, and there is also a display of wine glasses, some of which were produced by Pohorje glassworks. 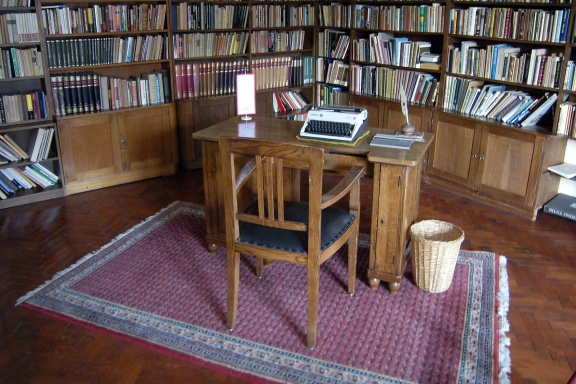 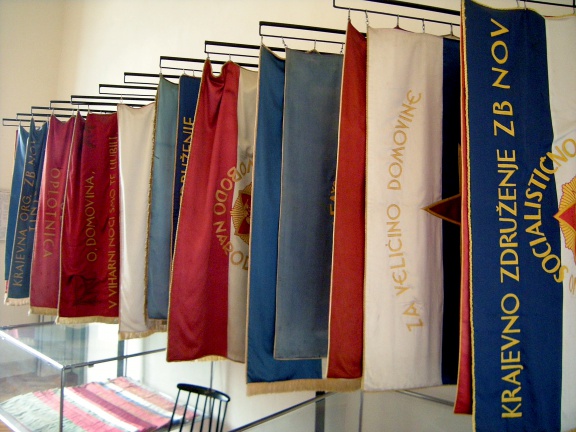 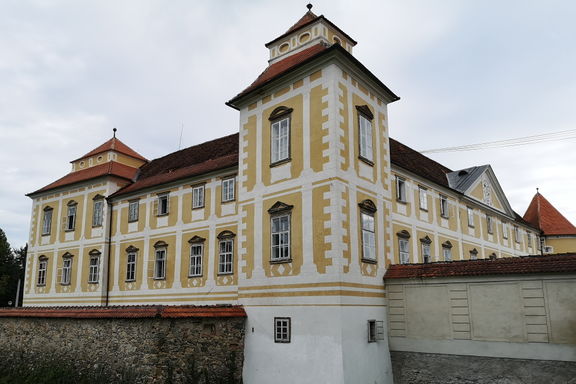