Dan D, one of the most popular rock bands in Slovenia, was founded in 1996 out of the ashes of Mercedes Band by its former members Tomislav Jovanovič "Tokac" and Dušan Obradinović "Obra". Though soon noted for their quality lyrics and committed concerts, they were at first more or less only known to their local audiences and to the confines of rock public, and were rarely heard on the radio. All this changed in 2004, as their third album upgraded their previous efforts with very distinctive and catchy melodic curves, suddenly making them the prime protagonists of mainstream rock. Their popularity also stems from their constant touring of Slovenia, which has gained them remarkable stage mileage, and although commercially very successful, they are also very well thought of by the critics.

Not long after the band was formed, they released and recorded their first album Igra [Game]. Lyrically strong, it was energetic and straightforward rock'n'roll. The second one, called Ko hodiš nad oblaki [When you walk above the clouds], was more indicative of what was to come, as it was a softer and more melodic album and has also brought them their first hit.

After these two albums, the band waited five years till releasing the next one. Well worth the wait, it took a new direction towards a more contemporary rock sound and produced a number of big hits, some of them still often heard on the radio. It gained them the music editors' awards for the band of the year (in 2004 as well as 2005), the album of the year, and the singer of the year. In 2005, they gained another award for a song from their re-released second album.

In the following years, they played on major media events (Viktorji) and on innumerable stages (such as Rock Otočec and Schengen fest), collaborated with Siddharta (another big Slovene rock band) and released a very well-received cover of a song by the legendary punk band Niet. The culmination of their work was a concert in Križanke, where they collaborated with a symphonic orchestra and where many popular musicians such as Polona Kasal, Tomi Meglič, Ditka Haberl, and Gal Gjurin joined them onstage. As the concert was fast sold out, another one was additionally set up on the next day and was broadcast live by Val 202.

In 2009, their new album Ure letenja za ekstravagantne ptice [Flight courses for extravagant birds] once again slightly changed their sonic direction. Still, it also brought a new package of radio friendly hits. Some time later that year, a CD/DVD was released, containing an audio and video recording of their Križanke performance. 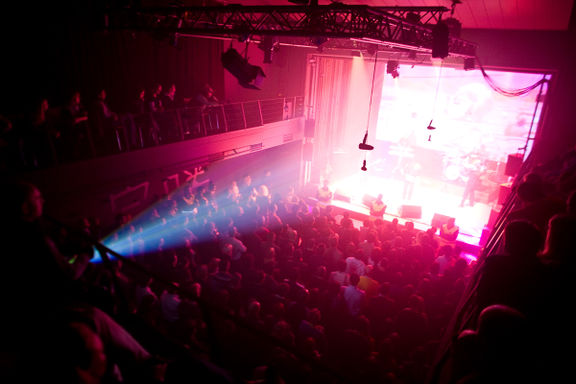 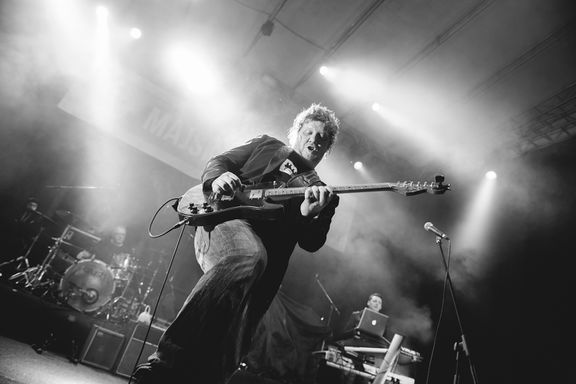 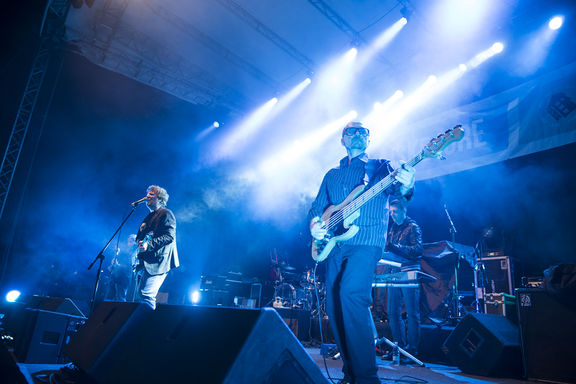 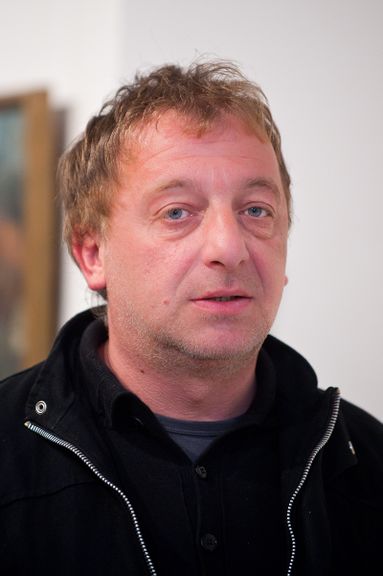