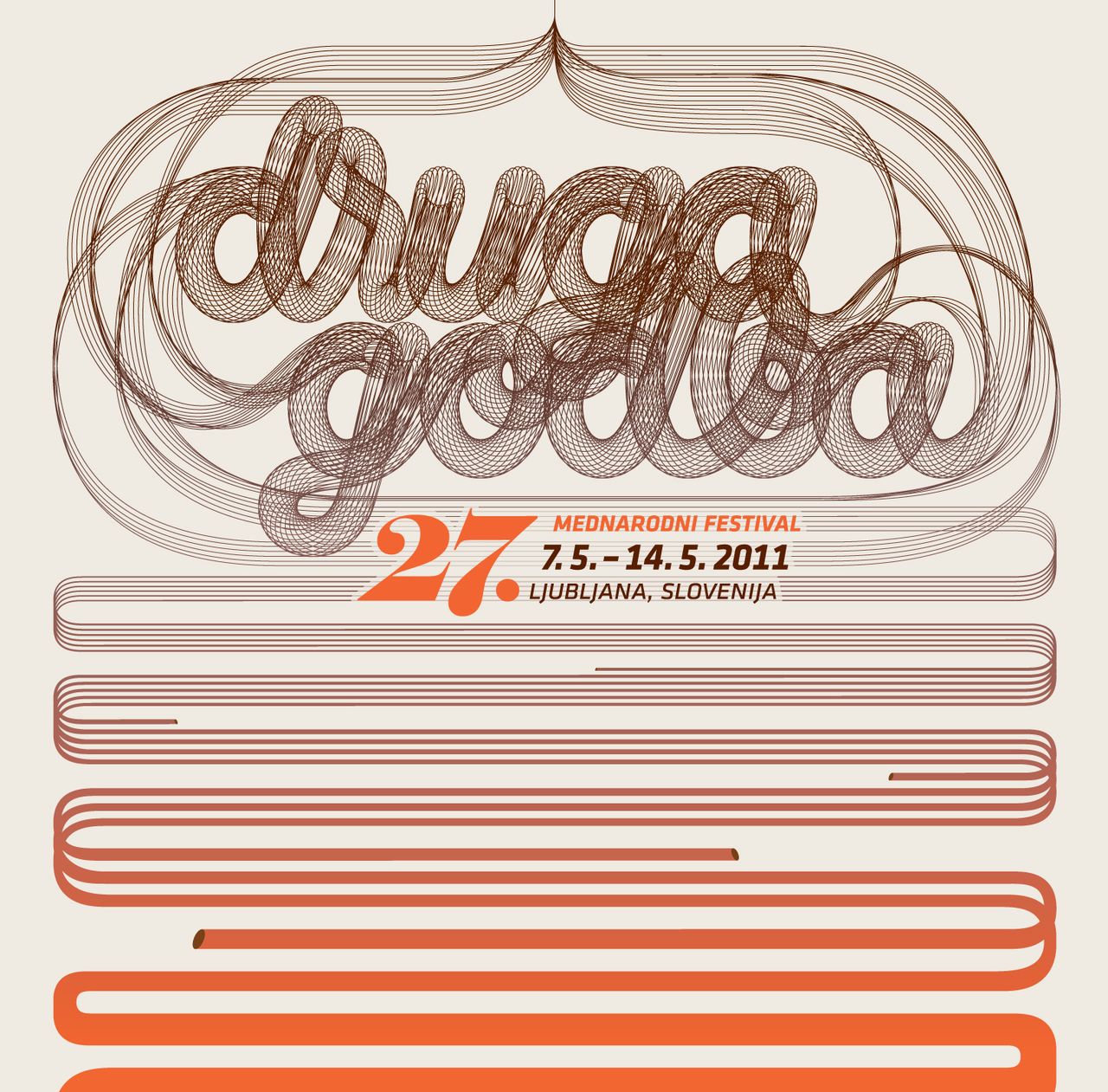 Established in 2004 by Druga godba Ljubljana, the name of the label DruGod implies its publishing concept. Made up of the first syllable of the words druga godba ("that other music"), it is the house label of the festival and as such annually releases compilations of the artists that appear on the Druga Godba Festival. On the other hand, drugod means "elsewhere", pointing to its policy of publishing musicians, that show a special distinction in musical creativity, primarily in the field of ethno music derivatives).

Till now, DruGod has released albums from Brina, Kaja Draksler Acropolis Quartet, Bossa de Novo and a few others. They also plan to eventually start releasing live recordings from their festival archives..

Although the label formally exists only since 2004, its roots go back to the beginning of the Druga Godba Festival, which has been releasing music since its start. Because of some institutional divergences, the Druga Godba Label at one point ceased its publishing activity and was later replaced by DruGod. 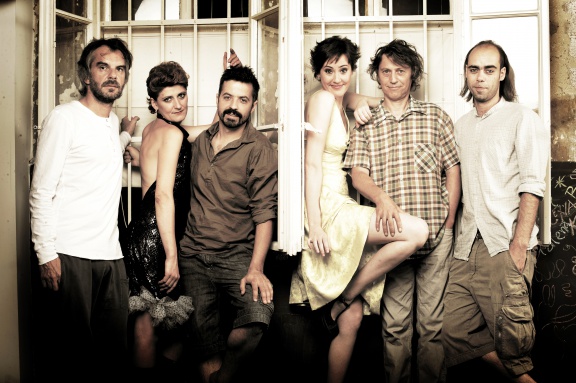 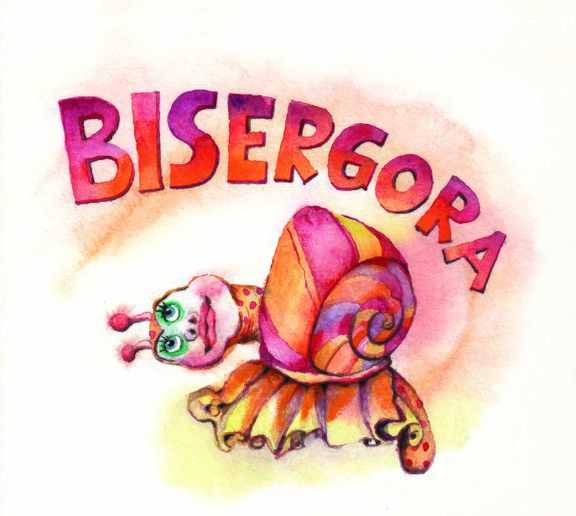 Cover of Bisergora, compilation of slovenian ethno songs for children, published by DruGod, 2009 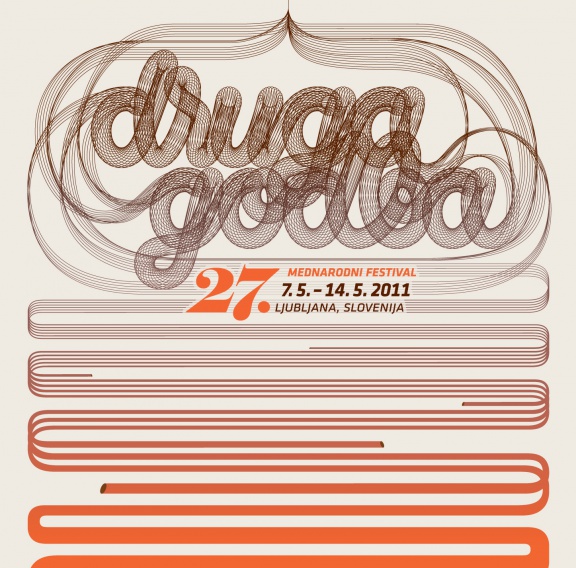