The festival seems to have come to an end in 2016.

Presenting an international selection of garage rock'n'roll acts since 2005, the Garage Explosion Festival takes place in the Gustaf Hall at the Pekarna Cultural Centre. It has quickly made its name by its profiled and consistent line-up. The main event itself lasts for one evening but is traditionally prolonged by the "Garage Afterparty" which is (usually) set in MKNŽ club in Ilirska Bistrica.

Besides extending the musical horizons of its audience, the festival also serves as a platform for international musical and organisational networking and provides opportunities for younger bands to gain stage experiences.

The "Afterparty" in Ilirska Bistrica hosts a partial selection of the main festival's line up, giving the bands more stage time than allowed by the packed timetable of the main event. The "Garage Foreplay" part of the festival is usually also set up in early December, presenting some of the artists who will later be featured on the Garage Explosion itself.

Otherwise set in Maribor, the festival was organised at the Klub Menza pri koritu in Ljubljana in 2008. 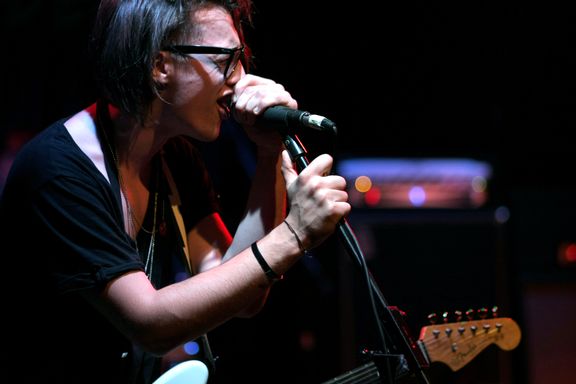 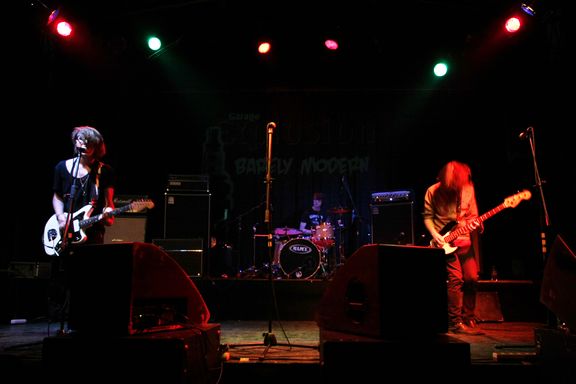