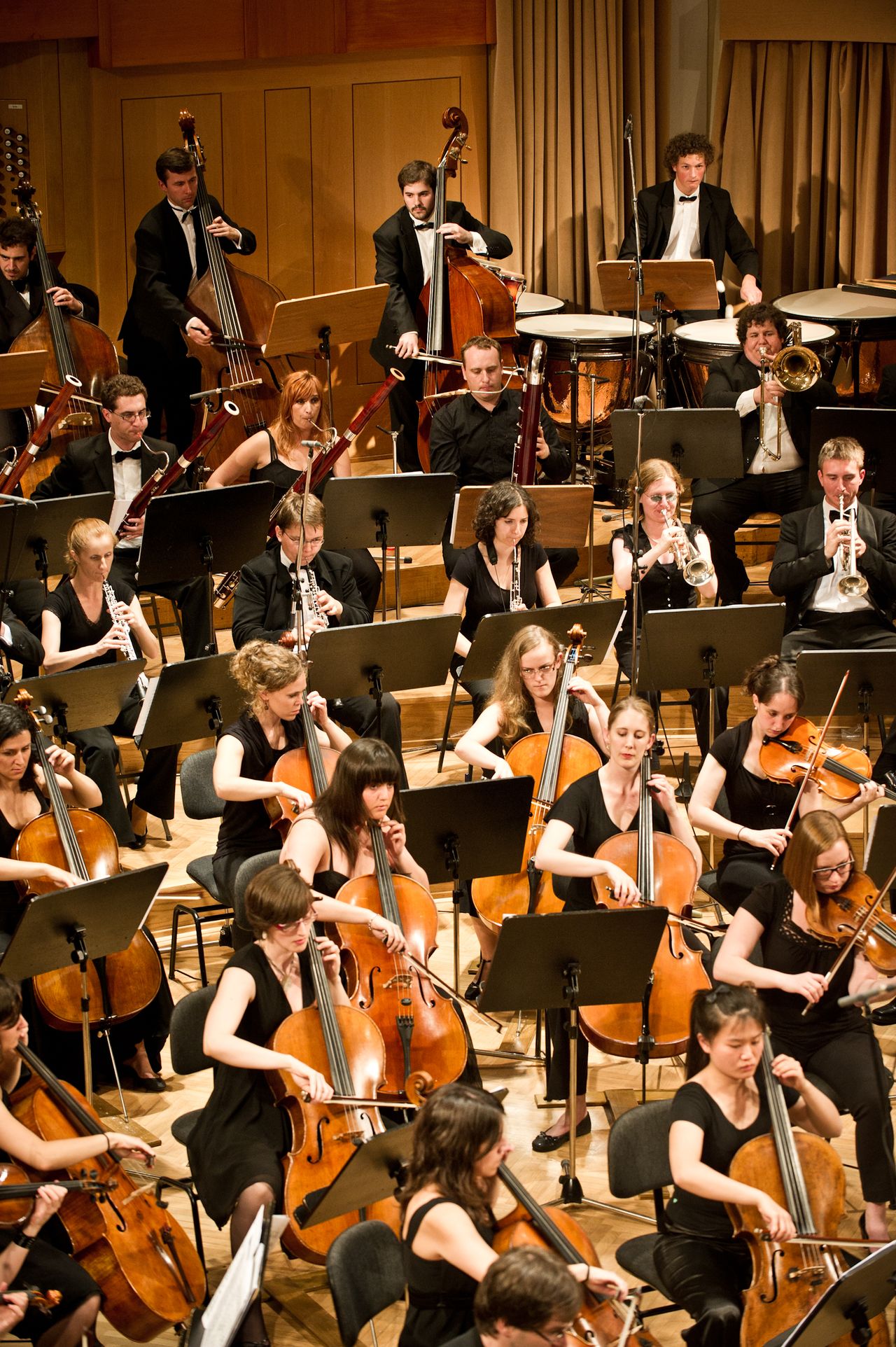 In 2010 Delavnica Association founded the Delavnica Institute based in Maribor, European Capital of Culture 2012 in order to establish the Maribor International Orchestra 2012, an orchestra of outstanding young musicians. The orchestra has evolved through the summer academy and master classes where the participants play in a symphonic orchestra and work with the best conductors from countries other than their own. In 2010 Maribor hosted 122 musicians from 21 countries.

The orchestra also toured in Belgrade (Serbia), Ljubljana (Slovenia), Forli and Pesaro (Italy). An important feature of the project is the documentation and further dissemination of the orchestra's achievements, thus most of the concerts were recorded by Radio Slovenia, Festival Ljubljana Public Institute, or Radio-Television Serbia.

The MIO2012 project is run in collaboration with the international partners that assist with the auditions for the Academy (in 2010 these were Interkultura in Macedonia and Balkan Youth Union in Serbia). Slovene partners were Ljubljana Musical Youth and the University of Ljubljana. In 2011 the project is lead by Glasbena matica Ljubljana. 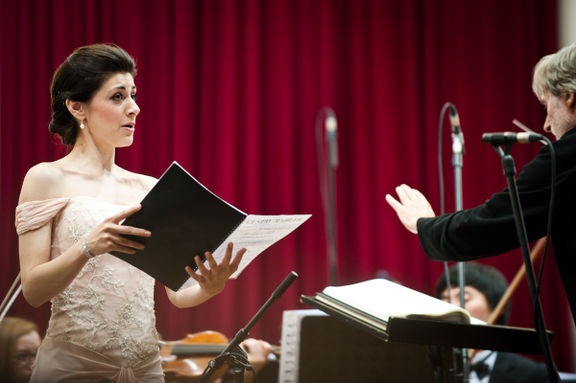 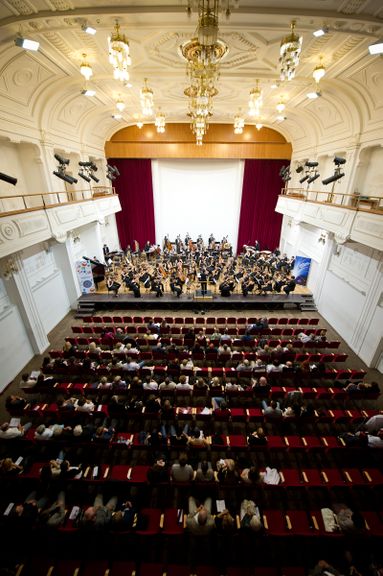 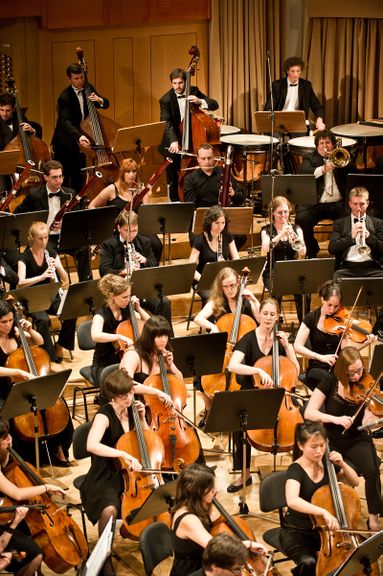 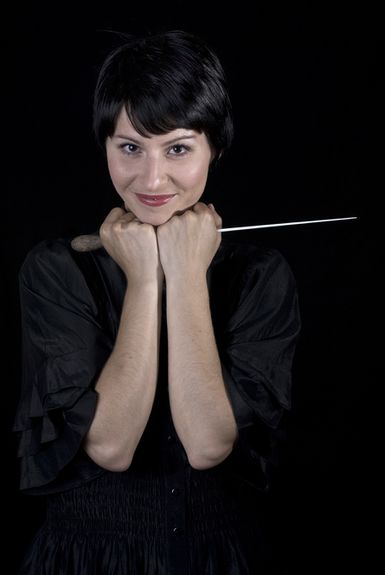