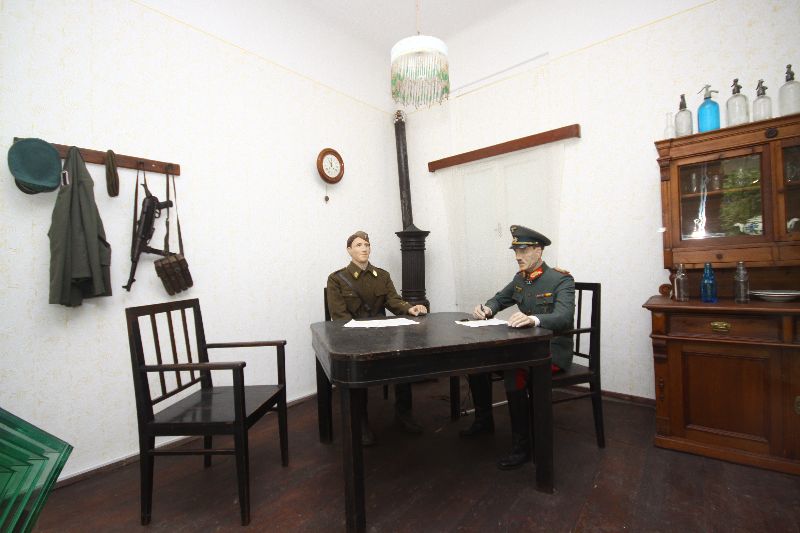 The Memorial Room at Topolšica, some 12 kilometres from Velenje, commemorates the unconditional surrender of German forces in south-eastern Europe at the end of the Second World War. On 9 May 1945 General Alexander Löhr, Commander of the E Group of armed forces and Commander for the South East, signed an agreement here surrendering his units unconditionally. With this document the Second World War ended for Slovenians. Behind the glass wall is a reconstruction of the signing of the capitulation that was one of the most important events on our territory during the Second World War. Visitors can also view a documentary film on the event. One of the main curiosities of the collection is also General Löhr's gun, which was confiscated only a few days after the signing of the capitulation by Ivan Dolničar. The surrender, signed in the health resort of Topolšica, was one of four partial surrenders of the German army at the end of the Second World War.

The memorial room is managed by Velenje Museum and can be visited around the clock every day of the year for free in a park of Topolšica Health Resort. 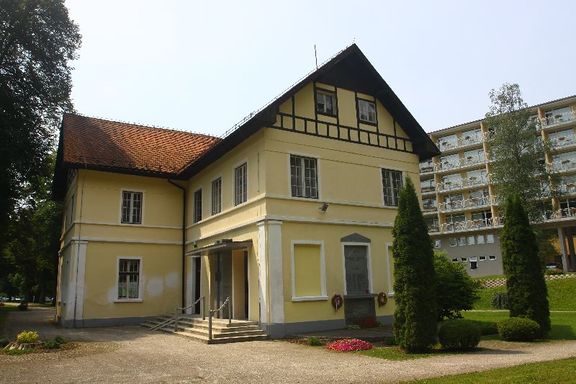 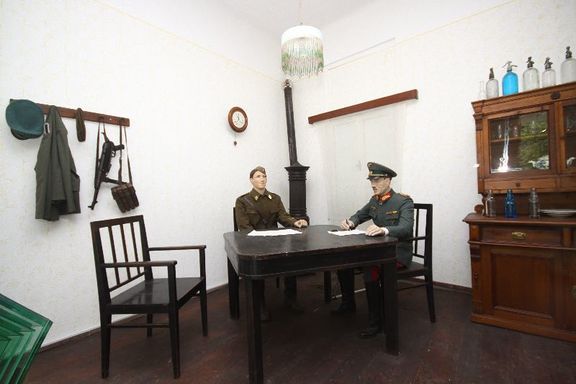