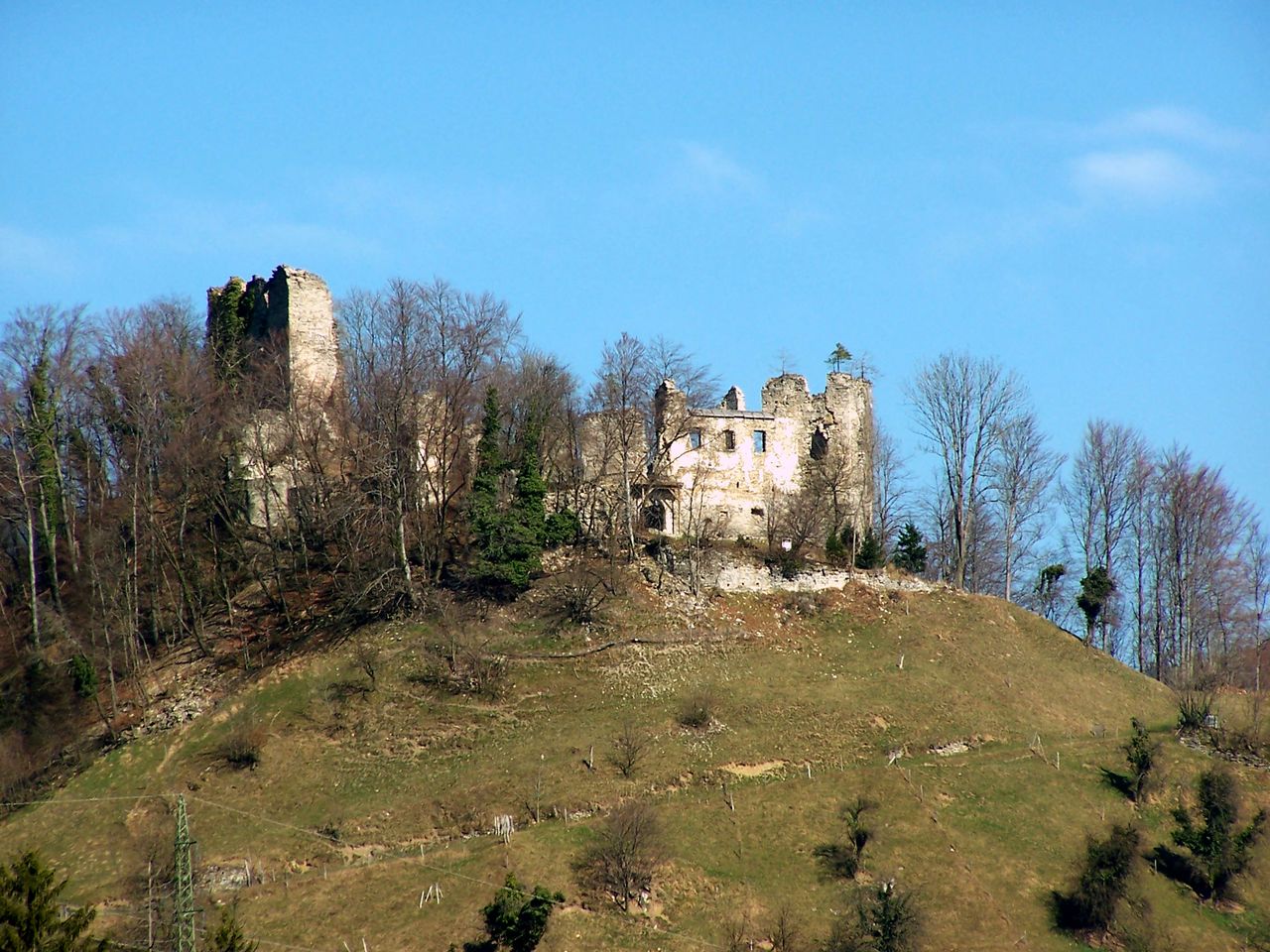 Ruins of the Gamberk Castle, photographed in 2008

Originally established in 1947 as a Section for General and National History within the Institute for History led by Milko Kos (1892–1972), the Milko Kos Historical Institute became an independent institute in 1972. The institute has conducted research in Slovene history from its beginnings up to the end of the World War One. It continues with the research work of the Slovene Academy of Science and Arts, which is composed of 4 areas of programmes and projects: publication of the sources for Slovene history, topography and colonisation of Slovene territory, economic and social history of the Slovenes, and issues of Slovene history in the 19th and early 20th centuries.

Together with the ZRC Publishing the institute publishes the book series Thesaurus memoriae. It consists of three specialised editions: Dissertationes, Fontes in Opuscula. The first is devoted to scientific monographs, the second to publishing of historiographical sources, and the third to the specialised monographs from the field. Predominately, the official language of the publication is Slovenian but papers and articles are also published in other (German, English, and Italian) languages. 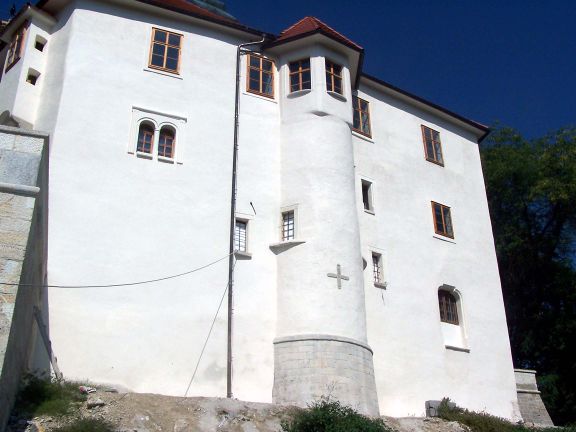 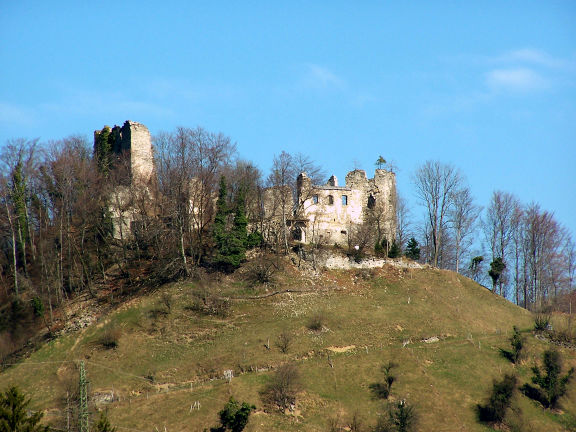