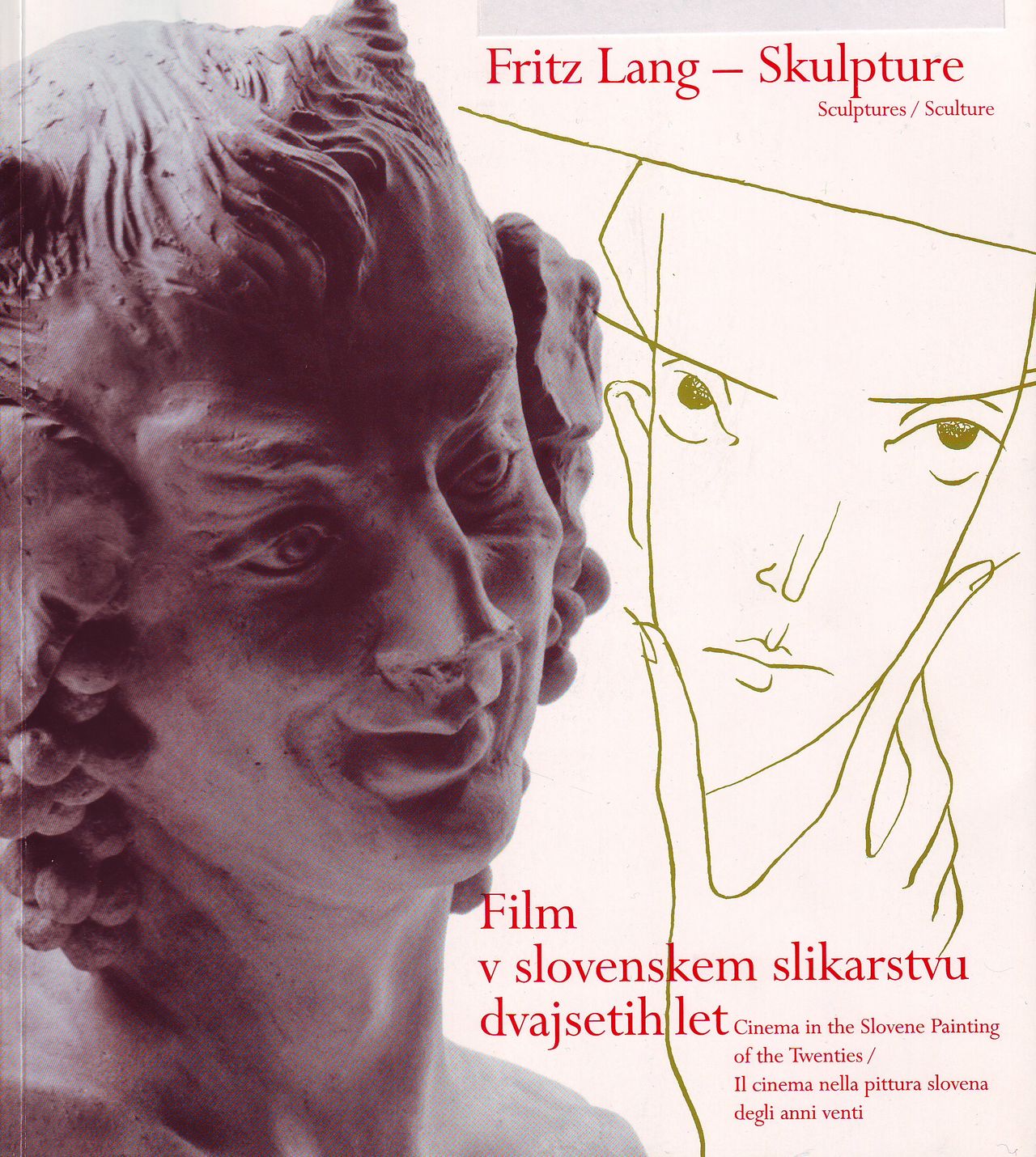 Two sculptures that Fritz Lang created in Ljutomer in 1915 were presented in 2000 in Ljubljana and Venice, also in Berlin and Madrid. A catalogue for the Venice exhibition that presented also Fritz Lang's sculptures from the year 1915.

Four sculptures – two flower pots and two busts of Bacchus – created in 1915 by the world-renown film-maker Fritz Lang (1890–1976), discovered in Eastern Slovenia no earlier than in the 80s, undoubtedly represent the highlights of the collection. The sculptures were presented in Berlin, Venice (2000) and La Coruña (2008), revealing the importance of sculpture in Lang's films.

Fritz Lang's sculptures were discovered in the 1980s in Slovenia, and are considered his only preserved fine arts work. Lang, who enrolled in architecture and painting studies in Vienna and Paris in his youth, tried his hand at the local pottery workshop in Ljutomer, Eastern Slovenia, where he attended school for reserve officers during World War I. The young artist and his sculpture work are documented on a photograph signed by Lang and sent from Vienna to his Ljutomer host, the lawyer Dr. Karol Grossmann (1864–1929), who also is the pioneer of Slovene cinema (in 1905 he shot the first images of Slovene cinema).

In addition to exhibitions of documents and objects from the collections, the museum department presents displays accompanying film festivals or cooperates with museum institutions abroad. It systematically presents the legacy of the distinguished film workers such as Silvan Furlan (film critic, theoretician and founder of the Slovenian Cinematheque), Boštjan Hladnik (director), Polde Bibič (actor), Bojan Adamič (composer), Ivan Marinček (cinematographer), Niko Matul (production designer), and many others, among them the Badjura Award recipients.

Several catalogues and other publications have been prepared in cooperation with the Slovenian Cinematheque Research and Publishing Department, for example, the catalogue Fritz Lang – Sculpture / Cinema in the Slovene Painting of the Twenties for the exhibition presented in 2004 at the A+A Gallery, Venice. 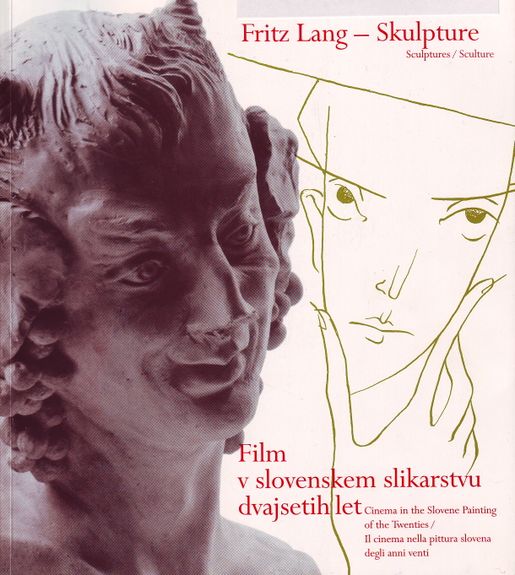 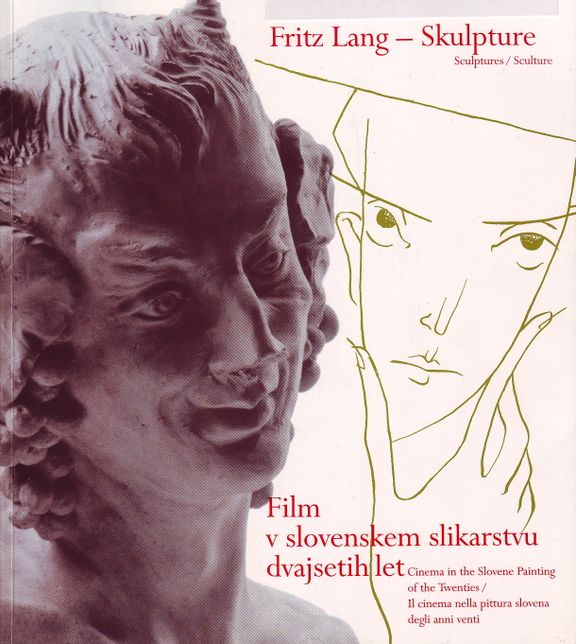