Urbano Dejanje or UD Festival was launched in Ljubljana in 2015. Styling itself as a distinctively urban happening (its name could be translated as "urban act"), this diverse event not only features music performances and art exhibitions but also various side-affairs such as breakdance sessions and even a skate fair. It (usually) takes place at the courtyard of the Tobačna Cultural Quarter, but took over Congress Square in 2017.

The festival is organised by Lightbox, an event management team also well-known for staging renowned names from the international clubbing scene. The first three editions were co-produced by ZOO, a club formerly situated in the Tobačna complex, running a lively programme ranging from dance music to jazz and folk concerts (the place won TripAdvisor's best live venue in Ljubljana award for 2015). Because the ZOO Club closed in 2017, the 2018 edition of the Urbano Dejanje took place at the Tobačna Street, the Čin čin bar and the K4 Club. 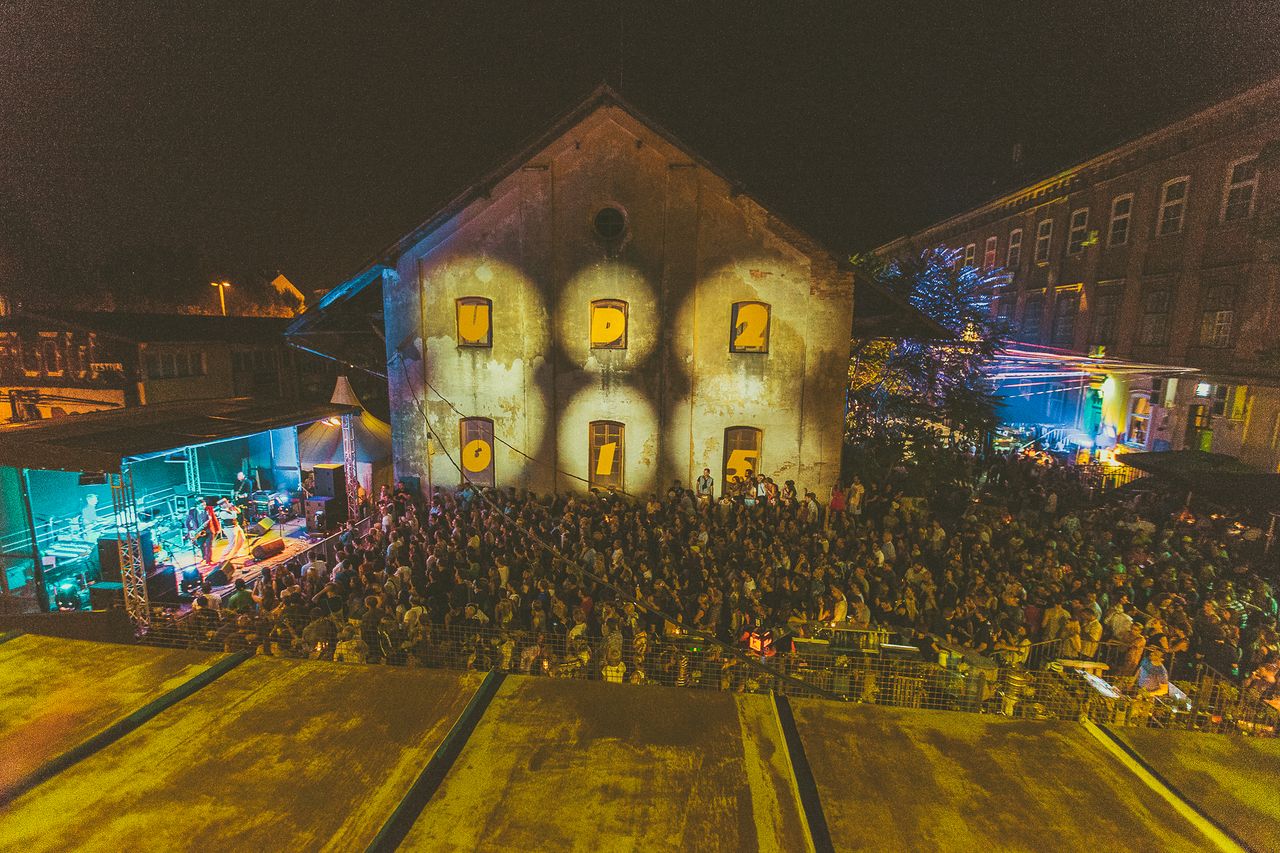 The courtyard of the Tobačna Cultural Quarter, as seen during Urbano Dejanje, 2015

Simply called Tobačna, the venue for UD festival is located just outside the Ljubljana city centre. It is named after the former cigarette factory, for which the whole surrounding complex was built. The place is rather spacious, highly modifiable and so it can consequently accommodate a very diverse set of activities and people. It was first used in 2015 for the Flow Festival Ljubljana.

Due to certain circumstances, the festival moved to the Congress Square (Kongresni trg) in 2017.

Music-wise, the festival runs a line-up of very different musical orientations, with the common denominator set on artists from urban areas, be they playing jazz or hip hop, pop or rock. Some of the musicians hosted by the UD Festival have included General Woo (HR), Žiga Murko & Ricardo Wuf (IT), Elvis Jackson, and Muff.

The concerts are accompanied by daytime festival garden activities such as skate and break-dance sessions, a skate fair, an old-timer car exhibition, a DJ workshop, tattoo sessions, thrift shops and more. 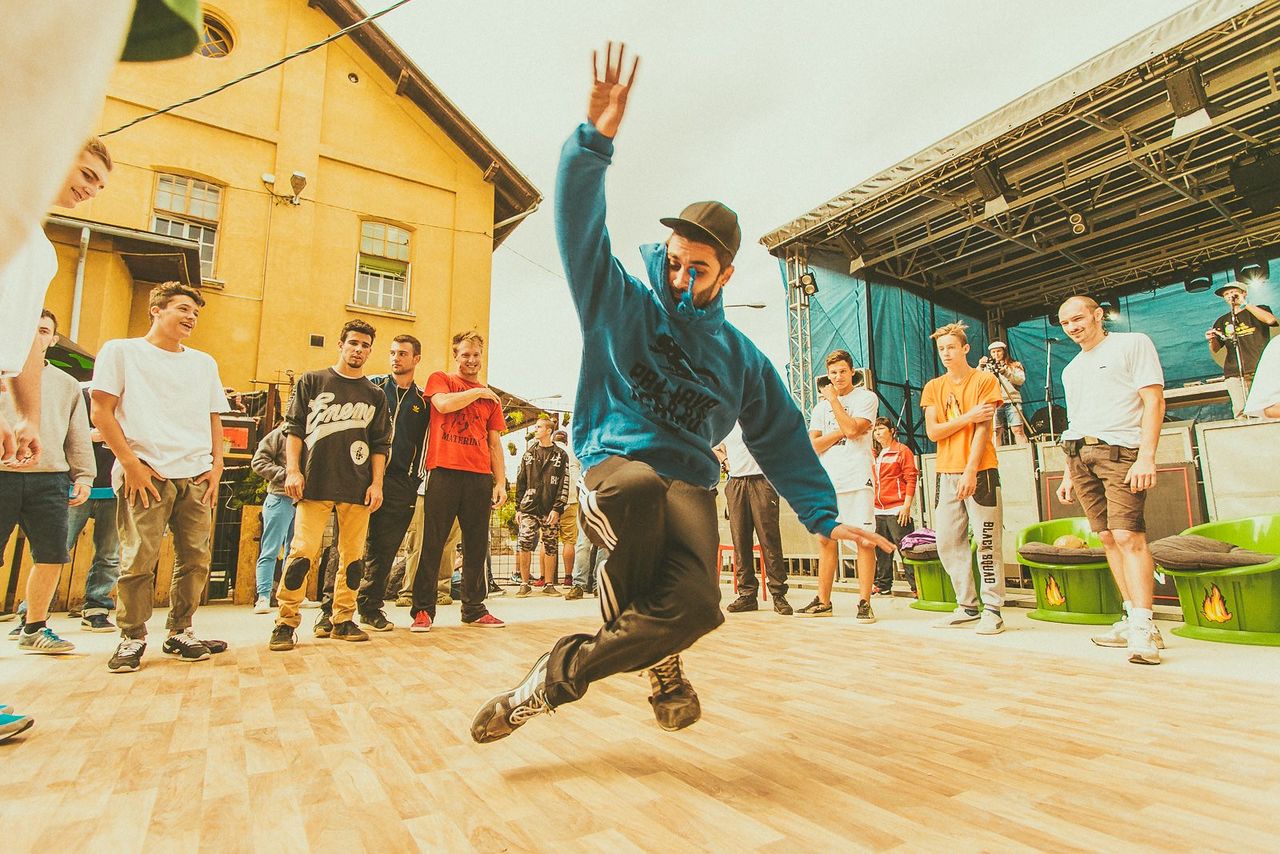 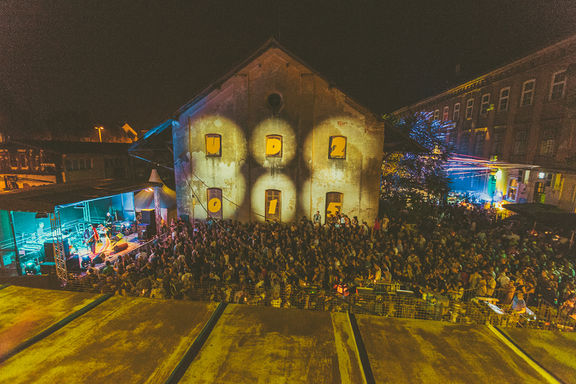 The courtyard of the Tobačna Cultural Quarter, as seen during Urbano Dejanje, 2015 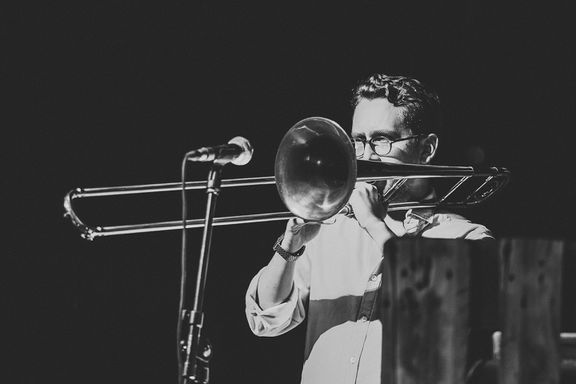 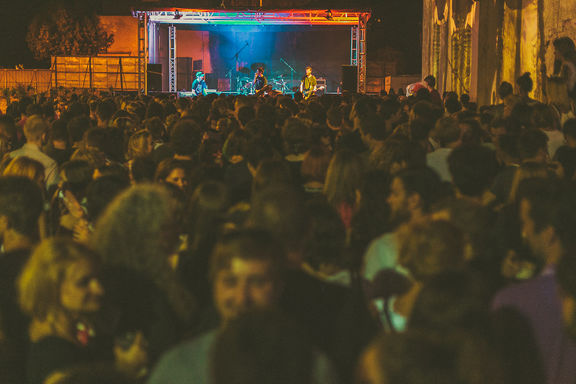 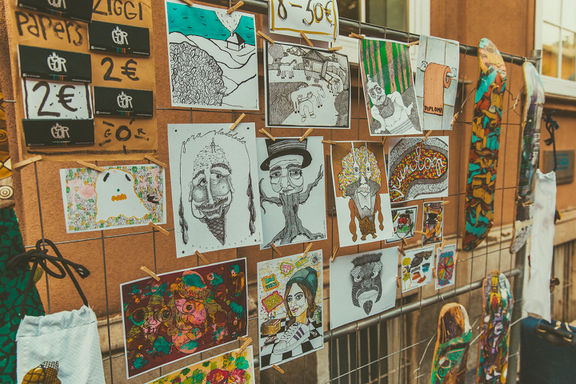 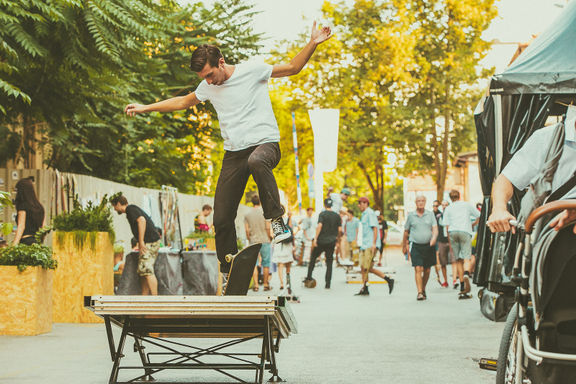 Skate sessions are a regular feature of UF Festival, 2015 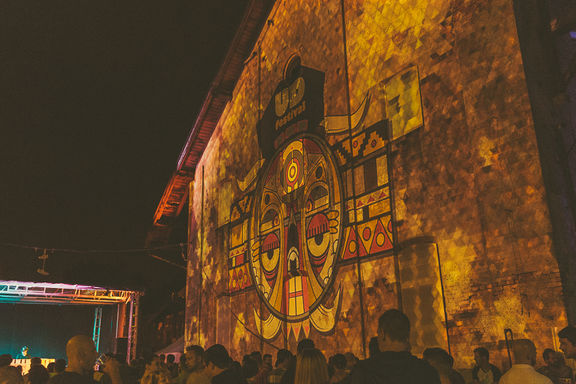 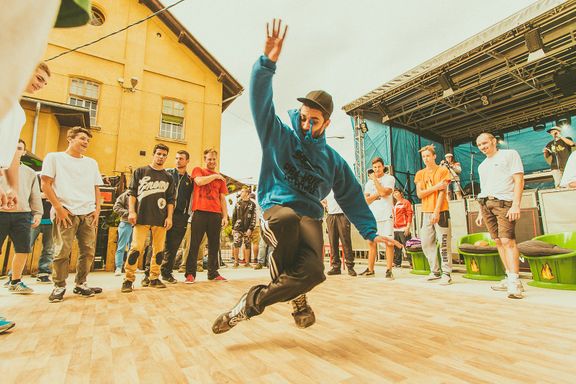 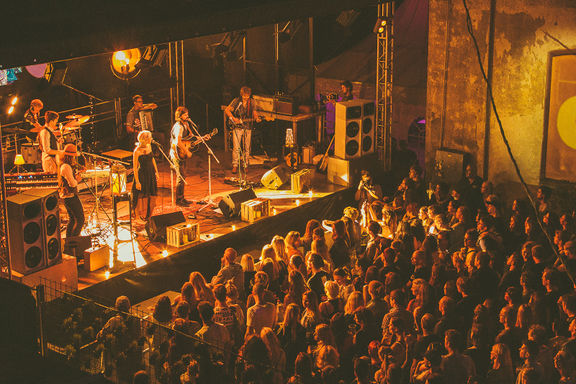 Čedahuči on stage of UD Festival, 2016 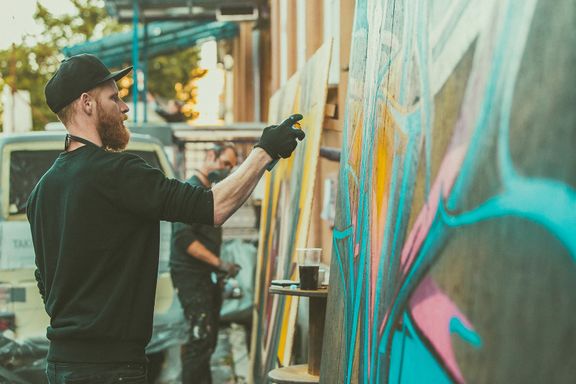 Organised graffiti sessions undertaken under the auspices of UD Festival, 2016 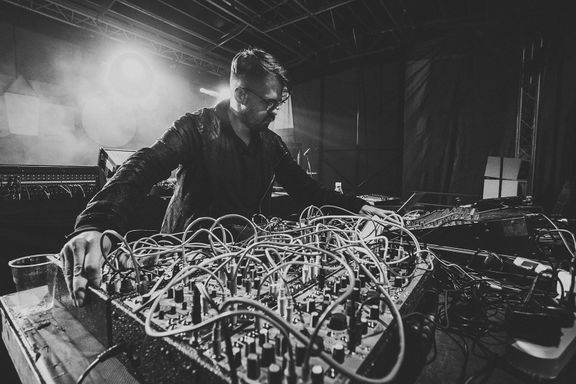 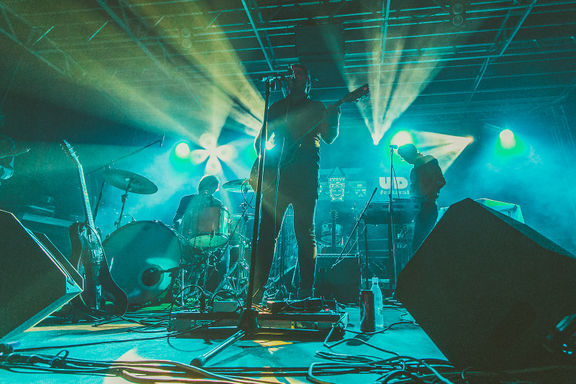