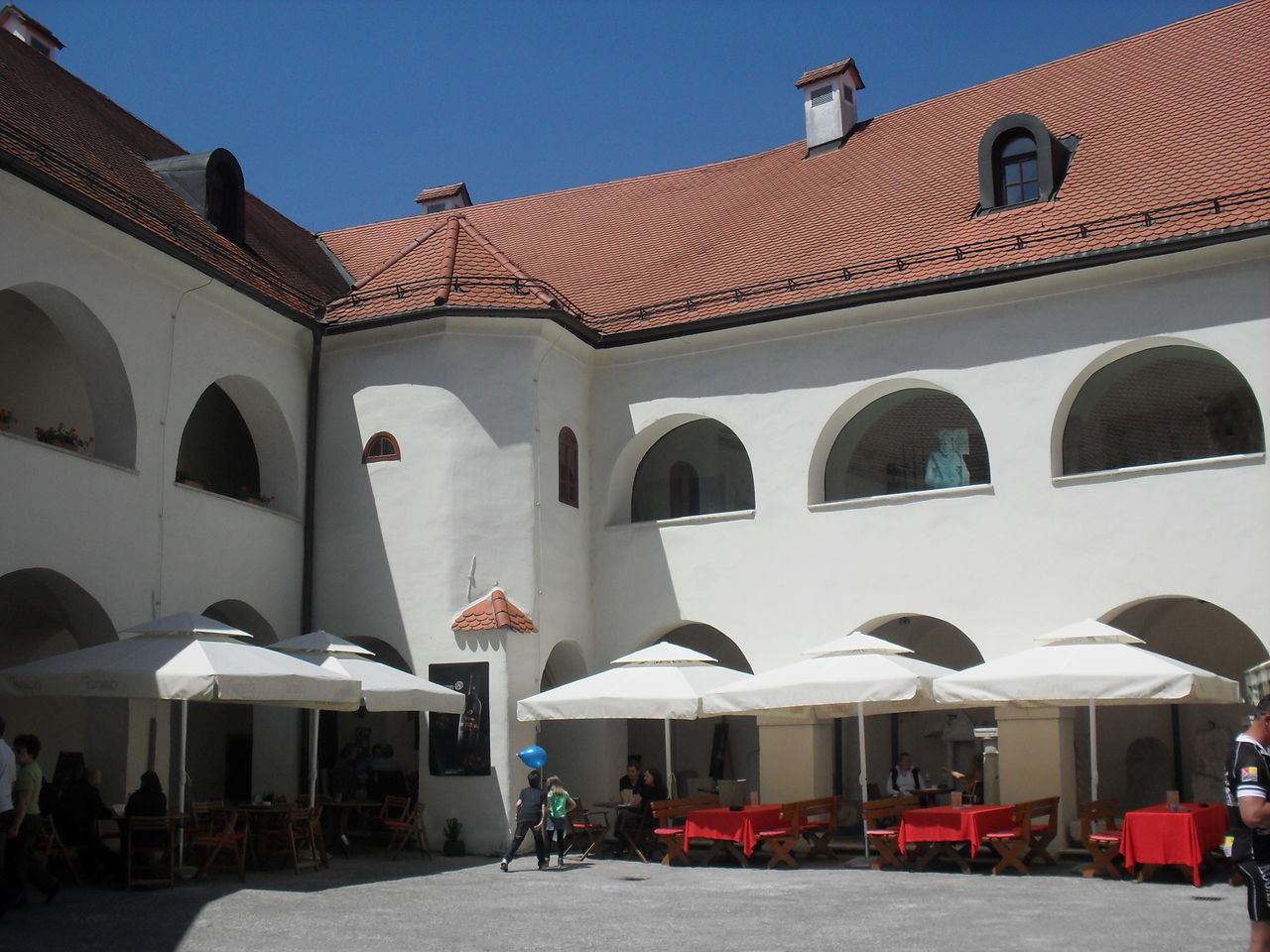 Founded in 1951, the Bela krajina Museum is based in the Metlika castle, situated in the old part of this picturesque town near the Kolpa River, the natural border between Slovenia and Croatia. The museum houses and presents the movable cultural heritage of Bela krajina. The museum manages three satellites – Kambič Gallery in Metlika, Oton Župančič Memorial House in Vinica and the Semič Local Museum Collection.

Although there was a wish to have a museum in Bela krajina from 1910 onward, the foundations were laid only in 1949, when the Metlika Museum Society was founded. Two years later the museum was officially established with premises in the Metlika castle and town hall. In the next 30 years, it developed into a significant cultural institution with an extensive permanent exhibition, rich archives, full depositories and library, under the leadership of Jože Dular.

In 1981, when Zvonko Rus became the head of the museum, the Gangl Exhibition Gallery was opened in the castle for temporary exhibitions. After the great restoration work on Metlika castle in 1999–2000 the Bela krajina Museum opened with a newly arranged permanent exhibition, expanded its dislocated venues (of them, the Črnomelj Municipal Museum later became independent), and increased the number of visitors.

The Metlika castle, first mentioned in 1456 but probably far older, played a key role in defending Carniola from the Turkish raids mainly in the 15th and 16th centuries. In the 16th century, it was owned first by the Alapi counts, then the Frankopans (a Croatian noble family), and subsequently by the Zagreb Cathedral Chapter. After the fires in 1705 and 1790, the restoration work was carried out and the castle building acquired the look of a comfortable town residence.

Today the castle is a several-storey complex with a pentagonal ground plan, entered through a three-story entrance tower that opens into a spacious arcaded inner courtyard. It houses the Bela krajina Museum with a permanent exhibition and the Alojz Gangl Exhibition Gallery, a wedding hall and wine cellar, and the nearby collection of the Slovene Fire Fighters Museum of Branko Božič. In summer, it hosts many cultural events, among them, the Castle Evenings programme and the "Wine Spring" (Vinska vigred) festivities held in the Gangl Gallery. The castle underwent major restoration works in 1999–2000, including a replacement of the roof construction and roofing, ceilings, windows and doors.

The cultural history collection at Metlika presents the history of Bela krajina from 1200 onward, from the time the Kolpa became the border river between Carniola and Croatia. One interesting, though dark, period is that of the Turkish incursions in the 15th and 16th centuries. The lapidary collection, established in 1998, contains 19 fascinating objects relating to Roman, medieval and modern history. The ethnological collection illustrates the way of life in the 19th and early 20th centuries when Črnomelj and Metlika were major centres of crafts and trade. There is also a special viticulture collection in the castle cellar from 1991 on. A thematic permanent exhibition is dedicated to the radio receivers owned by Anton Stipanič, one of the founders of an amateur radio organisation who won the Valvasor Honorary Recognition in 2007 for its donation to the museum.

On the ground floor of Metlika castle, museum visitors can visit the Grajska Klet winery, where they can taste the excellent wines of Bela krajina. 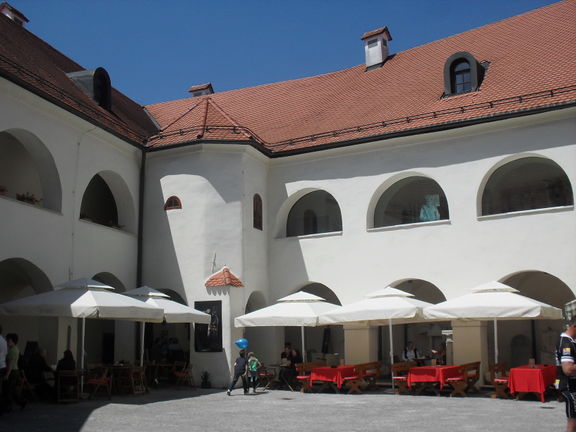 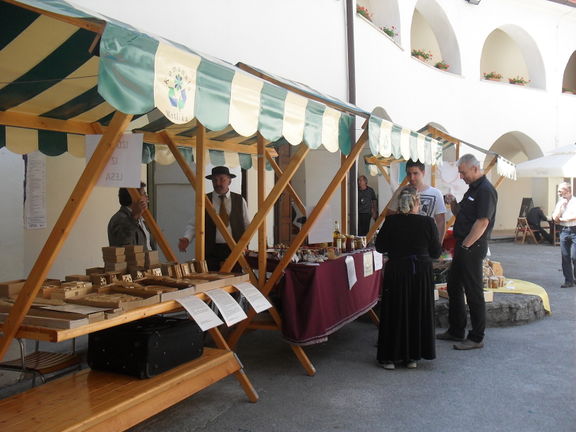