Infundibulum - Association for Theory and Practice of Experimental/Noise Sound Art

First organised in 2014, Zasavje Noisefest International is a young festival that, as the name suggests, presents an international programme of experimental sound and noise music. The core programme takes place at a temporary venue called Rudarski Vašhau, which was originally a decommissioned bathhouse for miners in Trbovlje. Alongside this location, the festival is also hosted by a few other venues in various parts of Slovenia. 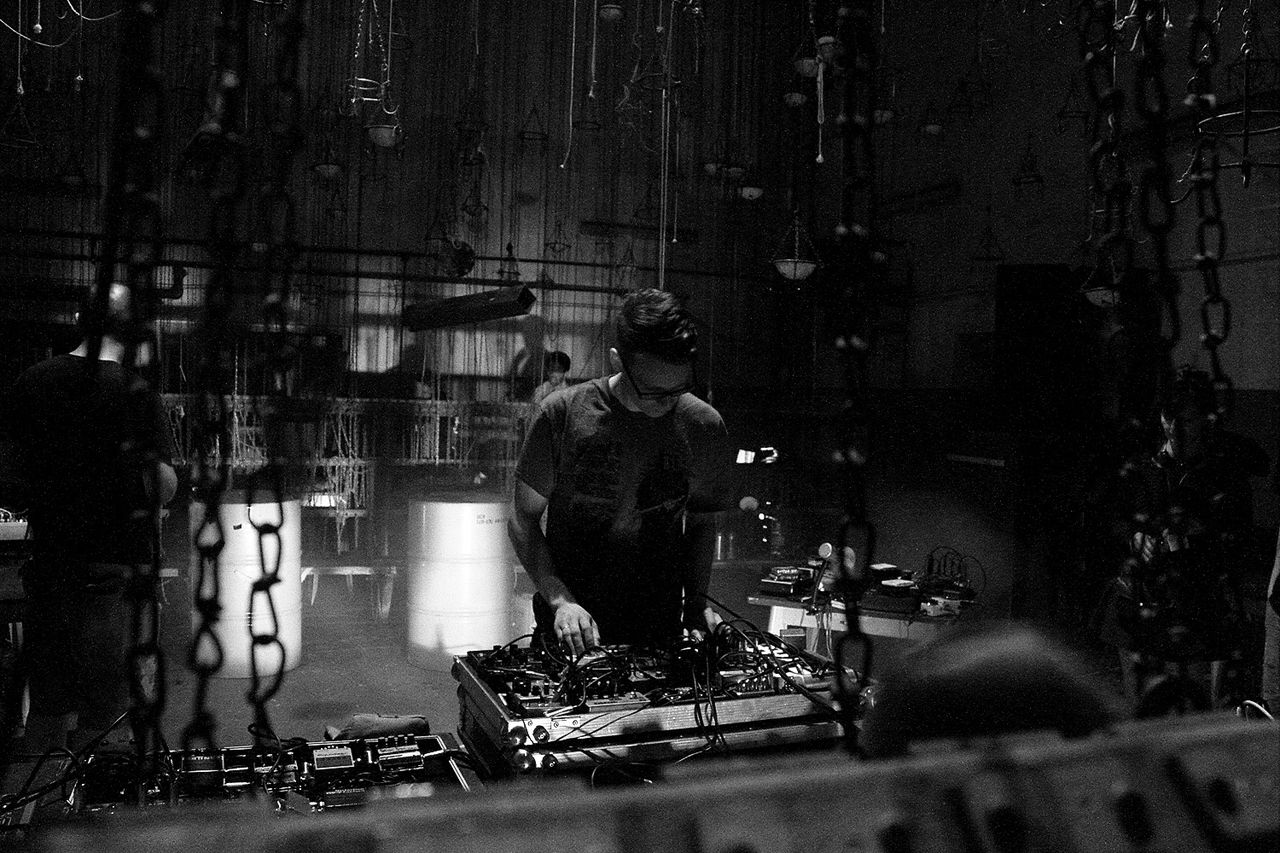 Back in 2001, the now retired Noise Festival had its first edition. In a way, Zasavje Noisefest International is now its heir as the prime place to experience the current happenings of the noise scene.

The spiritus movens of the festival is Neven M. Agalma, a musician himself, who is active under many guises, the most known probably being Cadlag, Ontervjabbit, and Dodecahedragraph. Even before initiating the festival, he was already organising events in Delavski dom Trbovlje Cultural Centre. His concert series Noise kurilnica (Noise Boiler Room), which started in 2013, is still taking place. This ardent set of Neven's activities helps a lot in putting up a varied and internationally minded line-up. To make it happen, he cooperates with some other crews and festivals, such as the Venoise crew from Venice and the Treviso art collective Dirtmor.

There are usually around 30 hosted artists per year, and the more prominent guests of the festival include: Napalmeix (CH), Manuel Knapp (AT), Crank Sturgeon (USA), Lorenzo Abattoir (IT), Fukte (IT), Gravhund (DK), Hiroshi Hasegawa (JP), Analogue Suicide (TR), Casperelectronics (US), Fckn' Bstrds (NE), etc. Some of the notable local musicians are Theremidi Orchestra, Cadlag, Boštjan Leskovšek, Mono scarves, and Kikiriki. 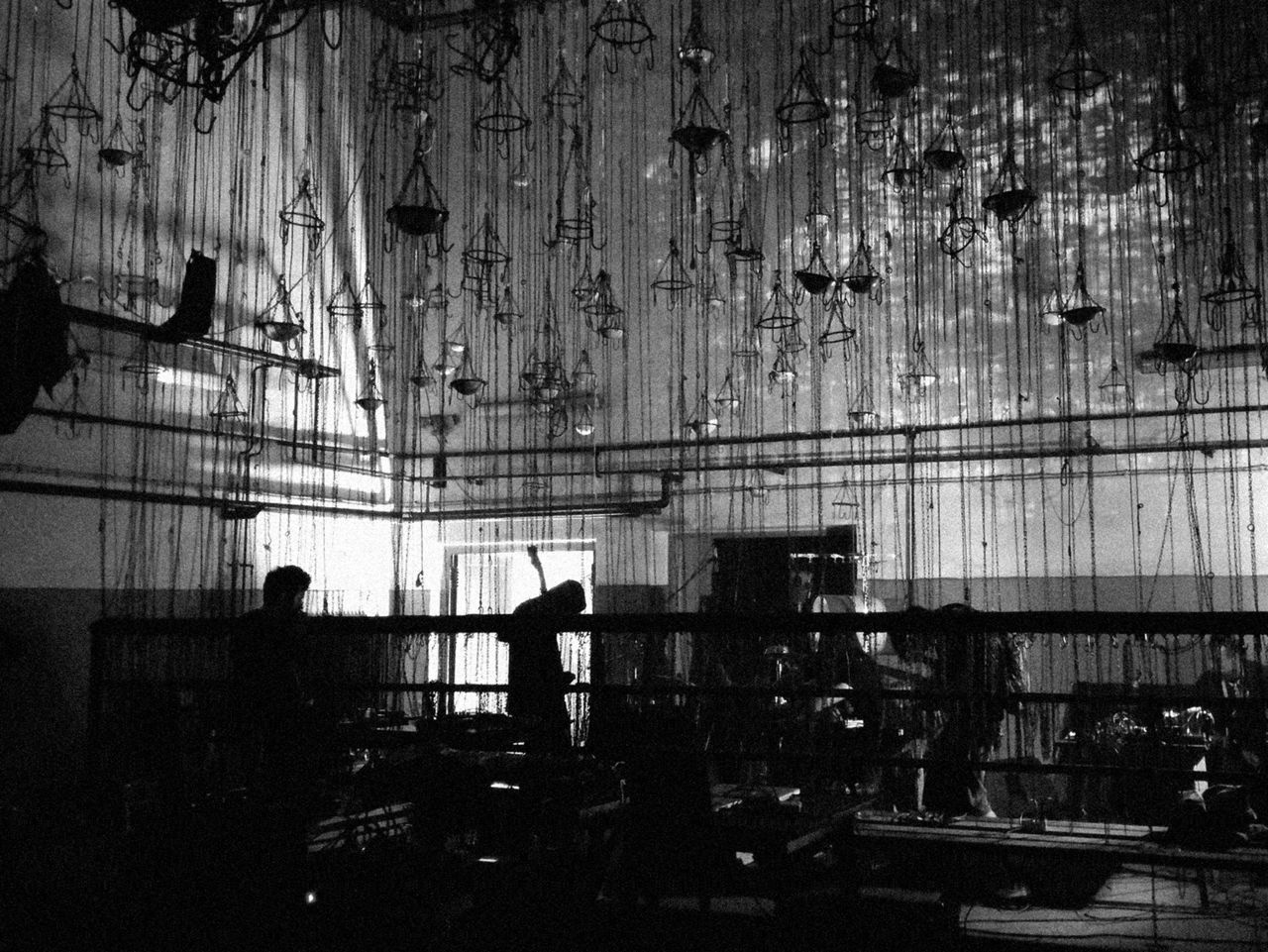 Besides the main part of the festival taking place at Vašhau, some of it – in the days before and after the festival – also takes place at venues such as Klub Metulj, Gustaf Hall, Pekarna, and Klub Menza pri koritu as well as in the ether of Radio Študent (RŠ). In Klub Menza, the event is set up by DRMK - Collective for Development of Youth Culture, who used to organise the now-deceased Noise Festival. 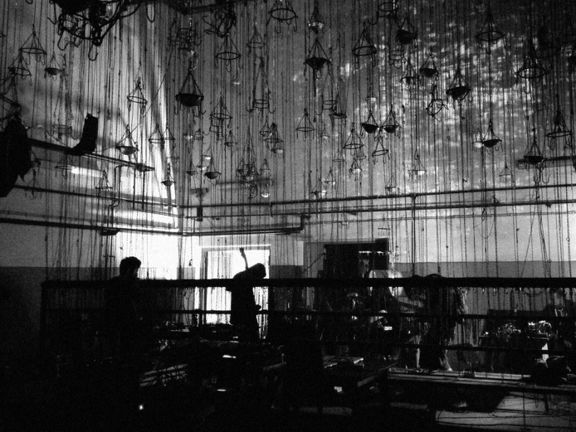 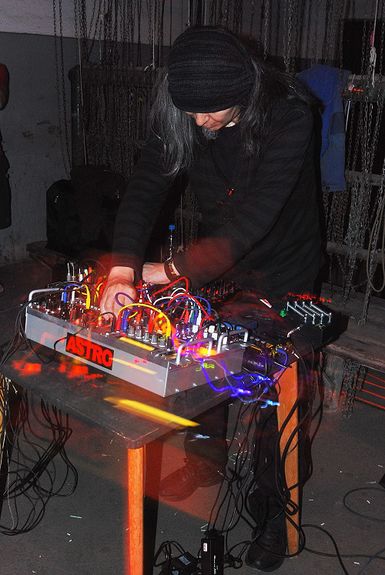 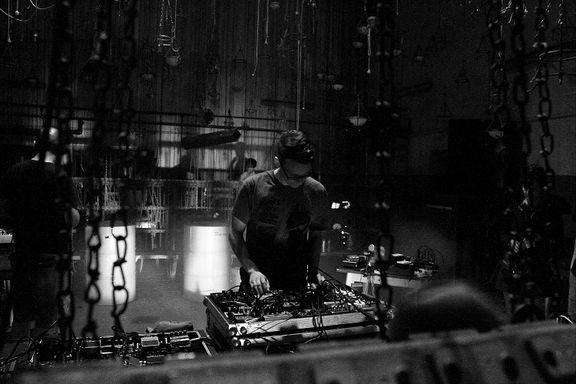 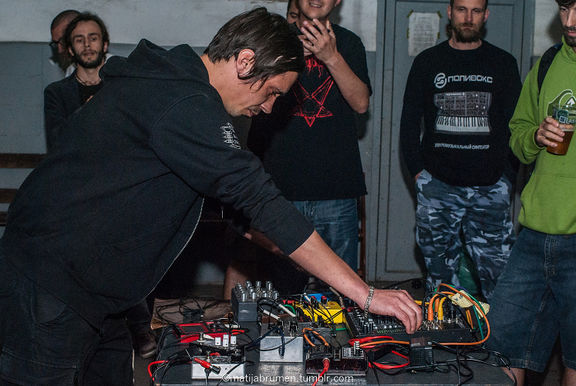 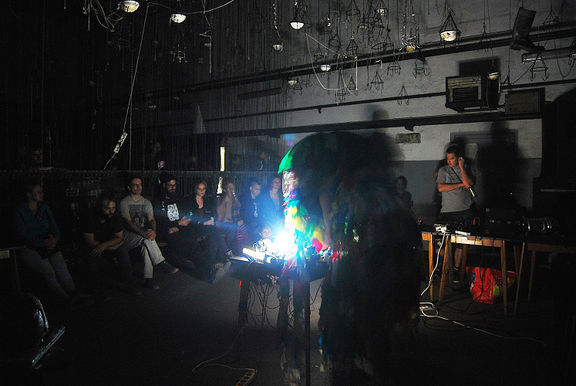 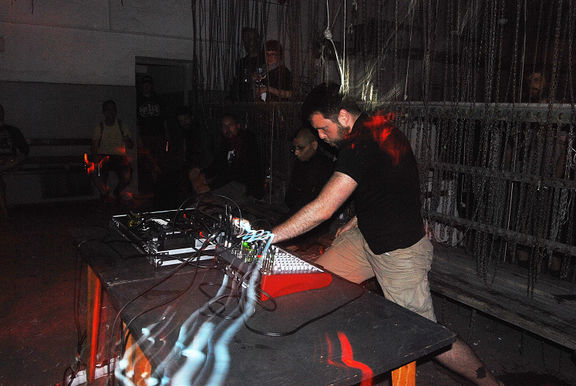 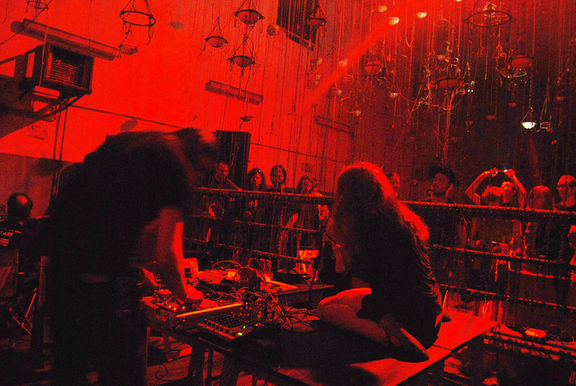 Sbar and Aphra Tesla play at the Zasavje Noisefest International, 2015 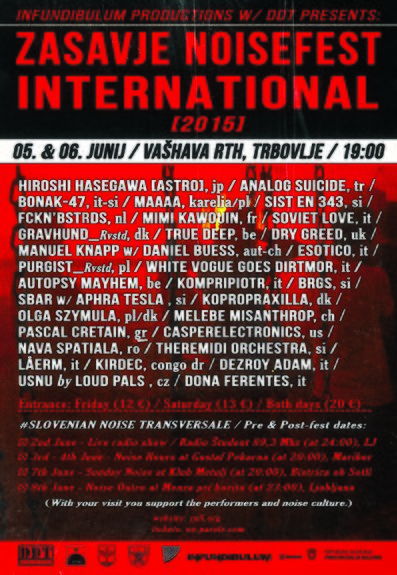