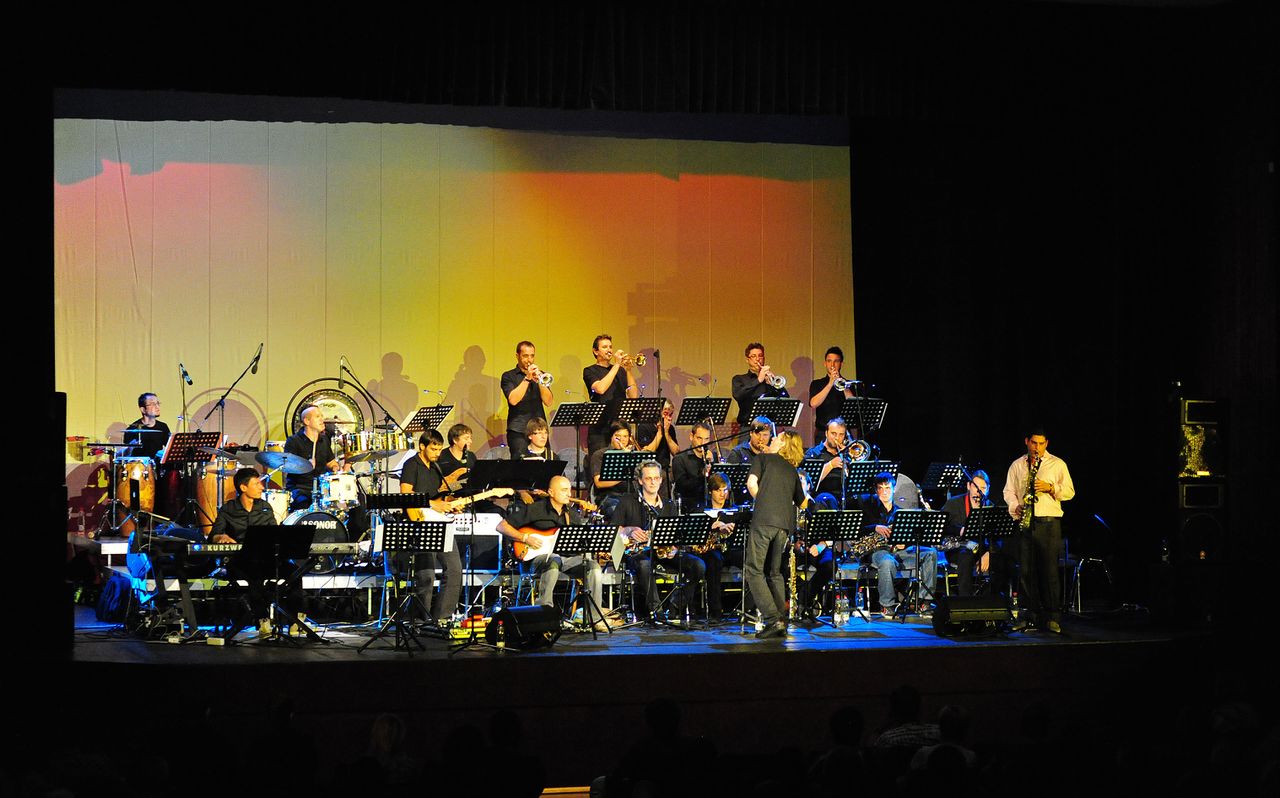 An annual concert of the Big Band KK in Krško, 2012

Although Big Band KK has existed since the eighties (and was formerly know as Big Band Krško), it was practically and formally established in 1994, when Aleš Suša took over as the band's leader and conductor. Playing various kinds of music, from swing and Latin to fusion and jazz-rock, the band has long been one of the better non-professional big bands in the region and a number of successful instrumentalists have embarked from under its wings. Still, the band's musical high point was the 2013 release of its first album titled Depeched, on which it present covers of seven Depeche Mode songs. The album has garnered an unexpectedly positive response from critics and listeners, which led to the band's invitation to play on the festival Jazz Montreux, a rare feat for Slovene musicians.

The band consists of a strong wind and horn section accompanied by a guitarist, a pianist, a bassist, and a drummer. When presenting the album Depeched and its covers of music by Radiohead and some other bands live in concert, the band is sometimes also joined by vocalists and some additional instrumentalists. Big Band KK has collaborated with the singer and Ray Charles music interpreter Uroš Perič, appearing with him in concert at Križanke. Another curious collaboration was the group's appearance on the Nuked Festival, where it shared the stage with the pop band Zebra Dots. The Big Band KK cultural association also organises workshops on musical improvisation.

Even before the Depeched album put it in the spotlight, Big Band KK had played on various festivals around Slovenia, such as the Lent Festival and Trnfest, and was also hosted on festivals in neighbouring countries (Hungary, Croatia). The band's been performing concerts regularly in its home region and for a time also organised an annual festival for Slovene big bands called Big Band Fest. Its gig on the stage of Gajo Jazz Club was even recorded by the Slovene national television. After the Depeched album it has also – aside from the aforementioned appearances – played on Rock Otočec, Bled Festival, and on some smaller events.

In 2011, the Big Band KK Cultural Association was a partner in the international project "Bigband Around Europe", which received funding from the Culture Programme (2007–2013) of the European Commission. The project was lead by the Hungarian group ThoRe-Music Kereskedelmi és Szolgáltató Kft. and included the partner organisation Orchestre d'Harmonie de Nangis from France.

In 2015, they've organised a miini international jazz festival together with the Krško Culture House.

Soloists and vocalists of the band 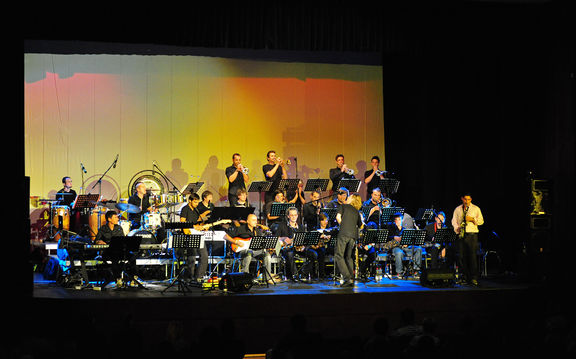 An annual concert of the Big Band KK in Krško, 2012 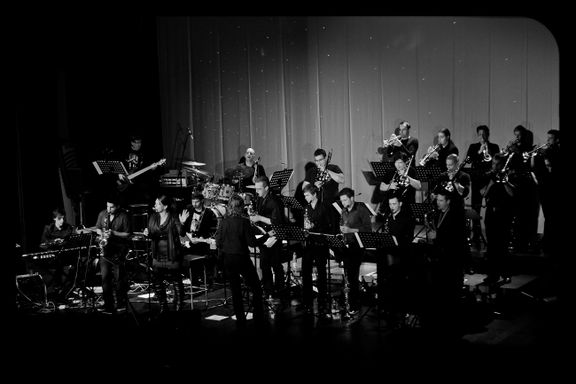 An annual concert of the Big Band KK in Krško, 2013 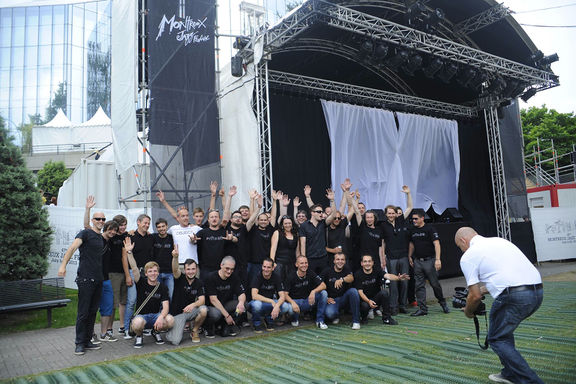