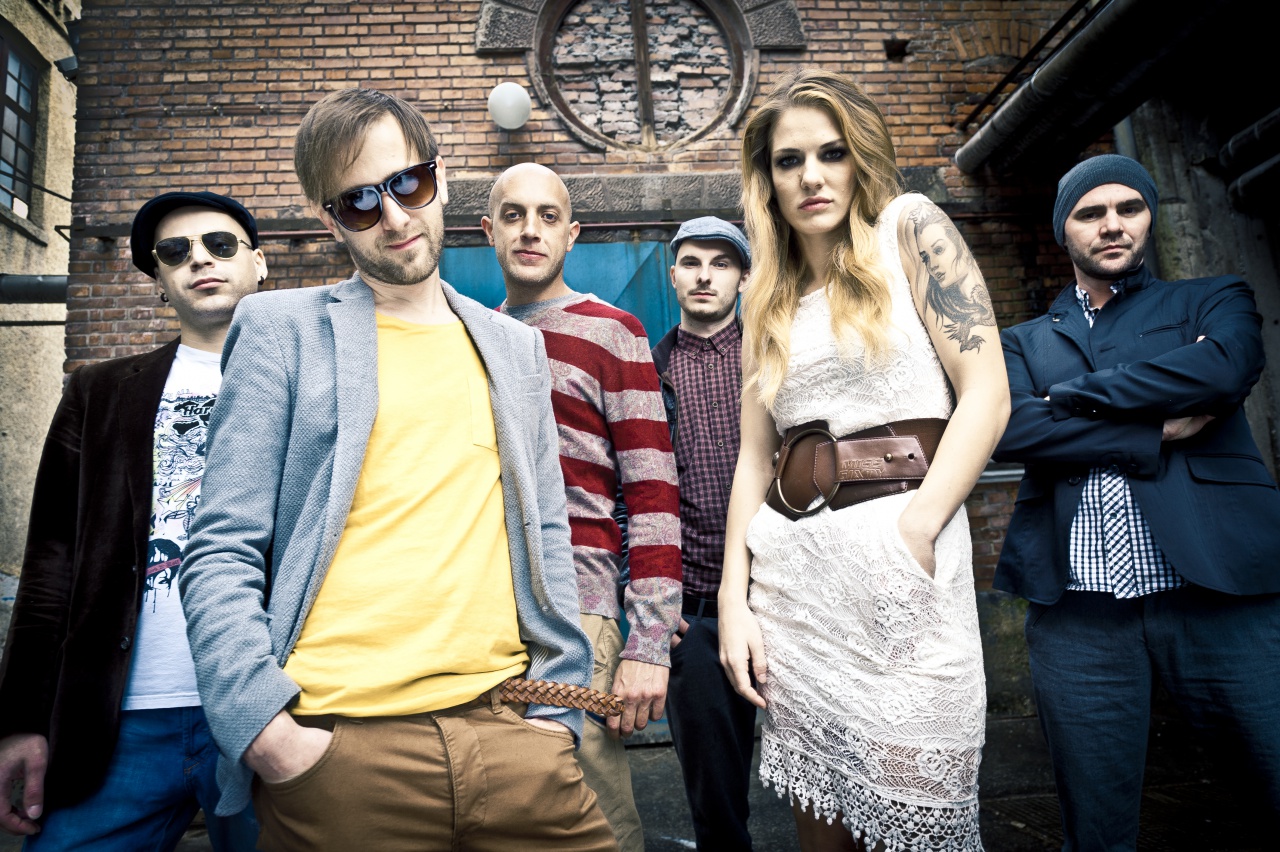 The internationally-minded band Zebra Dots, with members coming from both Croatia and Slovenia, gathered for the first time in 2010. At that time they called themselves London and only later changed their name when signing a contract with Universal Music, quite a rare feat in the region, actually. Comprised of musicians experienced and versatile in many different music genres, Zebra Dots play a radio-friendly and dance floor effective mixture of electric funk, vintage soul, indie, dance pop, jazz fusion, and hip hop.

The band was conceived when Koolade (Matko Šašek), an internationally renowned Croatian producer (who has worked for Masta Ace, Ghostface Killah, Das Efx, EMC, Edo Maajka, Frenkie…) and the Slovene drummer Ivo Rimc (known for his work with LeeLooJamais, Demolition Group, Magnifico, Tinkara Kovač and quite a few others) met at a recording session. When they decided to go for a more ambitious collaboration, they were soon joined by Erik Marenče on keyboards and Jernej Kržič on bass (among their many projects, a noticeable recent one is the band Neomi) and the guitarist Andraž Mazi, also very active in many different collectives. The sixth member is the singer Sasha Alexandra Danilova, who previously sang in the band Panda.

In 2011, they proved their quality by convincing the jury of the Slovenian Music Week to send them to the Waves Vienna festival in Austria. After that, they toured the clubs and festivals of Croatia, Serbia, Bosnia and Slovenia, where they appeared at Carniola Festival, Radovljica Festival, Nuked Festival, Gala Hala, Orto Klub, and quite a few others. 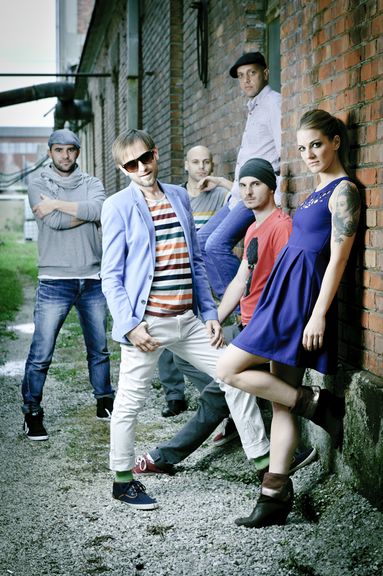 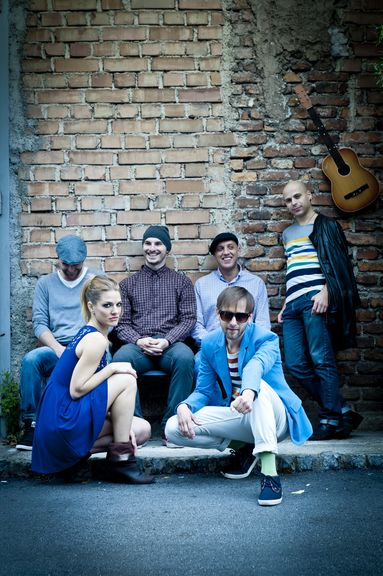 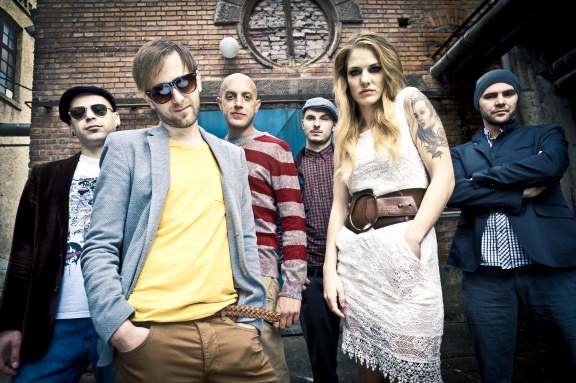 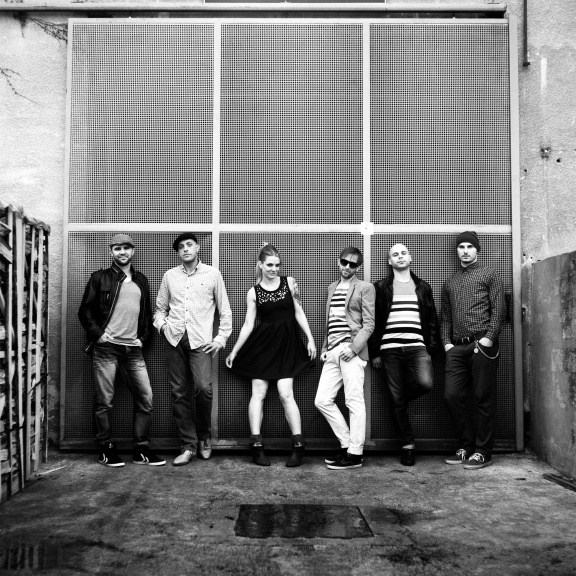 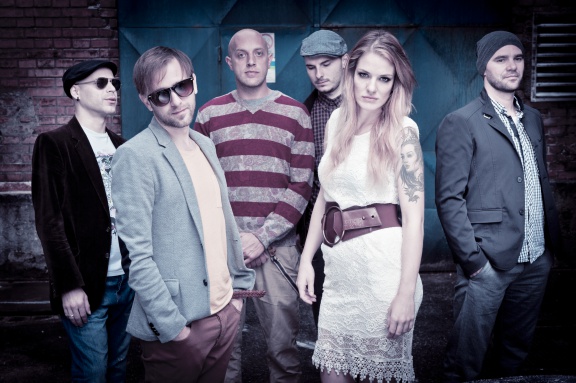 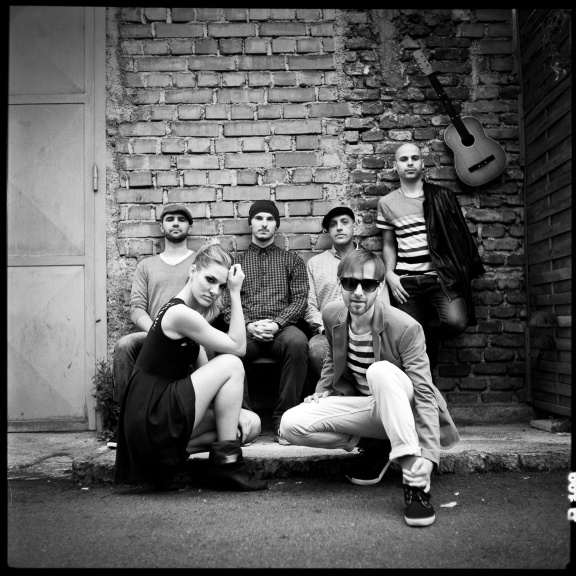