BioTehna is a laboratory and production space for artistically informed investigations of life systems. As an interdisciplinary educational, experimental and research platform, it is meant not only for scientists and artists, but also for children, students and others. Aside from artists doing their research and work here, one can attend workshops, exhibitions and lectures that touch upon bio-robotics, technological futurism, curious bio-chemical processes, and open-source software solutions.

The lab is very much connected with the workings of Kapelica and Rampa Lab (both located under the same roof as BioTehna), the former a gallery active in the field of bio-art and the latter a facility for fostering various overlappings of technology, art and education. All three of them are run under the wing of the Kersnikova Institute.

The lab was kick-started by the Kapelica Gallery, which in 2012 received a grant from Switzerland via the "Swiss Contribution" mechanism. That same year BioTehna was established in collaboration with the Switzerland-based Hackteria (a web platform and also a network of people practising art-related DIY, open-source biology projects). Dr Marc R. Dusseiller, a cultural facilitator, artist and nanotechnology scholar was a co-initiator of the whole enterprise and he became BioTehna's scientific programme director and its first resident.

Initially, BioTehna was located at the former premises of Cyberpipe, but it soon moved to its current location as an integral part of the Kapelica and Rampa Lab programmes.

BioTehna is based upon the principles of DIY (do-it-yourself) and DIWO (do-it-with-others). It tries to perpetuate the demystification of bio-technologies and instigate reflections on how art, science, technology and politics can intertwine.

From the start, BioTehna has been running a mix of workshops, exhibitions and lectures. Among the first ones to lead workshops were BioTehna's co-founder Marc R. Dusseiller and fellow Swiss residents the electronic musician Ralf Schneider and the artist and artificial intelligence scientist Christian Faubel.

Several internationally-recognised artists have done research or conducted workshops here, among them the English artist, biologist and environmental activist Brandon Ballengee; the Belgian artist Koen Vanmechelen, who problematised some of the concepts related to breeding domestic animals; Richard Pell (USA), who presented the so called 'PostNatural Organisms of the European Union', and the new media artist Antony Hall (UK). Some of the Slovene artists hosted by BioTehna were Špela Petrič, Maja Smrekar, Robertina Šebjanič and Saša Spačal. Very often, the visiting artists at the Kapelica Gallery are invited to, in one way or another, utilise BioTehna (or are utilised for BioTehna's programme).

Much of BioTehna's events and activities takes place at Rampa Lab – as well as vice versa – and their programmes are often practically indiscernible, especially the children's and teenagers workshops (on topics such as the basics of biotechnology, renewable energy sources, LED diodes usage, solar-powered singing robots, and so on. 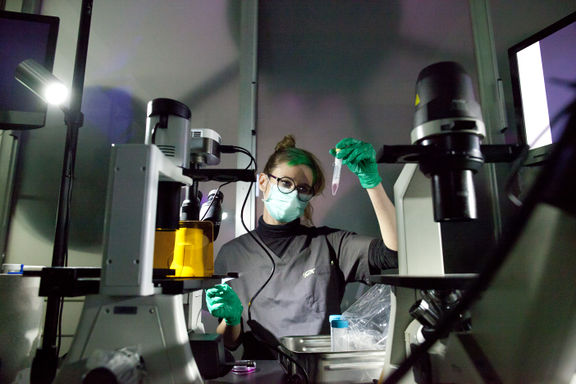 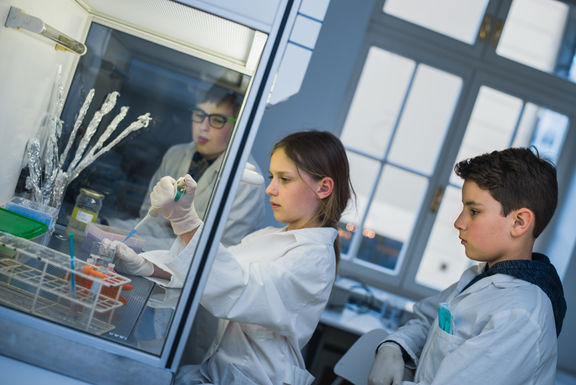 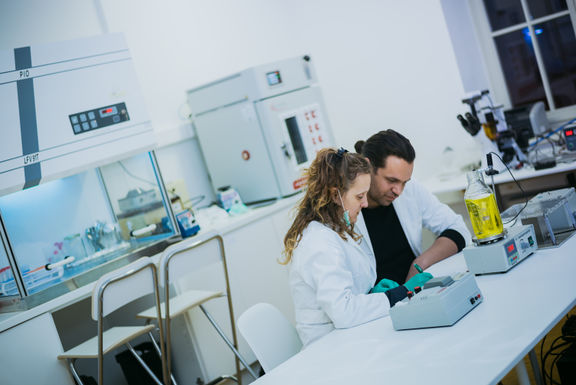