The Embassy of the Republic of Slovenia Madrid was opened in 1993 as an official representative body of the Slovene Government to the Kingdom of Spain. It provides consular assistance and promotes bilateral political, economic and cultural relations between Slovenia and Spain. The Slovenian Embassy in Madrid is also accredited for Andora, Cuba and Algeria.

The Consulate General of the Republic of Slovenia in Barcelona was opened in 1995 to enhance the development of economic, cultural and tourism relations between the Catalan region and Slovenia. In 2015, the Ministry of Foreign Affairs opened two consulates, in Sevilla (Andalusia), and another one in San Sebastián (Basque Country).

In 2013, the Slovene Embassy in Madrid expanded its cultural cooperation and became a member of the EUNIC Spain. The first joint project was the celebration of the European Day of Languages which offered a short Slovenian language course, a screening of the documentary on Jože Toporišič's work, and book-crossing including works of Slovene contemporary authors and many other language-based activities. The Embassy has since then participated in all editions of the celebration of the European Day of Languages and is actively involved in the strategic planning and event organisation of the cluster.

Within the group EUNIC Spain and under the auspices of the Representation of European Commission in Madrid, the Embassy of Slovenia participated in the project "European Literature on Wednesdays"(2014) with a presentation of the book Necropolis by Boris Pahor at the National Library of Spain in Madrid.

Since 2011, the Embassy has hosted some of the Slovenian poets and writers such as Aleš Šteger, Marko Sosič, Mojca Kumerdej, Tomaž Šalamun and Vesna Milek together with the actor Boris Cavazza at the literary evenings at Círculo de Bellas Artes in Madrid.

In 2016, the Embassy organised, in collaboration with the Basque Language Institute, a literary event with authors Jana Putrle Srdič and Juan Kruz Igerabide, hosted by the Slovenian translator Barbara Pregelj, who was at the time participating in a project under auspices of the European Capital of Culture, Donostia–San Sebastian 2016.

The celebration of the 20th anniversary of the diplomatic relations between the Republic of Slovenia and the Kingdom of Spain took place in October 2012 at the Royal Palace in Madrid, where the Slovenian organist Dalibor Miklavčič displayed his musicianship on the Baroque organ dated from 1778. In June 2013 Miklavčič offered another organ concert at the prestigious Auditorio Sony at Queen Sofia's Music Academy in Madrid.

The successful exhibition of Nikolaj Pirnat's illustrations from the first Slovenian translation of Don Quixote (1935–1937) has since 2012 been held at venues such as Pedro Almodovar's Art School in Ciudad Real, Regional Library of Toledo, Cervantes Festival in Esquivias, Cervantes's home town Alcalá de Henares at Centro Los Universos de Cervantes, the University of Cuenca, Fundación Euro-Árabe in Granada, the State Museum House of Cervantes in Valladolid, the Cajasol Foundation in Seville, the Representation of the European Commission in Madrid, and the Complutense University in Madrid.

The Slovenian artists, painter Cveto Marsič, and photographer Primož Bizjak have often been invited to present their works at famous art galleries in Madrid. The Slovene Embassy organised Bizjak's exhibition Difesa di Venezia at the Italian Institute of Culture in Madrid in collaboration with the Italian Embassy in 2013. In 2014, Cveto Marsič was the invited artist at the Valencian Institute of Contemporary Arts IVAM.

The 62nd edition of the International Film Festival San Sebastián included two Slovenian films, Bread and Milk by Jan Cvitkovič (2001) and Suburbs by Vinko Möderndorfer (2004) in the section Thematic retrospective: Eastern Promises. In 2015, the film Family Film by the young Slovenian director Olmo Omerzu was included in the section of New Directors.

The film Dual, directed by Nejc Gazvoda (Perfo Production), was presented at the LGBT film festival Fire!!, supported by the Embassy of the Republic of Slovenia Madrid, at the French Institute in Barcelona, Spain in July 2014.

In April 2014, the Embassy of Slovenia supported the project "A Month of Slovene Culture in Granada", which included the exhibition of illustrations Don Quijote de La Mancha by Nikolaj Pirnat, a concert by the Slovenian violinist Klara Gomboc, a literary evening with Mojca Kumerdej (co-organised by the Beletrina Publishing Institute) and screenings of films The Alexandrians, Spare Parts (Vertigo/Emotionfilm), and Rooster's Breakfast (Arsmedia). In 2016, a Week of Slovenian Language was organised to further promote the Slovenian language and culture in Granada.

The joint nomination of the mining sites Idrija (Slovenia) and Almadén (Spain) was listed in June 2012 in the UNESCO World Heritage of Mercury. The sites bear testimony to the intercontinental trade in mercury which generated important exchanges within Europe over the centuries. They represent the two largest mercury mines in the world, operational until recent times. See also Mercury mining heritage in Slovenia. 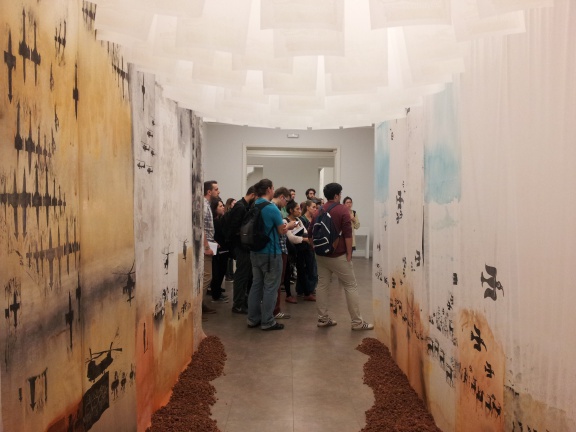 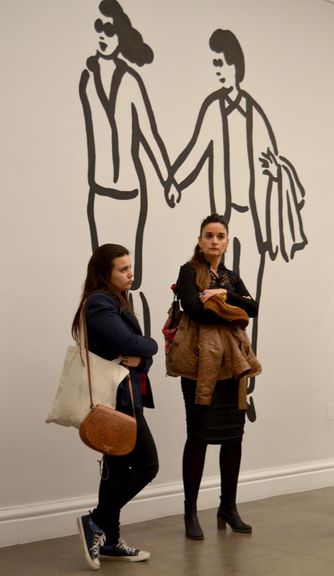 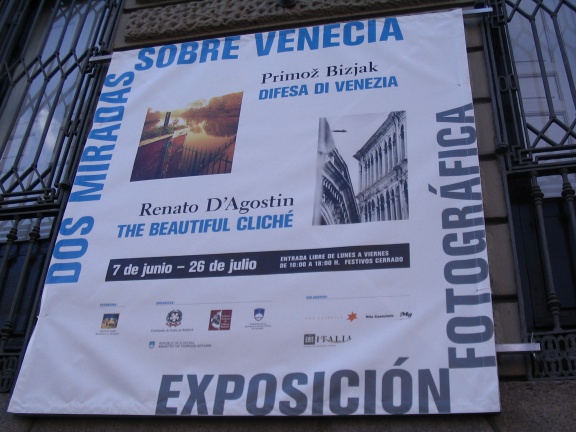 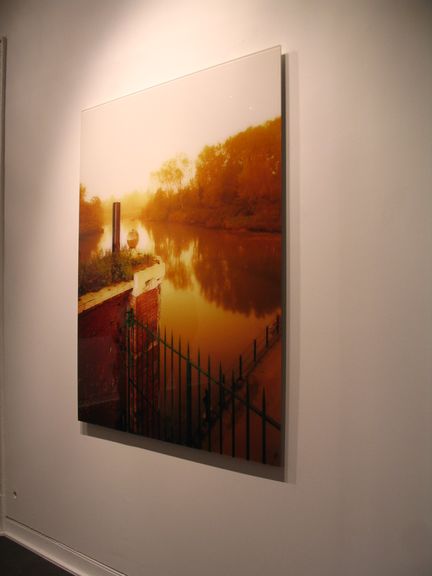 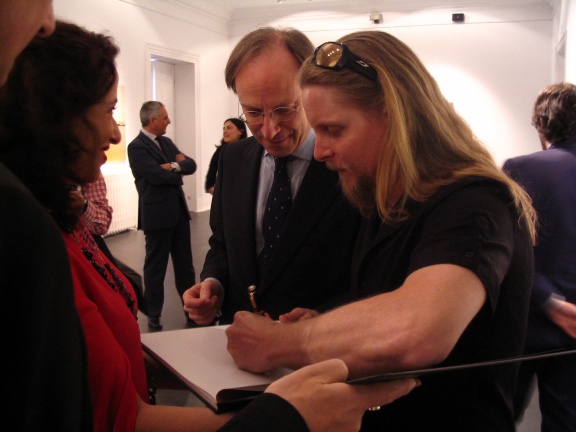 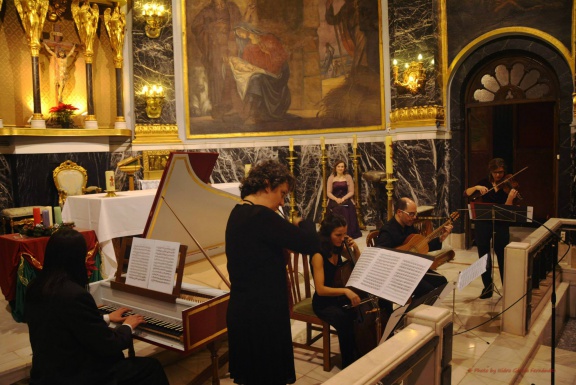