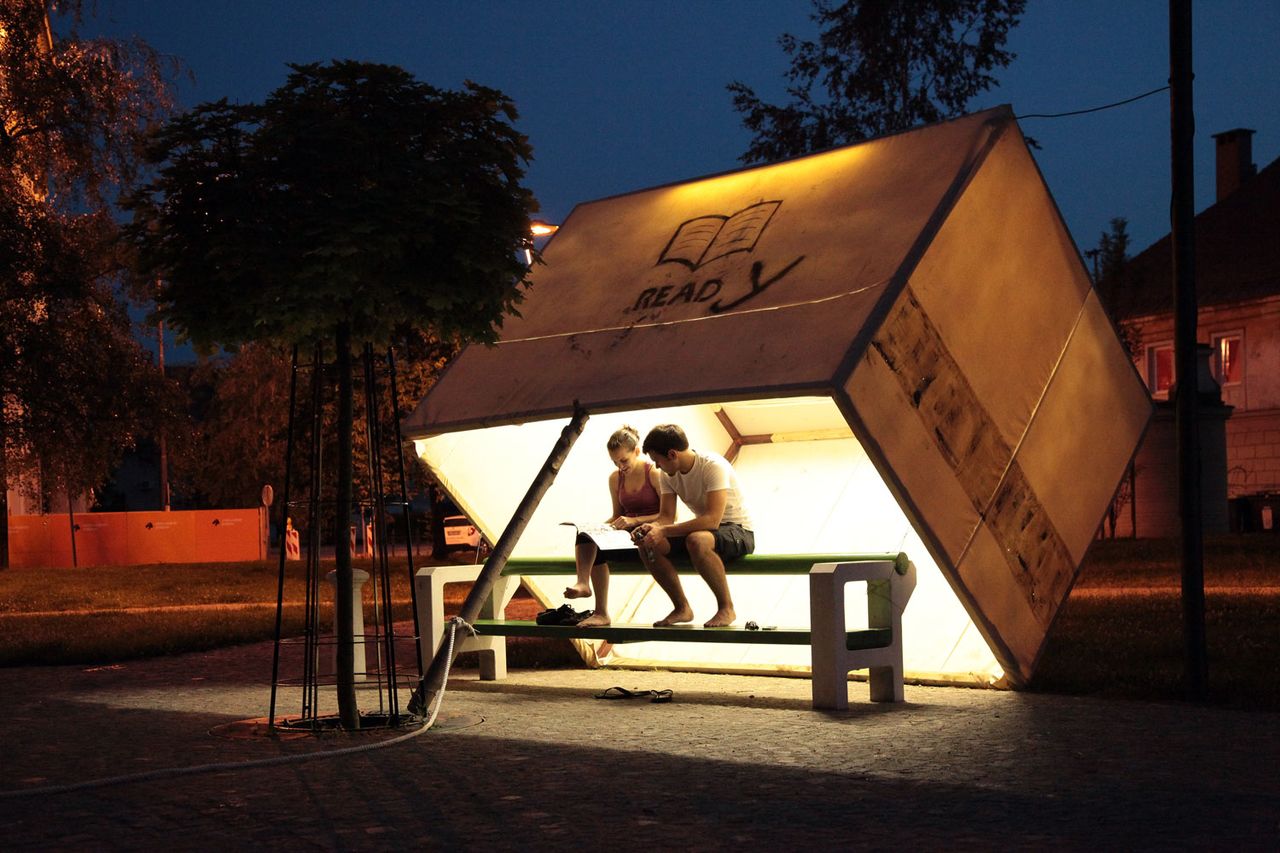 The circle of hard core aficionados gathered around FV Music and ŠKUC Forum established the Hard Core Kolektiv in 1986. Besides organising and promoting music gigs, they've also been delving into visual arts, at that time especially graffiti, poster design and video. After a few years, these activities got separated and the booking and promotion part was mostly taken over by HC BUBA.

The newly-found Strip Core still handled some musical production and multimedia events, mainly for 2227, a hardcore band that got disbanded in 1999. Besides taking care of the band's extensive touring, the Strip Core collective also organised various graffiti exhibitions, but this gradually drifted out of its focus in the late 1990s. Parallel to that, the comic arts magazine/project Stripburger (founded in 1992) became more and more important, and the first international exhibitions of its works were undertaken already in 1994.

With around 70 editions under its belt, Stripburger is still the only Slovene magazine covering news about comics, theories on comics, and works by Slovene and (often very prominent) foreign authors. Being an important resource for comic fans and artists in the region, it publishes comics in Slovenian, Croatian, Serbian and English, with some issues in English only. Currently, circa two editions of the magazine get to be published annually.

Though internationally oriented by default, some (often topical) issues are further outwards oriented. Such an example is the Greetings from Cartoonia!, which presented 6 Slovene cartoonists alongside authors from 6 other countries. A more recent one is Workburger, which featured 50 artists, from Brazil to Finland, who present their takes on "work". Both issues evolved into exhibitions that widely toured around Europe.

The magazine is complemented by the so-called Editions series, which features new pieces by Slovene authors (the Republika Strip series), translations of comic classics (the Ambadsada Strip series, presenting translation of comics by foreign artists like Kim Deich, Gunnar Lundkvist and Max Andersson), comic works for the younger generations (the Minimundus series) and various other projects that merge with poetry, music and the like (O Editions). Most of these works are in Slovene, though some are also bilingual.

An important Strip Core activity is the Viva i Fumetti! / Živel strip! (Long live comics!) project, which has been running since 2001 in collaboration with the Vivacomix association. It is an annual public call and competition for comics (and, as of recently, animated features) created by primary and high school students from the Friuli-Venezia Giulia region of Italy) and Slovenia.

First held in 2008, the Lighting Guerrilla is a rather special festival that explores, elaborates and sheds light on the myriad relations between light, the public space and the "confines" of the gallery walls. Well-known for its luminous, site-specific "exhibition objects" presented at several public locations, the festival annually invites numerous internationally recognised artists to set up exhibitions, installations, workshops and performances.

In 2011, the the Dutch Belgian web magazine Stripster from the Netherlands issued a section titled "Slovenia Special" in Dutch, putting in focus a selection of 9 comic art authors, chosen in collaboration with Strip Core. 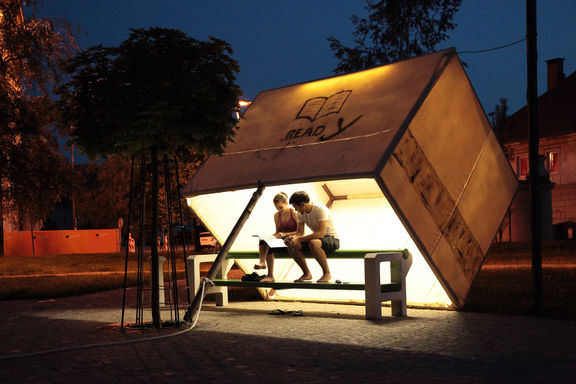 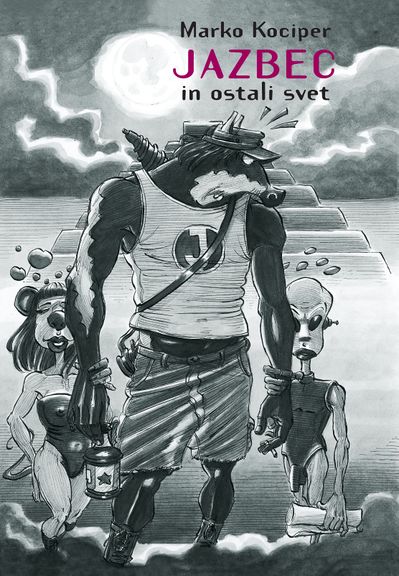 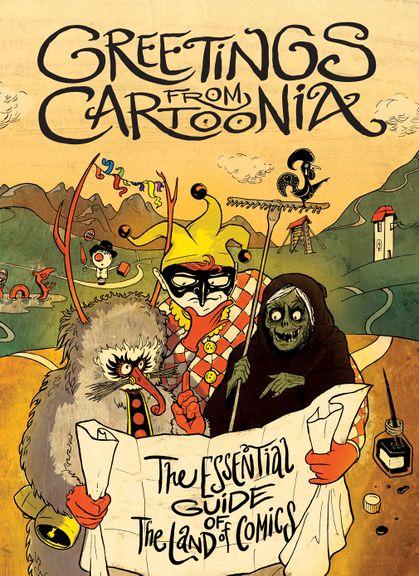 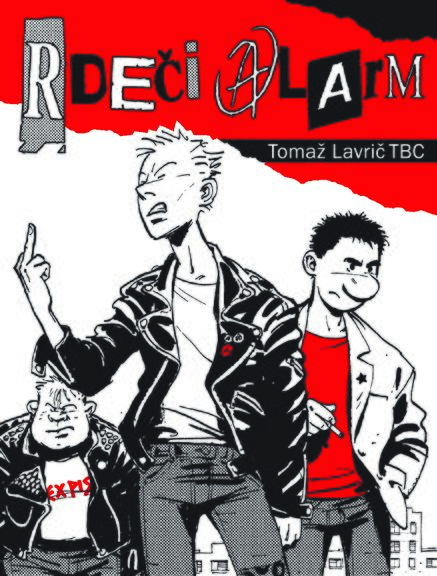 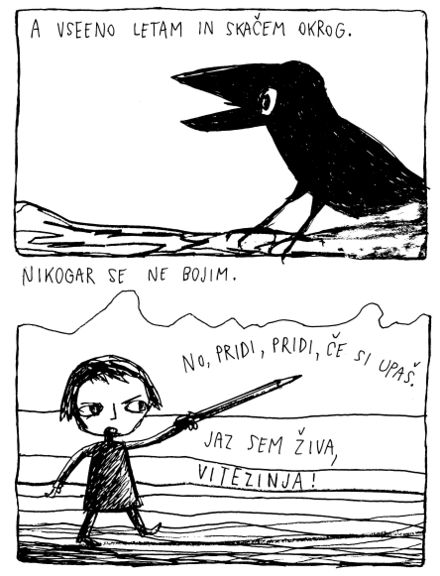 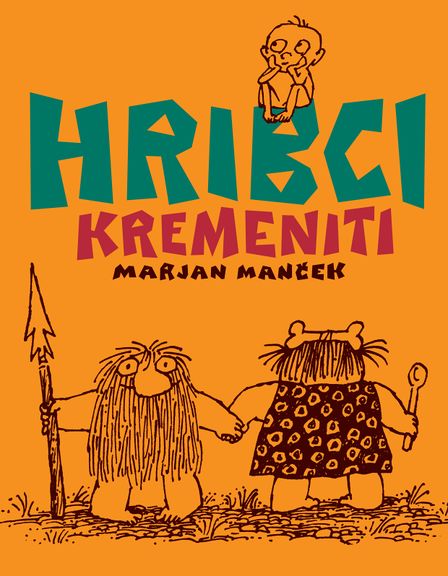 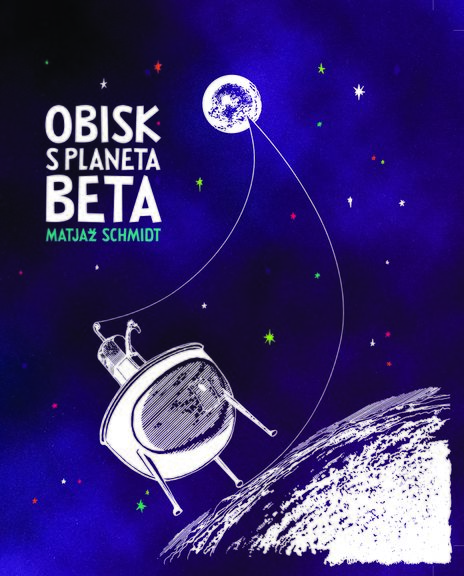 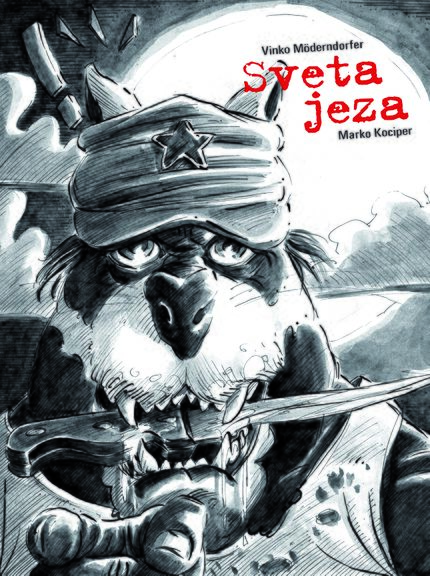 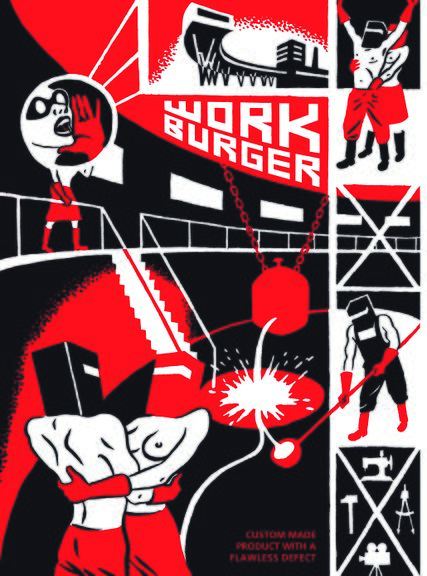 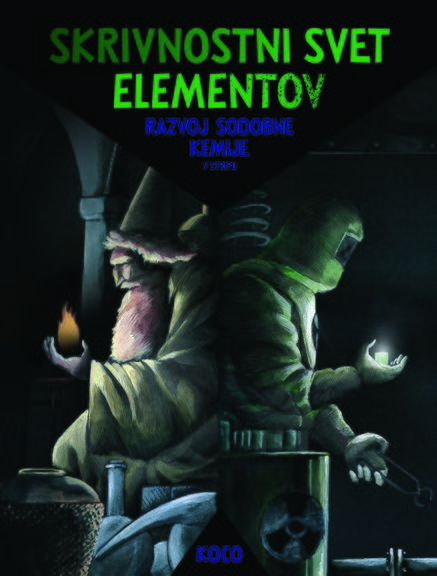