Founded by children's book author, translator and publisher Helena Kraljič in 2005, Morfem Publisher presents a catalogue of children's picture books on a wide range of topics; young adult fiction, particularly fantasy and historical fiction genres; and adult titles including fiction, subject-oriented encyclopedias and cookbooks. Through the years of working with a consistent group of authors, translators and illustrators, Morfem's publishing programme has grown to be especially known for providing socially relevant and quality books for children by offering them ways to approach topics that can be often difficult to broach with young readers. 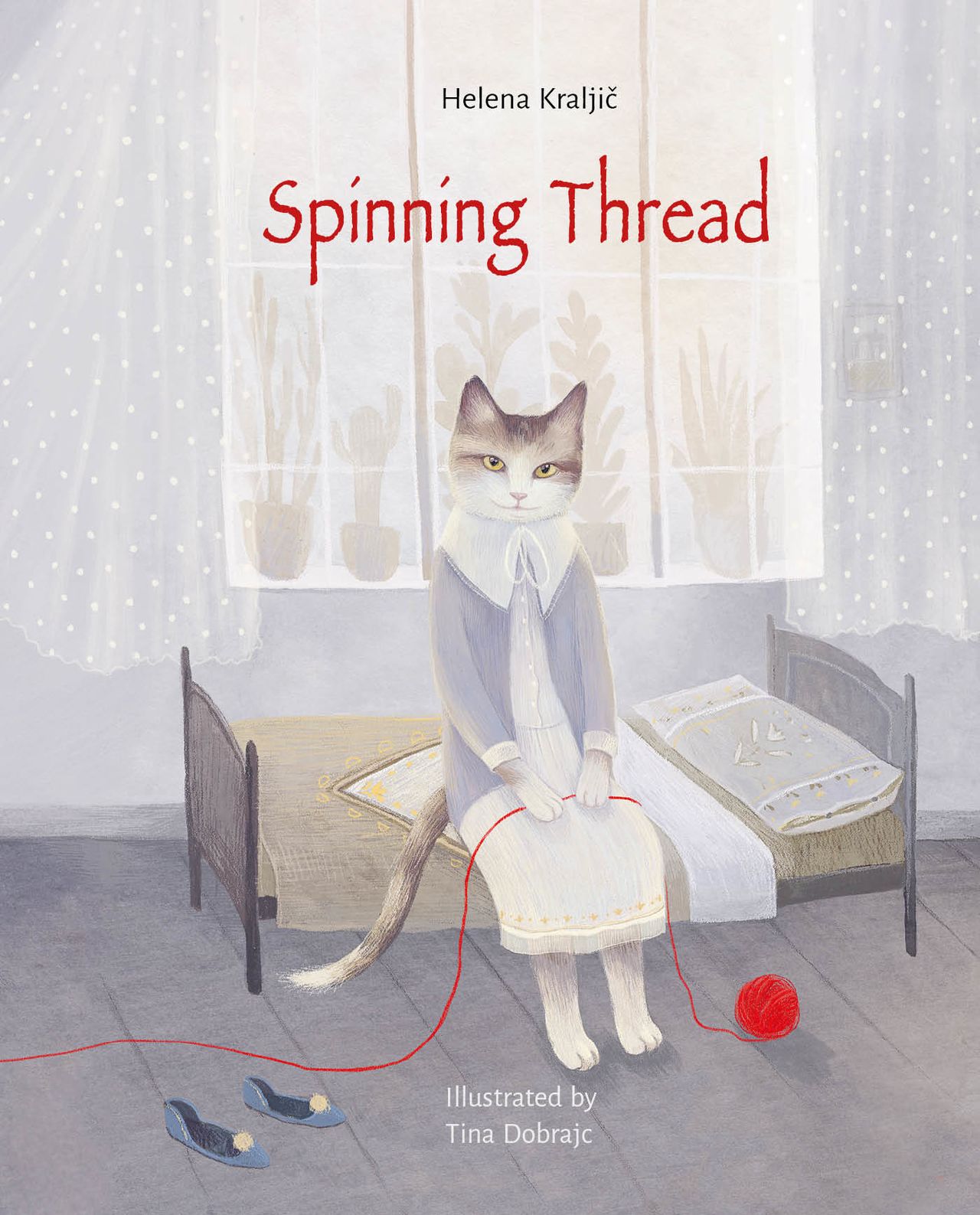 Spinning Thread published in 2020 in English by the Morfem Publisher

Morfem publishes an extensive catalogue of books in Slovenian and English languages, without about 40 new titles appearing annually. The majority of its publishing programme focuses on children's picture books illustrated by celebrated children's book illustrators such as Polona Lovšin, Suzi Bricelj and Peter Škerl as well as successful ones of the younger generation such as Tina Dobrajc and Maja Lubi.

It maintains several children's book series, among them, the Special Needs series, focused on children with medical conditions or syndromes such as dyslexia, diabetes, down syndrome, stuttering, albinism, asthma, etc.; the Pharaohs series with books dedicated to the historical figures Cleopatra, Hatshepsut and Nefertiti; "The Best of All" series focusing on important people in children's lives; the Frida and Dragon Arthur Guy series in which the protagonists travel to various European countries and more.

Morfem also publishes various series of books in translation for youth readers and adults, including Slovenian translation of the popular series about Percy Jackson and the Olympians by Rick Riordan, Derek Landy's skeleton detective Skulduggery Pleasant.

Since 2010, Morfem participates regularly in various international book fairs, including the Bologna Book Fair, the Shanghai Book Fair and the Frankfurt Book Fair, among others. Through these activities, Morfem has been successful in promoting its programme to the international market.

In its activities, Morfem also strives to bring knowledge about the creation and publishing of children's books closer to readers, especially younger ones. Morfem is the partner in the "Publisher's Corner" at Minicity, a space for preschool-age children to learn about and "try out" different professions.

Likewise, Morfem records readings of some of its most popular children's books and posts them on its social media profiles and website as audiobooks in the series Morfemova Čitalnica (Morfem Reading Room). The publishing company also records short videos in the series #Morfemovabanda (Eng. The Morfem Gang) about the authors and illustrators whose work it publishes, making them available across its media channels (YouTube, Facebook, Instagram, etc.) 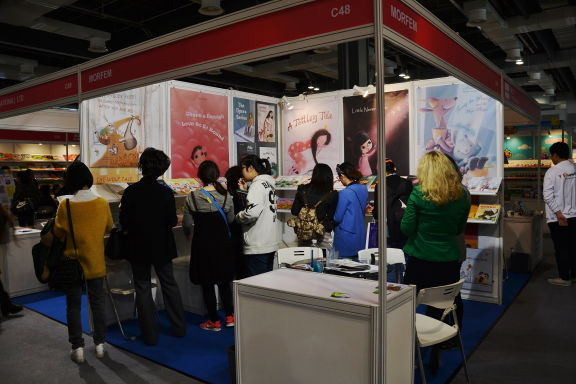 Morfem Publisher presenting their catalogue at the Shanghai Book Fair, 2014 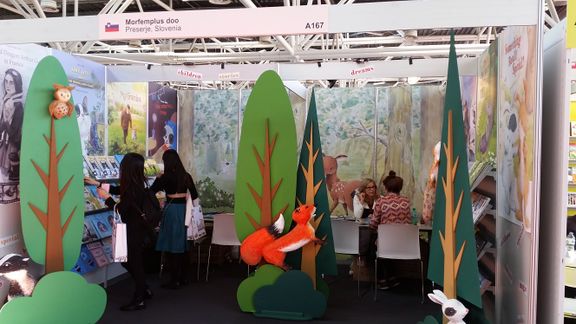 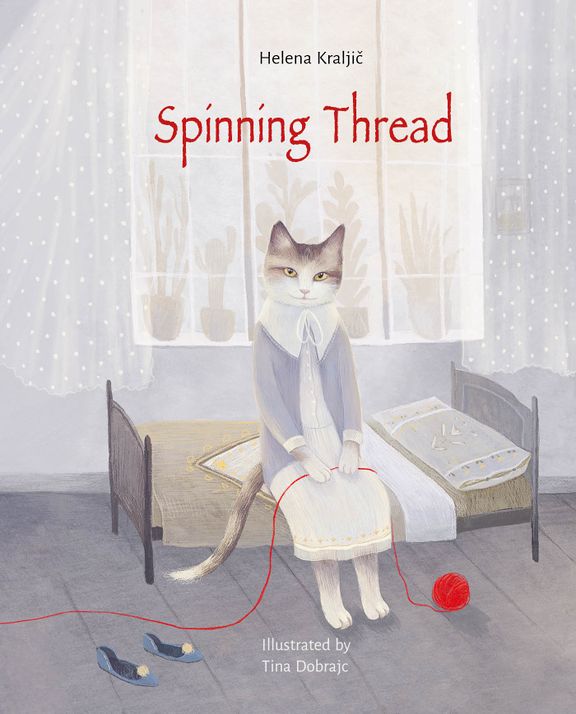